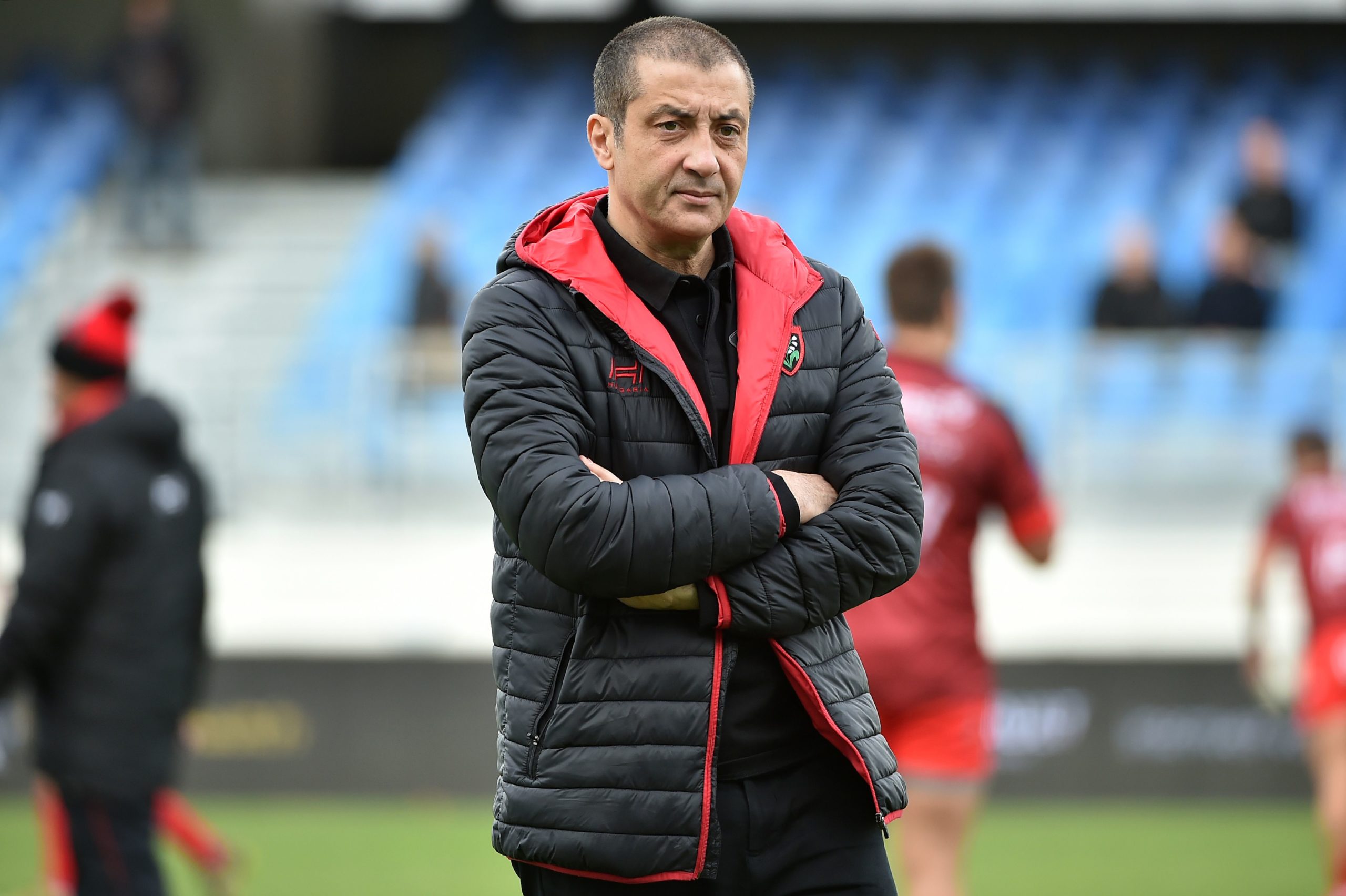 French businessman Mourad Boudjellal is understood to be planning a potential bid to takeover Ligue 1 outfit Marseille from Frank McCourt, a report from L’Equipe claims.

Les Phoceens recently avoided expulsion from the Champions League for breaching the Financial Fair Play guidelines, but they are still said to be a tight financial situation with an outstanding debt of €200m.

As a result, there has been the suggestion that they could consider the potential sale of star players, but that could be avoided, suppose Boudjellal takes control of the club from existing owner McCourt.

As per L’Equipe, Boudjellal, who is the former president of the Racing Club of Toulon, is attempting to takeover Les Phoceens by utilising the funds from private and state-owned Middle Eastern companies.

The 60-year-old is prepared to pledge €700m to Les Phoceens. Out of that figure, France Football reports that around €300m would be paid to McCourt to buy the club’s assets.

A further €200m would clear the outstanding debts of the French outfit while the remaining €200m is likely to be used to strengthen the first-team squad ahead of their first Champions League campaign in seven years.

Les Phoceens have not won the Ligue 1 title since the 2009/10 season and over the past decade, they have struggled to keep up with Paris Saint-Germain, who have dominated the league with their financial power.

A takeover would definitely see more investment into the squad without the need to offload their leading players and that could pave the way for the club to close the gap on Les Parisiens at the top over the next few years.