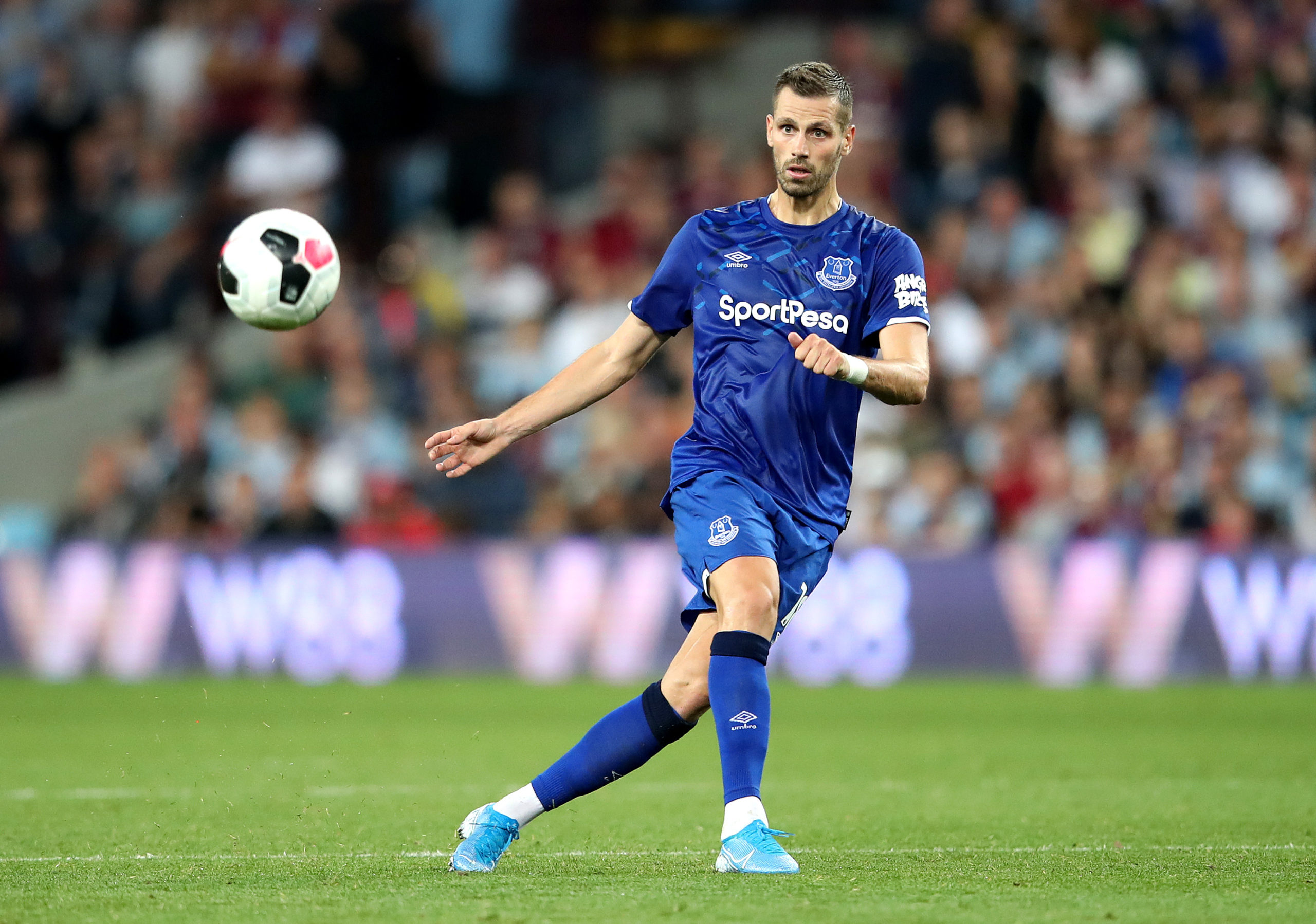 Nice director of football Julien Fournier has confirmed that Everton midfielder Morgan Schneiderlin has passed a medical with the club and a formal announcement over a transfer could be made on Monday.

The 30-year-old has struggled to command regular playing time over the past couple of years for the Toffees and he now appears set to return to the French Ligue 1, where he began his career with Strasbourg.

“He should sign on Monday. He has passed his medical. We are waiting for Everton’s signature.” Fournier told the French media, as relayed by Sky Sports News.

The French top-flight season was curtailed after 28 games in the wake of the coronavirus pandemic in April and Nice were able to finish fifth on the table ahead of Reims on the head-to-head record.

While other top European leagues have resumed their respective 2019/2020 campaigns after an extended break, teams in Ligue 1 are currently in their pre-season preparations for next term.

Schneiderlin will be expected to join the south coast outfit as soon as the transfer is sanctioned by the Toffees and he could start off with individual training with the LFP yet to permit regular first-team sessions.

Meanwhile, LFP have recently opposed the motion for a 22-team Ligue 1 season after the French national court suspended the relegation of Amiens and Toulouse earlier this month.

A format decision is expected to be announced on Tuesday, but Amiens president Bernard Joannin has insisted that the club will opt for ‘a legal process‘, suppose changes are not made to accommodate them in the top-flight.