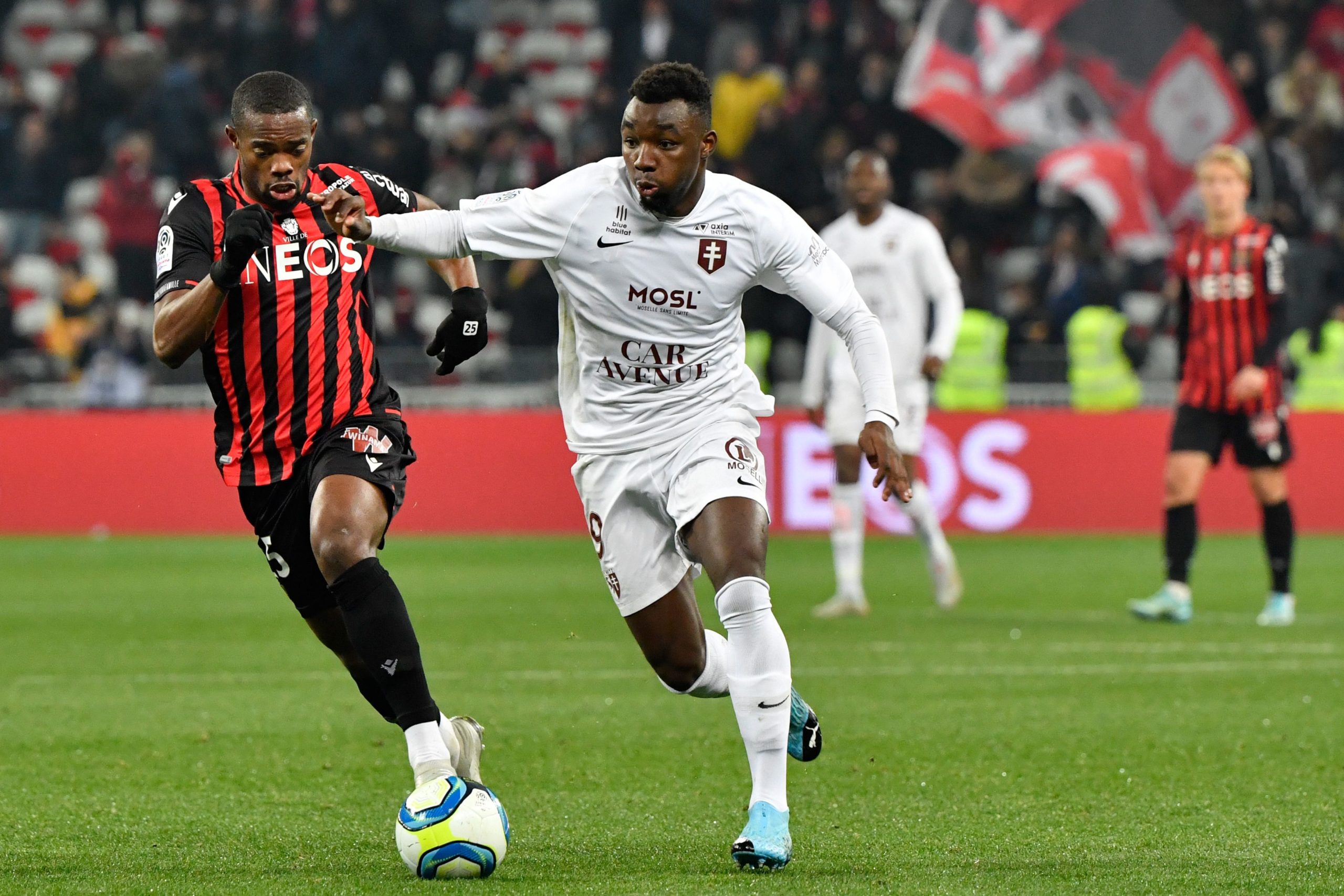 Ligue 1 side Metz have confirmed the purchase of Thierry Ambrose from Manchester City after they triggered the option to buy in his temporary contract.

The 23-year-old joined the Cityzens Under-18 side from Auxerre during the summer of 2013, but he was unable to break into the senior squad over the years.

Over the past couple of seasons, Ambrose spent time on loan with NAC Breda and Lens and he has now sealed a permanent contract with Metz in the French top-flight.

Ambrose could not find the back of the net during his 18 appearances on loan during the recent league campaign, but Metz have nonetheless backed his potential.

The fee for the transfer has not been mentioned by Metz but according to Transfermarkt, they are understood to have paid a sum of around £1.80m to land the former France under-19 international.

Ambrose has generally preferred to lead the attack but he is also capable of playing in the wide attacking positions with his dribbling and ability to win aerial duels being among the main strengths.

Metz saw their top-flight season curtailed in April in the wake of the coronavirus pandemic and they were able to finish in the 15th position with a seven-point advantage over the relegation play-off spot.

Ambrose was restricted to only four starts in the league with manager Vincent Hognon tending to prefer the likes of Ibrahima Niane, Habib Diallo and Opa Nguette ahead of him for a starting role.

He should, however, see more playing time next term, considering he has now committed his future to the club on a long-term deal until the summer of 2023.