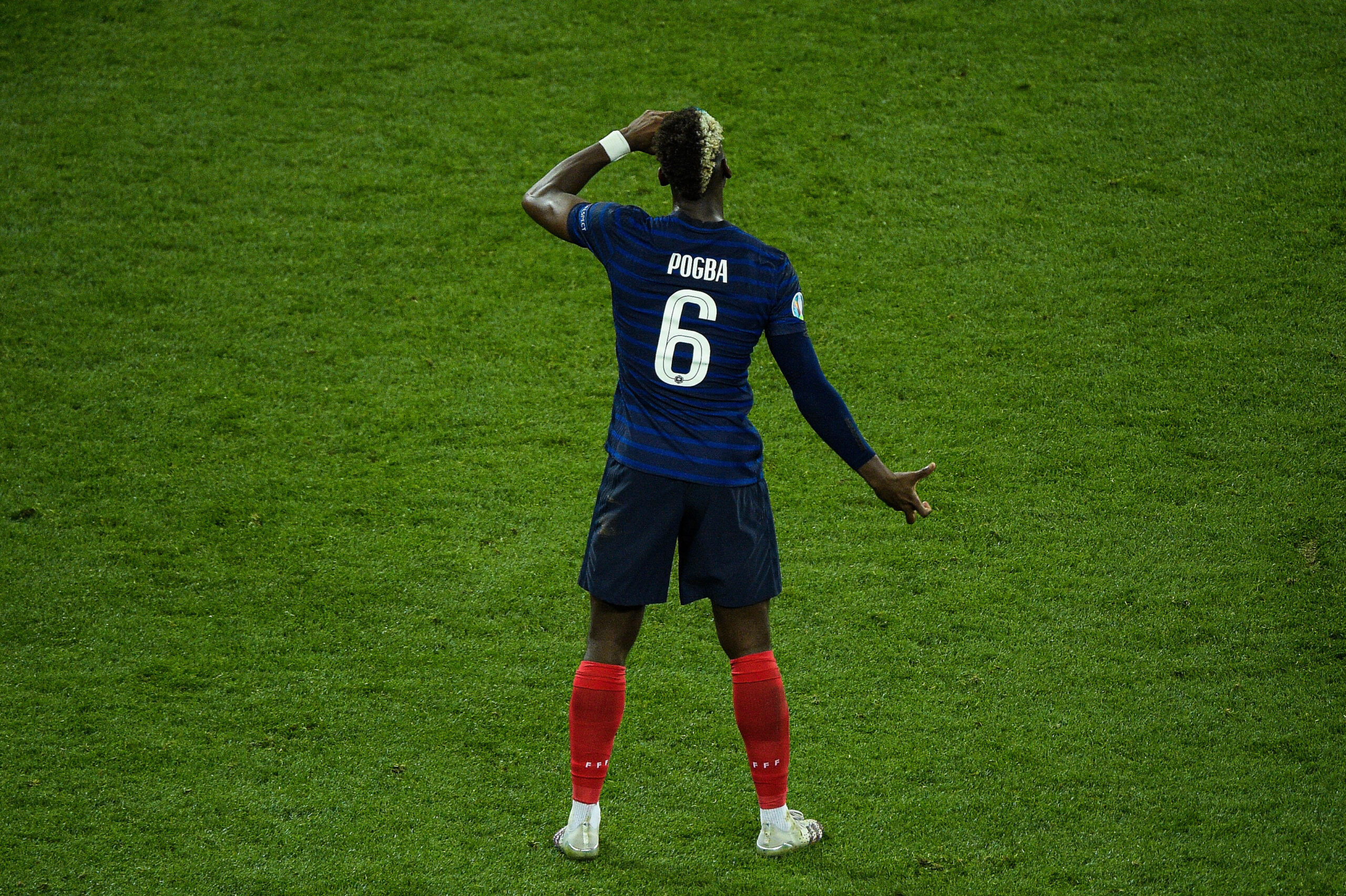 In the latest soccer news, Paris Saint-Germain boss Mauricio Pochettino has remained coy when asked to provide an update on his side’s interest in Manchester United’s Paul Pogba.

The Frenchman has been heavily linked with a move away from Old Trafford over the past 12 months, with the Parc des Princes emerging as his likeliest landing spot.

However, Pochettino has refused to confirm the Ligue 1 giants’ pursuit of Pogba when quizzed about the prospect of signing the 28-year-old.

Instead, he hailed the club’s efforts to strengthen the squad ‘quietly.’

“I won’t give any names. I don’t like to speak about players who belong to other clubs,” he told Le Parisien.

“The club is working away quietly, achieving some good things. At the end of the window, we’ll see who the new players are – if there are any – and which players leave the squad.”

Pogba’s representative, Mino Raiola, outlined his determination to broker his client’s departure back in December, with several clubs taking an interest in the World Cup winner.

In addition to long-term suitors Juventus and Real Madrid, PSG and Liverpool have also joined the fray.

The France international has entered the final year of his contract in Manchester and seems to have no intention of penning a new deal.

Although the Red Devils officials want to extend Pogba’s contract at the Theatre of Dreams, the midfielder looks closer to leaving than staying put.

At this point, the playmaker’s future seems to be far away from United as Raiola continues to work on engineering a transfer.

PSG are thought to be the front-runners for his signature, though Liverpool are given an outside chance of clutching what would be a blockbuster deal.

After surrendering the Ligue 1 crown to Lille last season, Les Parisiens have been very active in the ongoing transfer window.

Gianluigi Donnarumma, Sergio Ramos, Achraf Hakimi and Georginio Wijnaldum have joined the team in the summer.

PSG have no intent on stopping there as they look to assemble a squad able to lift the Champions League trophy.

Pogba could be the missing piece of the jigsaw.

The ex-Juventus star is one of the best midfielders on the planet when he enjoys his game, and a return to his homeland could come in handy.

He has experienced mixed fortunes since re-joining United in 2016, often struggling for consistency.

But if Pogba can play at the same rhythm week in, week out, he could be the catalyst to propel PSG to Champions League glory.