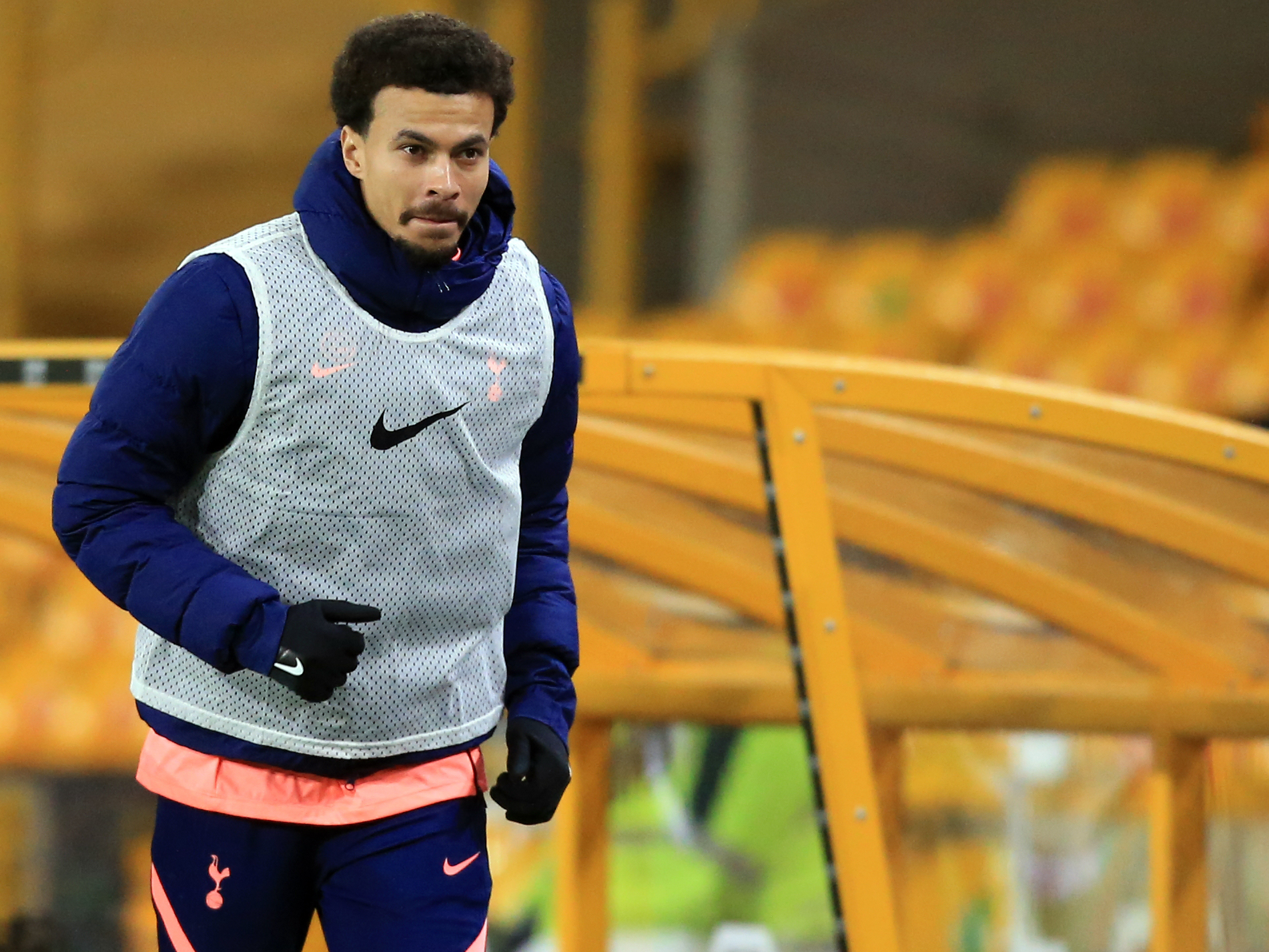 Paris Saint-Germain manager Mauricio Pochettino continues to have the club’s backing to sign Tottenham Hotspur midfielder Dele Alli this month, a report from The Athletic claims.

Alli made his debut for Spurs under Pochettino more than five years ago and he made a superb impact in his first three seasons with 46 goals and 41 assists from 146 appearances.

He has since struggled for consistency and has registered only 18 goals and 16 assists from his next 88 games. Since the appointment of Jose Mourinho in November 2019, Alli has dropped down the pecking order and has managed just 472 minutes of playing time this term.

Hence, he has been linked with a possible move away from Spurs, but chairman Daniel Levy continues to remain reluctant to let him leave, given he thinks of the player highly while the midfielder’s contract does not expire until June 2024.

Pochettino has been keen on a reunion with Alli since taking charge as Les Parisiens’ manager this month. The club have so far failed with three approaches to land the playmaker, but sporting director Leonardo and the club’s officials are understood to back the continued pursuit of the 24-year-old.