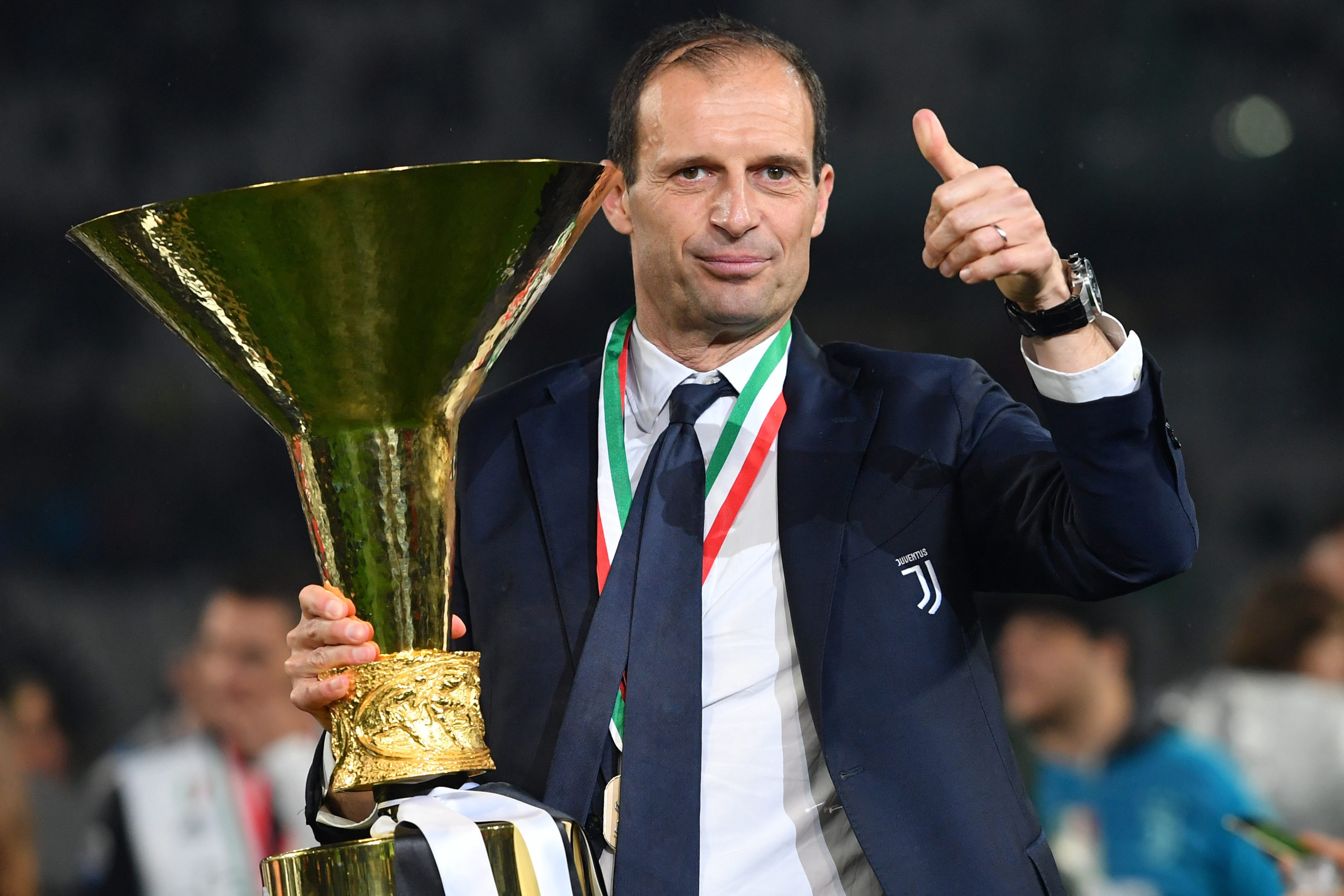 The 52-year-old parted ways with the Bianconeri after five seasons last summer and he has since been on a sabbatical despite being linked with a number of high-profile clubs including Manchester United.

While he has remained quiet about his future, there has been much speculation over his next head coach role and Gazzetta dello Sport claims that he could take up the challenge with the French champions.

Les Parisiens are presently managed by Thomas Tuchel and the German recently guided the club to a second-straight Ligue 1 title after the season was cancelled after 28 gameweeks because of the coronavirus pandemic.

Still, the hierarchy have higher expectations than winning the domestic division and they will be hoping to make a strong challenge for the Champions League title after reaching the quarter-final stage for the first time in four seasons.

Irrespective of this, Tuchel could head for the exit door during the summer, given he has a mixed relationship with Kylian Mbappe, who has not taken kind to being substituted this season.

Les Parisiens sporting director Leonardo is reported to have opened negotiations with Allegri and it remains to be seen whether he is prepared to take up a challenge away from Italy for the first time in his managerial career.