Marseille vs Lens Preview – Prediction, how to watch & potential line-ups 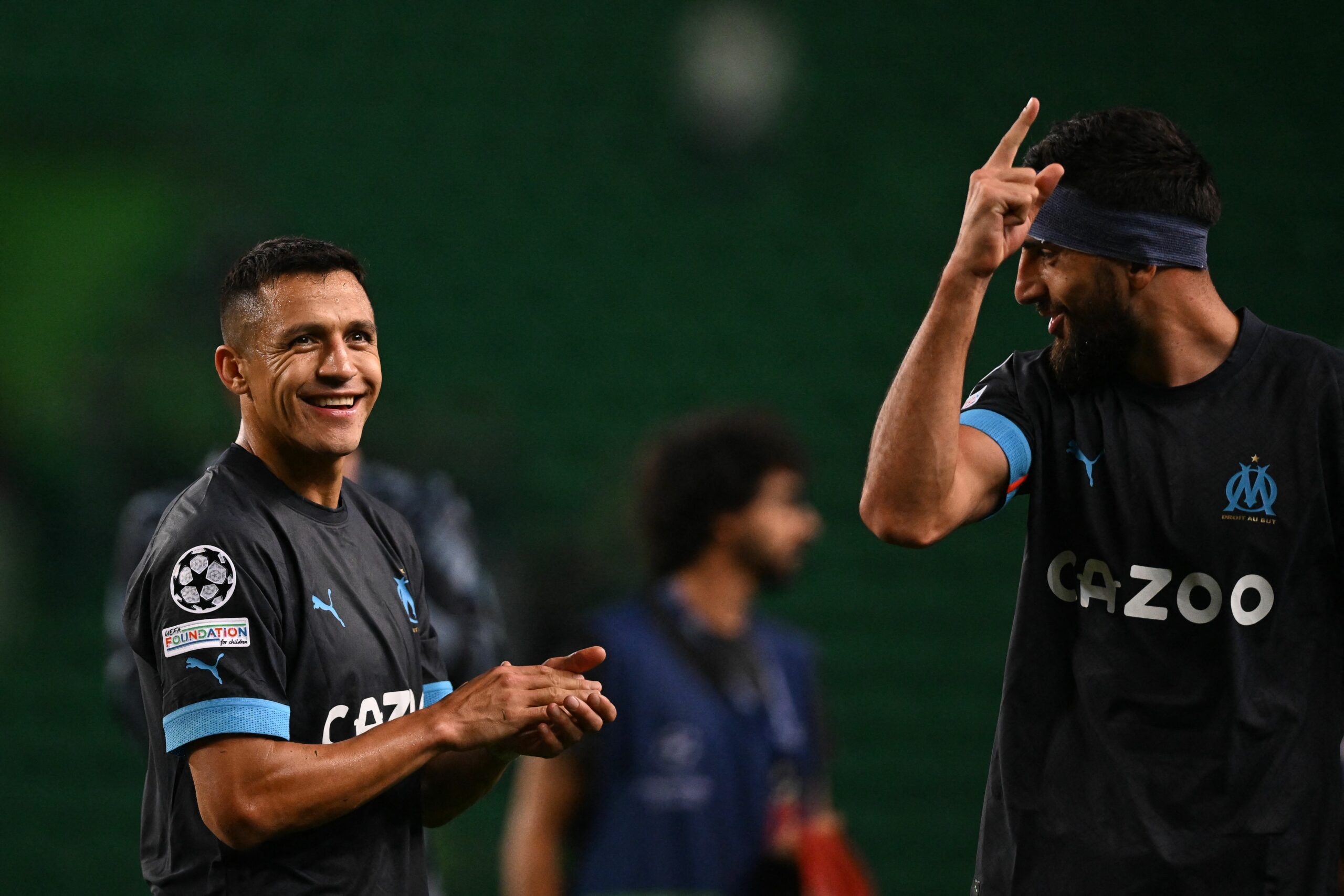 Marseille’s bid to get their Ligue 1 season back on track following consecutive league defeats starts at home to high-flying Lens on Saturday evening.

Despite falling down to ten men midway through the second half, courtesy of Samuel Gigot’s expulsion, Igor Tudor’s team gave PSG a run for their money and could’ve easily walked away with a point.

Since it wasn’t the case at the final whistle, Marseille are now facing an imminent crisis as they’ve gone from an unbeaten nine-game Ligue 1 start (W7, D2) to losing the last two league games on the trot.

Newly-promoted Ajaccio defied the odds to beat Les Phocees 2-1 at the Stade Velodrome last time out, so the hosts will feel compelled to redeem themselves to the home support come Saturday.

Lens’ visit to southern France is unlikely to help Marseille’s cause, considering the visitors themselves are sniffing around the top-three finish following an impressive league start.

Even though Les Sang et Or have blown hot and cold across their last four Ligue 1 outings (W2, D1, L1), they come into this round one point clear of their hosts, in third.

While it may strike you as some surprise, the fact Lens trail pacesetters PSG by six points after the opening 11 league rounds is no fluke, as evidenced by their seventh-place finish in 2021/22.

But after failing to capitalise on an inspiring Ligue 1 start last season, Franck Haise’s men have made it their mission to avoid another similar scenario this term.

Marseille had enjoyed a phenomenal season opening at the Velodrome, winning their first four home league matches but have run out of steam since.

Before Ajaccio’s unexpected success, Les Olympiens played out a 1-1 draw with Rennes and could go three consecutive home league fixtures without winning for the first time since January.

Desperate to overcome this mini-crisis, Marseille will be out to not only win at home for the first time since September but arrest a two-game losing Ligue 1 streak against Lens at the Velodrome.

Despite Lens’ admirable position in the standings, you’d not find them high in the Ligue 1 form table when it comes to away games, which should concern Haise.

Except for a scintillating 4-1 romping of Monaco in late August, the visitors have been winless in their four remaining league outings on the road (D3, L1).

It’s also worth noting that they have failed to find the net in three of those four matches, including the last two in a row, suggesting Marseille’s backline may have a field day.

Marseille vs Lens, coupled with all other Ligue 1 fixtures, is available to watch online via Ligue 1 live streams.

But we expect nothing of a kind as we back Marseille to pick themselves up from their recent downfall and claim a victory.

Will PSG finally break their Champions League curse under Galtier?