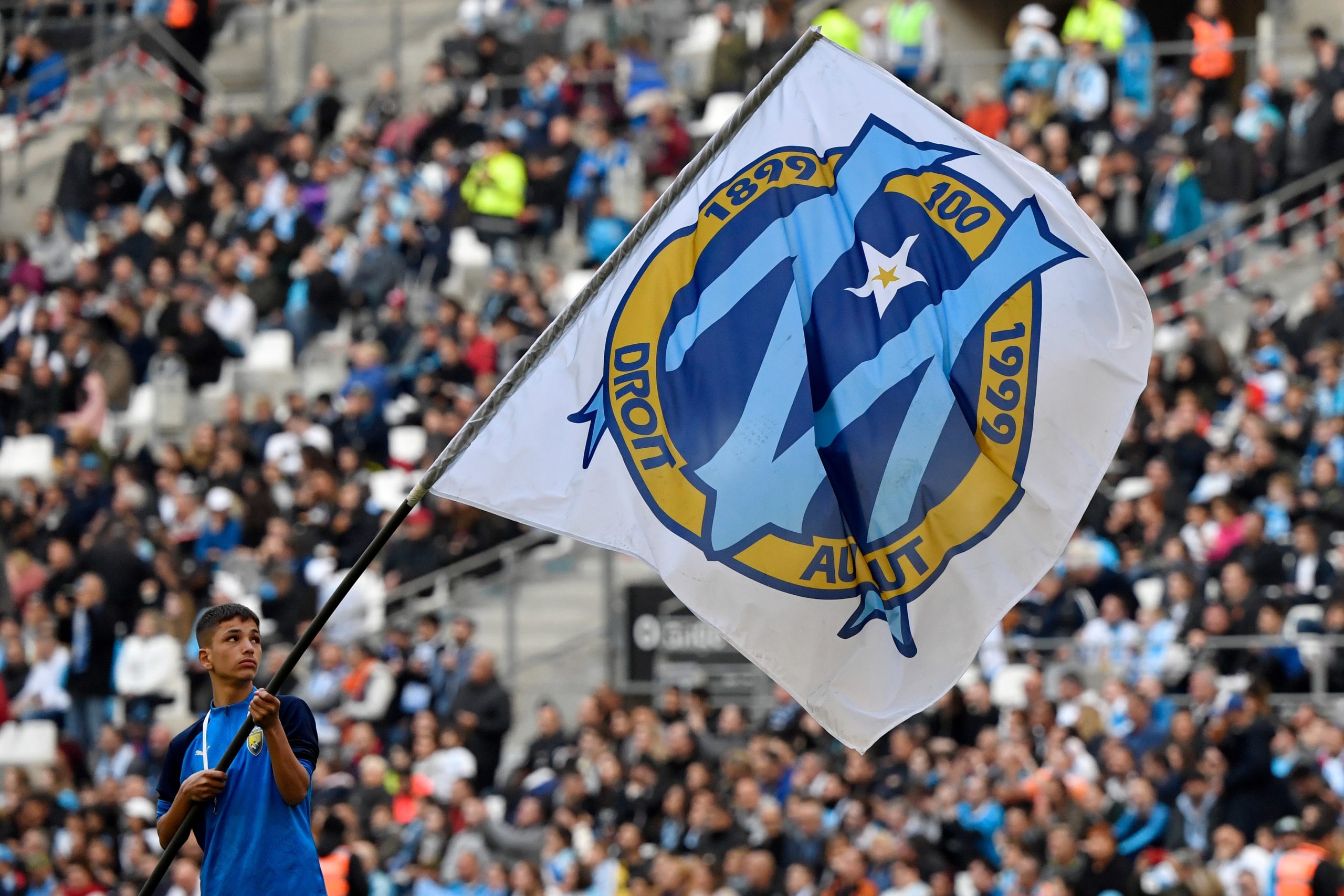 UEFA have allowed Marseille to play in next season’s Champions League after handing a number of sanctions for breaching the settlement agreement that the club had entered in June 2019.

The French Ligue 1 outfit had reached a settlement with Europe’s football governing body last summer after they failed to comply with the break-even requirements listed in the Financial Fair Play guidelines.

Following an entire year, UEFA have now revealed that Les Phoceens have been unable to meet the conditions of the agreement and the club will pay up a fine of around £2.7m.

Furthermore, it has been mentioned that Andre Villas-Boas’ side will give up 15 percent of the prize money from the European competitions over the next two campaigns.

In addition to this, the club would only be able to register a 23-man List A squad for the next three seasons in Europe, two players less than that allocated for the other teams.

Marseille recently exceeded expectations under Villas-Boas as they secured the runner-up spot behind Paris Saint-Germain in the curtailed 2019/2020 league season.

There were still fears that the club could miss out on their first Champions League campaign in seven years after falling foul for the FFP rules last year, but they have been able to avoid expulsion with a number of penalties.

It will be interesting to see whether the south coast outfit will appeal the sanctions levied against them by UEFA at the Court of Arbitration for Sport.