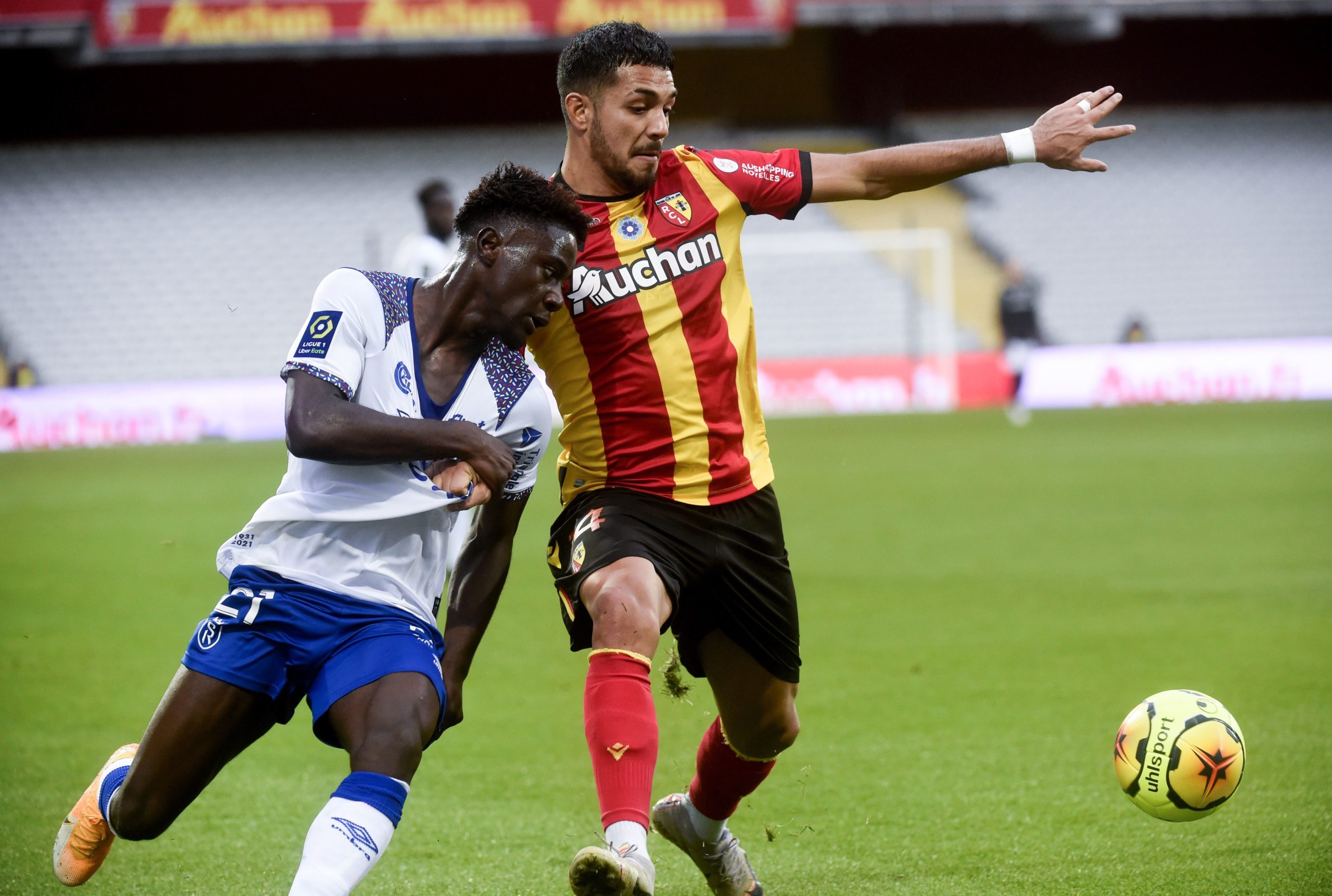 Jones and Rojo are expected to leave the club in the near future and it appears that the Red Devils are looking into the long-term with a move for Medina, who only arrived from Argentine outfit CA Talleres last summer.

The 21-year-old was a regular at the start of the 2020/21 Ligue 1 campaign as Lens were in and around the European places, but has barely played since December with his knee problems.

Still, United are understood to rate him highly and LA Voix du Nord claims that the club are prepared to move quickly and offer £10.9m to land his signature this month.

While a deal appears slim at the moment, Ole Gunnar Solskjaer’s side are prepared to tempt Lens by allowing them to loan back the defender for the rest of the campaign.

United have signed some quality young talent this season with Facundo Pellistri and Amad Diallo being the most notable faces. The latter recently joined from Atalanta BC after receiving his work permit.