Lyon striker emerges as a transfer option for Inter Milan 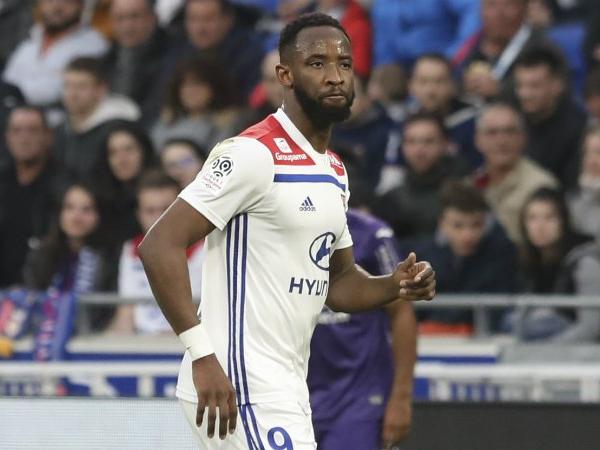 Lyon striker Moussa Dembele has been identified as a transfer target for Inter Milan, should they part ways with Lautaro Martinez during the next transfer window, a report from Corriere dello Sport claims.

The Nerazzurri have depended on the partnership of Martinez and Romelu Lukaku up front this term and they have contributed a combined 39 goals and nine assists across all competitions.

Out of those, 16 goals and four assists have come through Martinez but his future with the club remains uncertain amid the strong interest from Barcelona in signing him.

As per Corriere dello Sport, the San Siro outfit are anticipating the departure of Martinez and they have shortlisted a number of potential replacements including Lyon’s Dembele.

It is added that the Serie A outfit have regularly followed the performances of the former Celtic man, who was only behind Kylian Mbappe and Wissam Ben Yedder in terms of goals (16) in the recent Ligue 1 season.

Lyon are understood to value Dembele at around £36m and that should be affordable for the Nerazzurri, particularly with the funds likely to be received from the prospective sale of Martinez.

The former Fulham graduate has played nearly his entire career in the centre-forward position, where he has impressed with his solid finishing abilities.

Aside from his goalscoring exploits, he is also effective with his distribution in the final third and he has registered seven assists for his teammates during the current campaign.

As such, he could be the ideal replacement for Martinez, suppose the Argentine secures his desired move to the Camp Nou. Inter could, however, face competition from Premier League duo Chelsea and Manchester United.