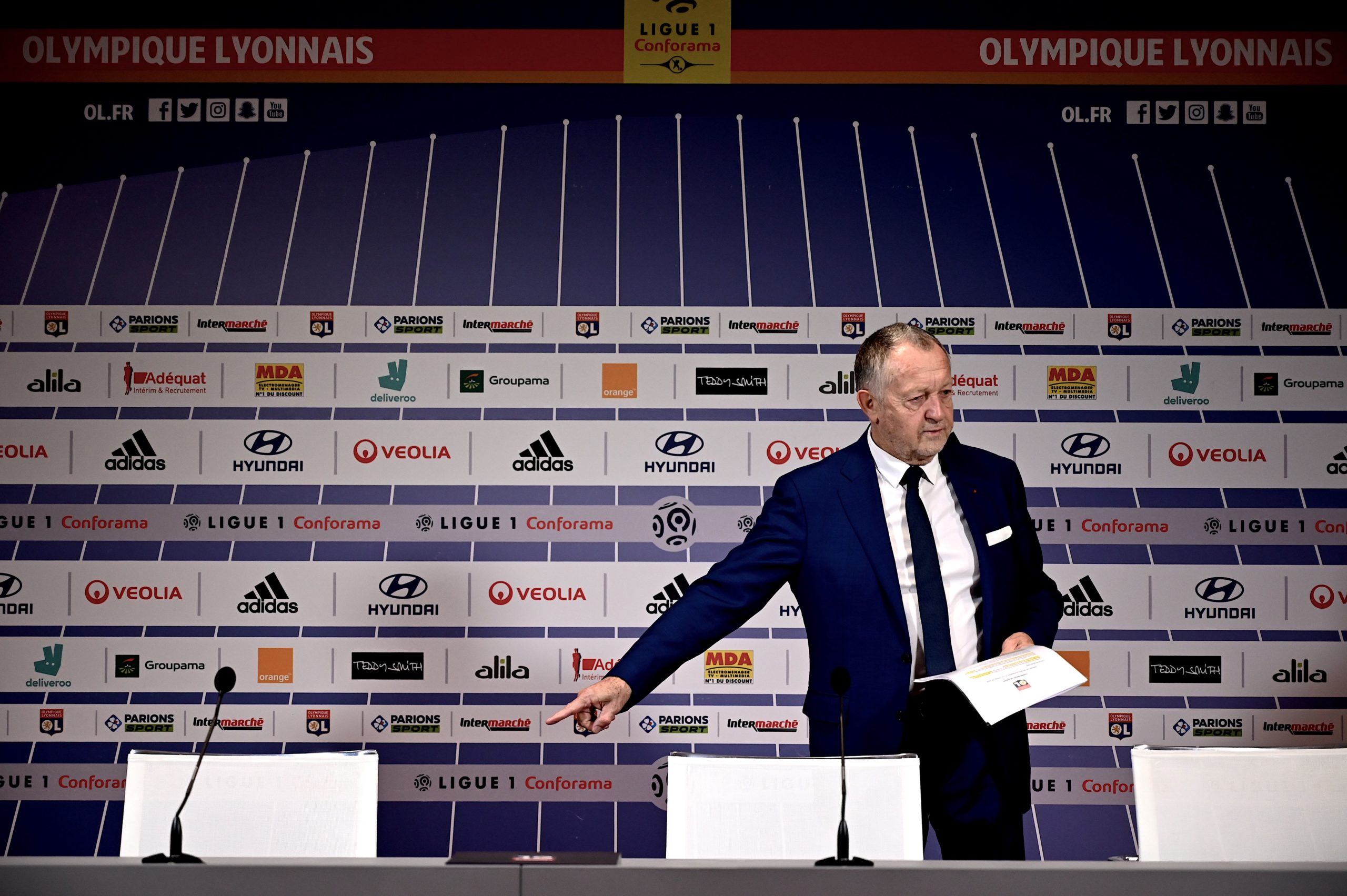 In an interview with RMC Sport, Lyon president Jean-Michel Aulas has said that the club will ask the national court to restart the Ligue 1 campaign during a hearing scheduled on Thursday.

The 2019/2020 footballing season was brought to an abrupt end in France in late April after the country’s prime minister Edouard Philippe ligue 1 banned all sporting events until September.

That saw Lyon miss out on a European qualification spot as they finished seventh on the table and they can only return to Europe next season by winning the Champions League or the Coupe de la Ligue final against Paris Saint-Germain.

While Les Gones still have the chance of playing European football next term, Aulas has regularly spoken about the need to recommence the league campaign with the top-flight clubs incurring combined losses of up to €800m because of the abrupt end to the campaign.

Speaking to RMC Sport via Goal.com on Wednesday, Aulas said that the club will take the case to the national court and stressed that the season should resume by the end of the month with the right protocols in place.

“[A restart]. That is what we are going to ask for in court tomorrow. The National Court will have to judge on the issue of returning to action and the way in which the stoppage came about,” He told prior to Thursday’s hearing in the national court.

“I had a meeting this afternoon with Nasser Al-Khelaifi and the ECA, the association of European clubs and the procedure proposed by UEFA is the one that we can follow today: return to training now and play the matches in three or four weeks.”

The 71-year-old added that it was ‘the state which ordered the end of activities‘ and indicated that the affected clubs including Les Gones, are prepared to take legal action for the losses suffered, suppose the government does not reconsider the ban.

The Ligue 1 is currently the only top-five European league which has been cancelled because of the COVID-19 threat. The German Bundesliga resumed in the middle of May and four matchdays have already been played without any underlying concerns.

The Spanish La Liga, English Premier League, and Italian Serie A are all scheduled to recommence later this month and Aulas has recently said that the Ligue 1 made a ‘stupid move‘ to conclude the season early.