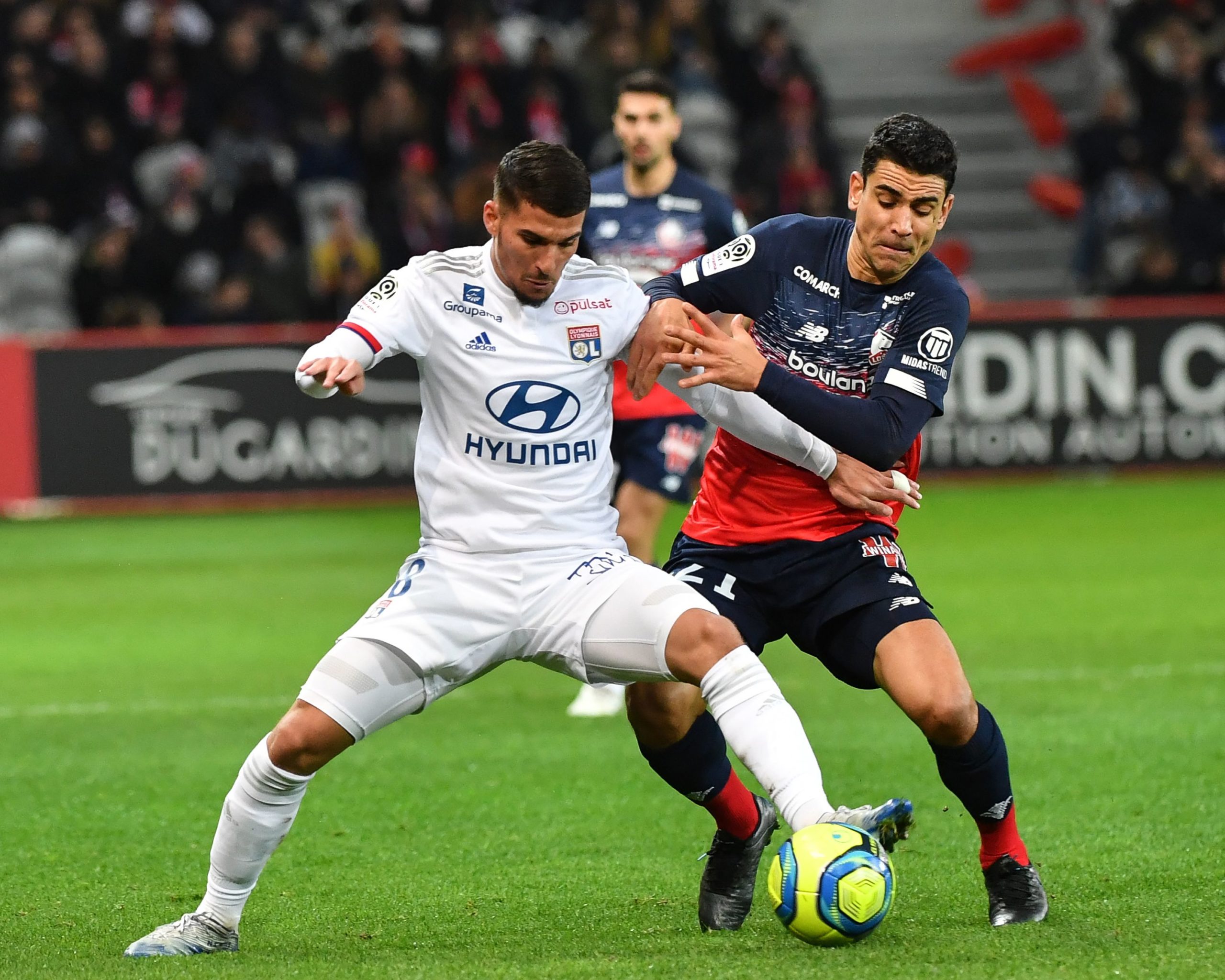 Lyon president Jean-Michel Aulas has said that Arsenal have yet to make a transfer offer for midfielder Houssem Aouar and doubts whether the north London side can afford the asking price.

Aouar is regarded as one of the best young midfielders in European football at the moment and he recently grabbed the attention during Lyon’s run to the 2019/2020 Champions League semi-final.

Hence, there has been plenty of speculation regarding his future and it is widely reported that the Gunners are looking to land his services with manager Mikel Arteta being a huge admirer of him.

So far, the Premier League giants are yet to make any progress towards the 22-year-old’s signature and Aulas has confirmed the same to journalist Chris Wheatley.

Meanwhile, Les Gones president added that he is unsure whether the Gunners will sign their best player before the international transfer window closes on October 5.

“No I don’t think so. No I don’t think so [on whether #AFC will sign #Aouar].. no offer yet, it seems that Arsenal don’t want to, or can’t invest the price for Houssem, who is our best player,” Aulas told Wheatley.

The Gunners have lacked the presence of a creative midfielder in their squad and during the previous league campaign, Granit Xhaka was the main contributor with just one goal and two assists.

Aouar, who provided nine goals and 10 assists across all competitions last term, should help improve the creativity from the centre of the park and it remains to be seen whether the Gunners can reach a transfer agreement.

The capital outfit may need to sell players before they can afford the reported £44m fee for Aouar. They have already sold goalkeeper Emiliano Martinez to Aston Villa for £20m and out-of-favour midfielders Lucas Torreira and Matteo Guendouzi could soon head for the exit door.