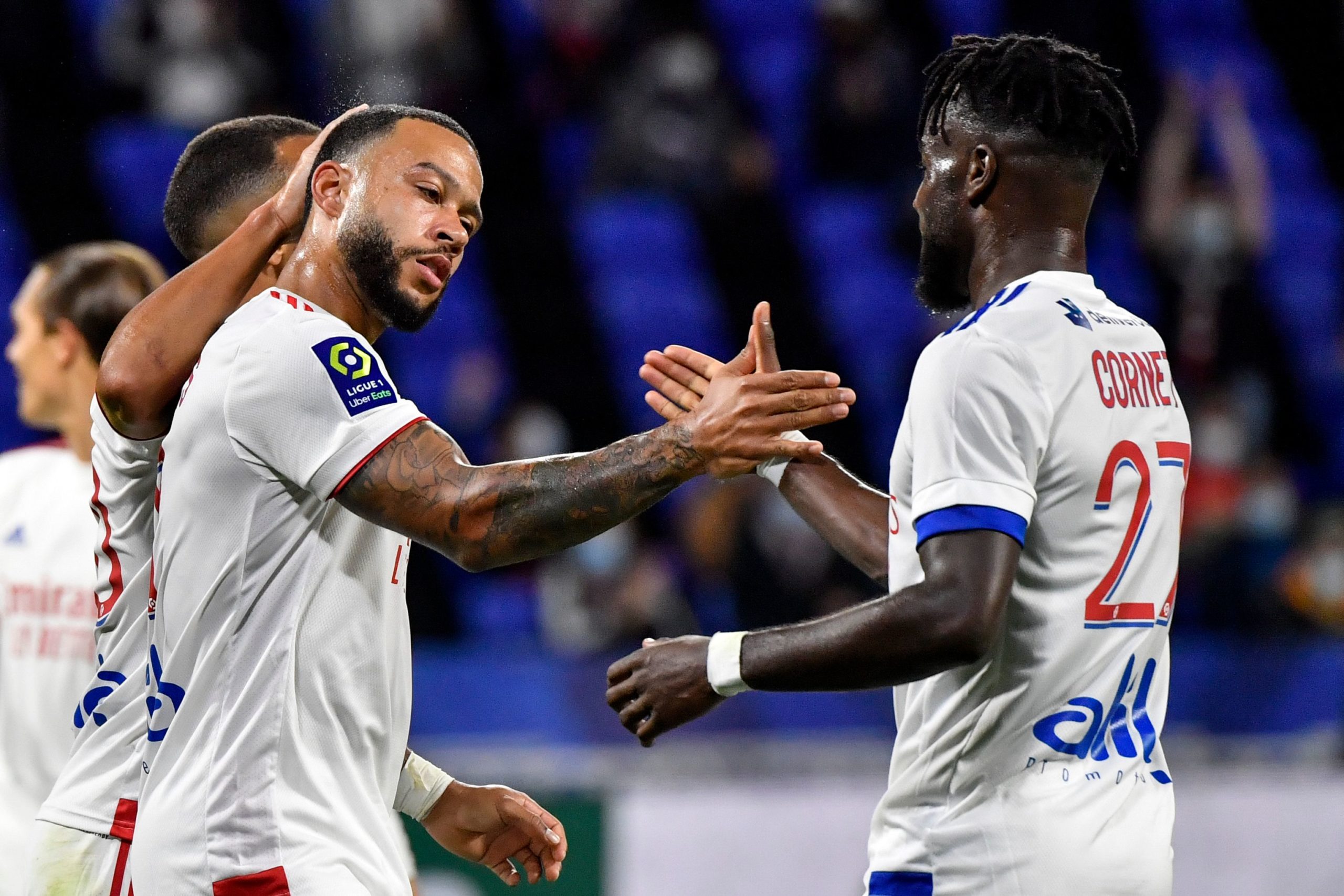 Lyon forward Memphis Depay has acknowledged that he is aware of the transfer interest from Barcelona, but does not know whether a deal could materialise this summer.

The Netherlands international joined Les Gones in January 2017 after a frustrating 18-month spell with Manchester United, where he managed just seven goals and six assists from 53 appearances.

Over the past three-and-a-half years, he has evolved into one of Les Gones’ most important players and that has been justified by his contribution of 53 goals and 47 assists from 139 appearances across all competitions.

He has also made his mark with the national team with 19 goals and 19 assists from 54 caps and much of his success has come over the past two years where he was converted into the main striker by Ronald Koeman.

Koeman recently stood down from the Dutch national team role in order to become the Barcelona head coach and there has since been the speculation that Depay could be reunited with the 57-year-old at the Camp Nou.

Speaking after the Netherlands’ 1-0 defeat to Italy in the Nations League group stage, Depay admitted that he is aware of the interest from the Spanish giants, but he can’t say anything further.

“We just have to see what will happen. I’ll report to [Lyon] tomorrow and we’ll see what happens. I haven’t heard much more from my agent. I know that there is interest [from Barcelona], but I don’t have much more to say because I don’t know much about it,” He told via NOS Voetbal.

Depay, who has featured on the left wing for the major part of his career, has only 10 months remaining on his Lyon contract and the French outfit are bound to sanction his sale rather than losing him on a free transfer next year.

At the age of 26, he has more than a decade ahead of him at the professional level, if he can show the consistency. He could act as a replacement for Luis Suarez, who is expected to leave the Blaugrana this summer.

The Uruguay international has been a wonderful servant for the Catalan giants over the past six years, where he has registered 198 goals and 109 assists from just 283 appearances.

The 33-year-old has, however, been deemed surplus to requirements upon the arrival of Koeman and has been training aside from his teammates with the view to pursuing a fresh challenge elsewhere.