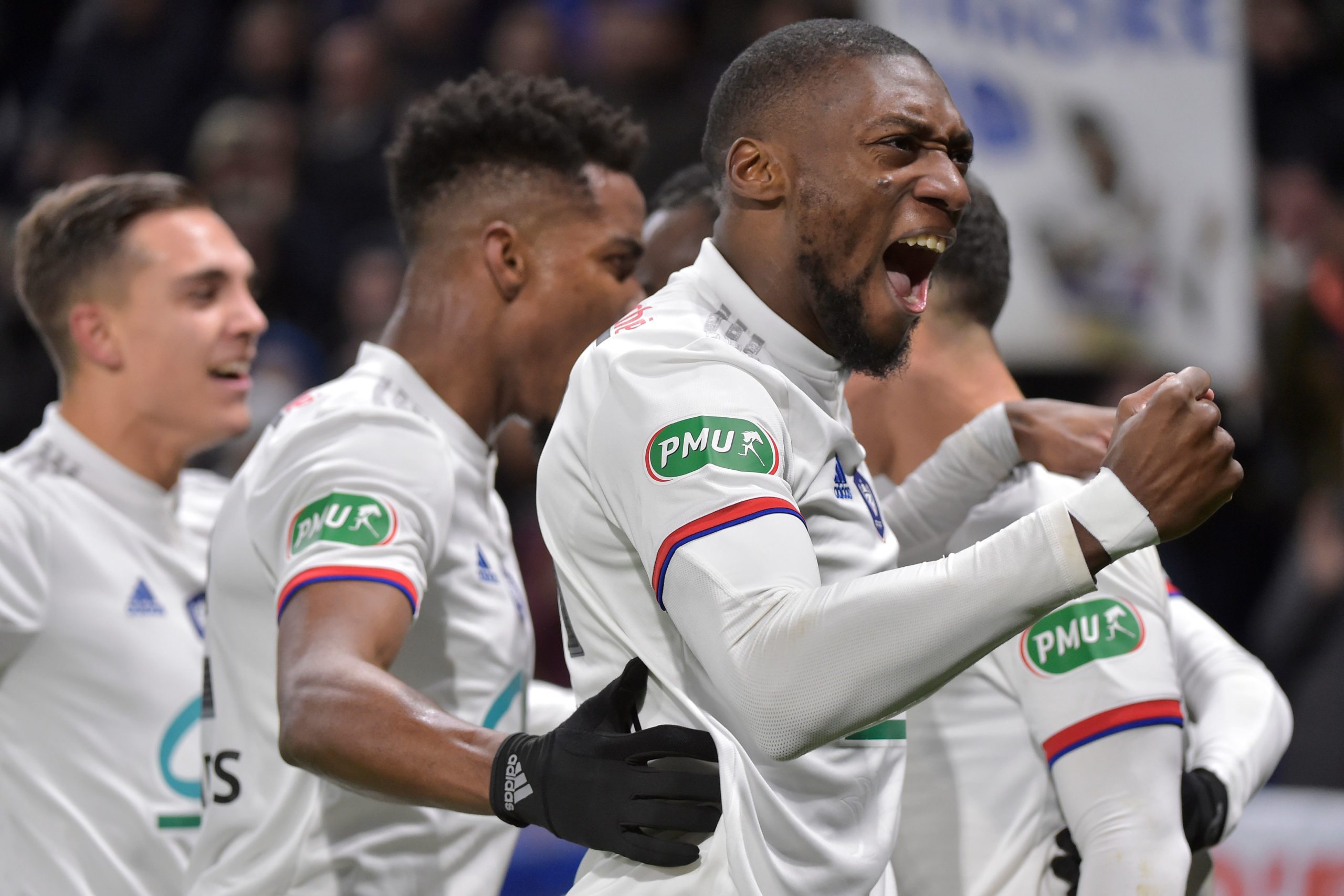 Lyon have officially announced that they have exercised the purchase option available in the loan contract of Cameroonian forward Karl Toko Ekambi.

The 27-year-old made the switch to Les Gones from Villarreal on loan in January and he was able to contribute two goals and three assists before the season was paused because of the coronavirus outbreak.

The Ligue 1 campaign has since been cancelled because of the COVID-19 pandemic but Les Gones have still opted to trigger the £10.2m buy clause on the player’s contract.

The French outfit will owe Villarreal another £3.56m in the form of add-ons while they have also agreed on a 15 percent sell-on clause on a possible future transfer for the forward.

The abrupt conclusion to the French top-flight season has left a number of teams facing financial losses and Les Gones’ president Jean-Michel Aulas has urged the country’s sports minister to reconsider restarting the campaign.

That does not appear likely to happen and it remains to be seen whether the former French champions could be compelled to part ways with a couple of key players to overcome the financial burden.

Meanwhile, Ekambi has proved a quality option for Les Gones with his ability to play on either wing or lead the attack and he could play a part in the club’s quest for European football next term.

As things stand, Les Gones have not qualified for any European competition through the domestic division and they will learn their fate through the Cup competitions.

Lyon have a 1-0 advantage over Juventus in the first leg of the Champions League round of 16 stage and they are scheduled to play the second leg at the Allianz Stadium at some time in August.

The club would need to go all the way and win the trophy (which appears improbable) such that they can return to the group stage of the elite competition next term.

On the other hand, they can secure a place in the Europa League second qualifying round, suppose they are able to beat Paris Saint-Germain in the Coupe de la Ligue final.