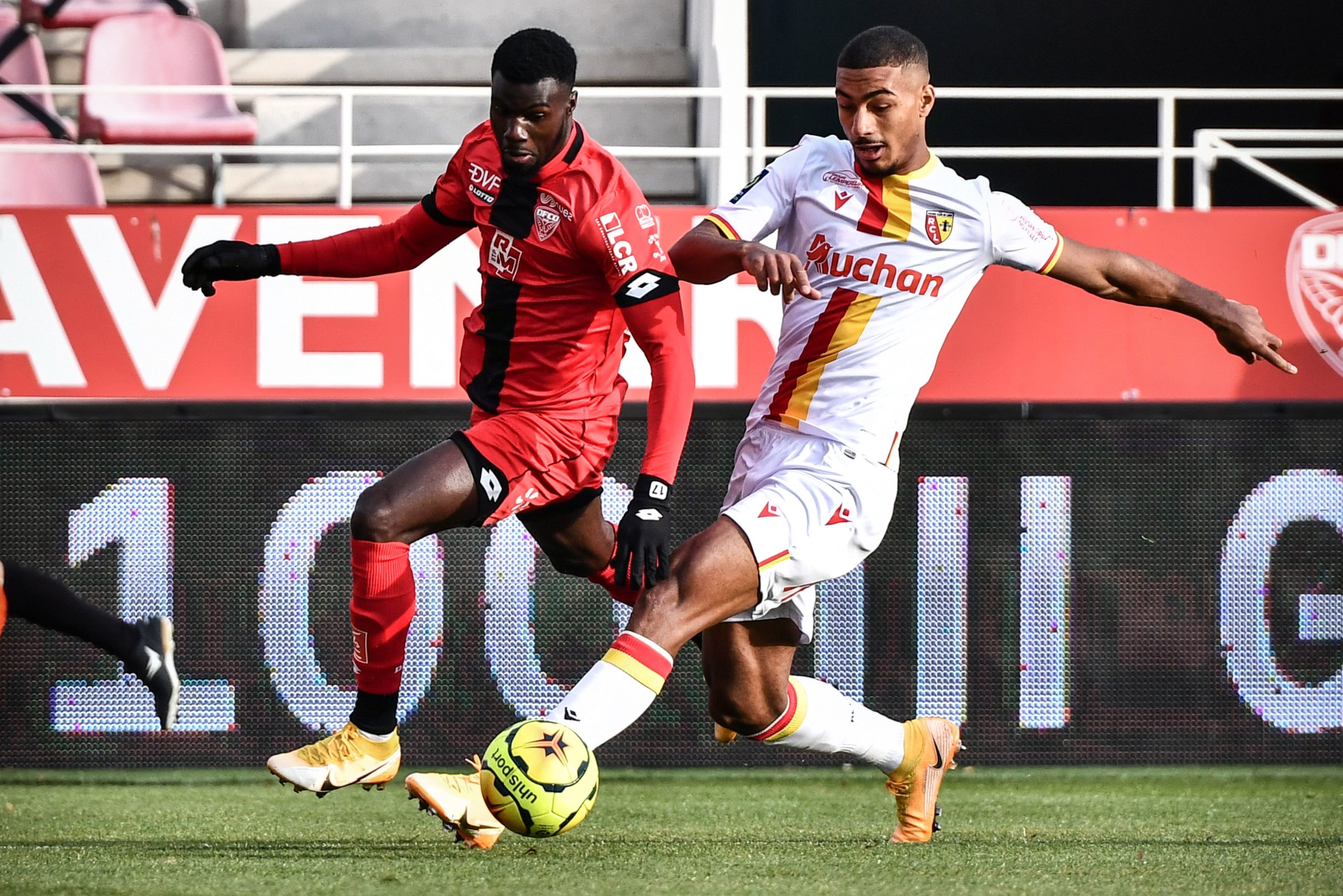 Liverpool are reportedly keeping a close watch on the performances of RC Lens defender Loic Bade ahead of a potential summer move for his signature.

The Reds are currently in a defensive crisis and they are without first-choice centre-backs Virgil van Dijk and Joe Gomez for the long-term with serious knee injuries.

Despite this, manager Jurgen Klopp has emphasised that the club are unlikely to spend on a new central defender this month, but their stance could change in the next 10 days.

According to Le10Sport, the Reds have been monitoring the performances of 20-year-old Bade and are working behind the scenes to sign him during next summer’s transfer window.

AC Milan are also deemed to have been interested in the young defender before they switched their attention to Strasbourg’s Mohamed Simakan, who they are ‘very close’ to signing.

Bade remains relatively unknown outside of Ligue 1, but he has impressed with an average of two tackles and nearly three interceptions per game while also winning four aerial duels per 90 minutes.

He has the physical presence at 1.91m and could act as the potential understudy to the likes of Van Dijk, Gomez and Matip, should he make the move to Anfield in the summer.