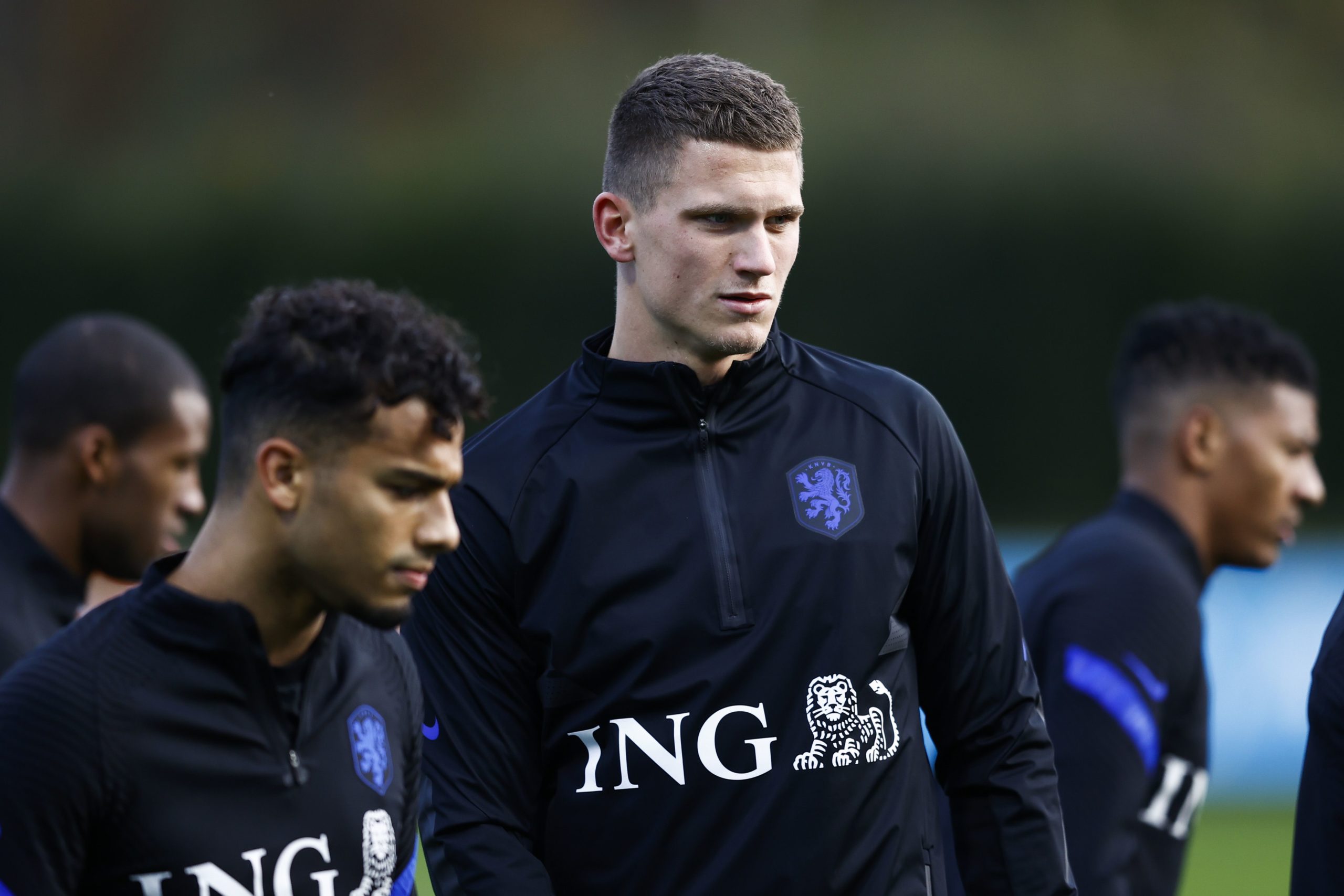 The Dutchman spent the previous campaign on loan with Heerenveen from Ajax and his performances were deemed impressive enough for Lille to recruit him in the summer.

He was signed as the replacement for Gabriel Magalhaes, who made the move to Arsenal and has proved a quality signing, partnering Jose Fonte in the central defence.

Lille are currently flying high in the French top-flight and they are third on the table, just one point behind leaders Paris Saint-Germain, who have played one game more.

Hence, they are determined to keep hold of Botman, but reports claim they could demand around £40m, suppose they reconsider their stance before the end of the transfer window.

The Reds are currently without Virgil van Dijk and Joe Gomez due to long-term knee injuries while Joel Matip has had the tendency to pick up regular niggles in his time at the club.

Of late, Fabinho has been the only experienced central defensive option and the decision to play Rhy Williams or Nat Phillips alongside him has not worked out effectively.

The Merseyside giants are winless in three league games and that has dropped them three points behind leaders and arch-rivals Manchester United whom they host at Anfield on Sunday.