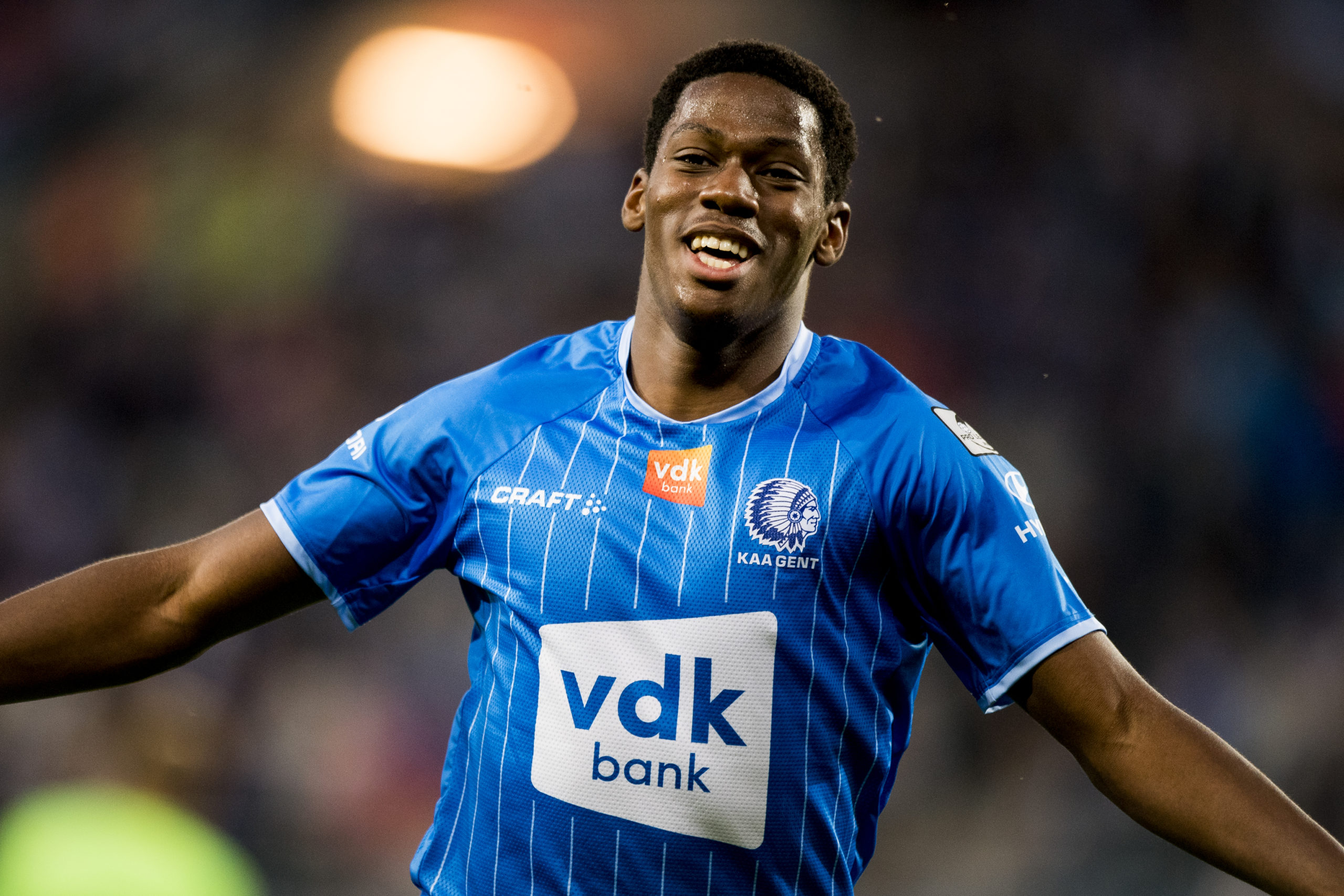 According to Canadian outlet TSN, Jonathan David is close to securing his move to Lille after they verbally agreed on a €30m package with Gent for his transfer.

The 20-year-old was the subject of a €25m offer from the French outfit last month, but the proposal was snubbed by Gent, who made it clear that they wanted at least €30m for his services.

Amidst this, David made it public that he would like to take the next step of his career with Les Dogues and it appears that the club have eventually accepted to the transfer demands of Gent.

Christophe Galtier’s side recently parted ways with Victor Osimhen, who made the move to the Serie A with Napoli for a club-record fee of €70m plus add-ons of €10m.

Burak Yilmaz, 35, was a surprise purchase for Lille in a two-year contract, but it was always anticipated that they would pursue another young striker alongside the Turkish footballer.

No official announcement has been made by either Lille or Gent, but it appears that David is close to sealing his desired move to the French top-flight this summer.

The Canada international bagged 23 goals and 10 assists for Gent across all competitions before their 2019/2020 campaign was curtailed due to the coronavirus pandemic.

The young forward obviously wanted to remain as close as possible to Ghent and Lille have offered him the opportunity with just 77 kilometres separating both cities.

Of late, Nicolas Pepe and Osimhen have earned big-money moves elsewhere on the back of standout seasons and it remains to be seen whether David can impress similarly to catch the eye of elite European clubs.