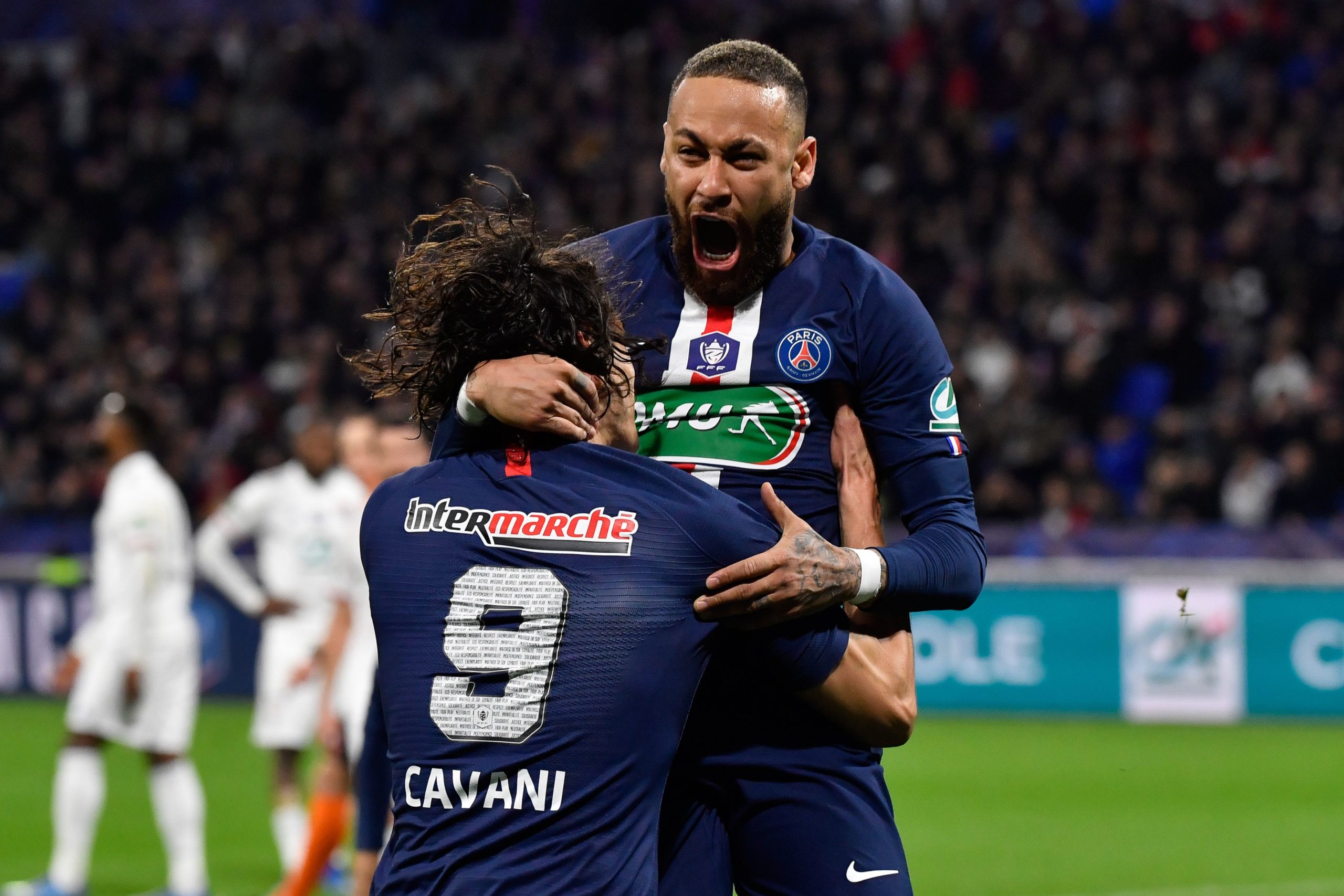 Ligue 1 is often thought of as the weakest of the big five leagues in Europe and that is reflected in the competition’s list of most expensive transfers.

As of June 2020, the top flight in France has had just two incoming deals worth more than £100 million – both of which involved Paris Saint-Germain.

PSG undoubtedly dominate the financial landscape in France, with the club responsible for 16 of the top 20 transfer fees.

Monaco are the only other club to feature on the list, highlighting where the balance of power has lay in Ligue 1 over the past few seasons.

Their purchases of James Rodriguez and Falcao are the only deals that break PSG’s stranglehold on the top 10, perfectly demonstrating the Paris club’s financial clout.

Transfers in Ligue 1 followed the same pattern at the rest of Europe prior to the 1980s, with six-figure fees the height of spending up to that point.

Things began to accelerate thereafter, as highlighted by the near £5 million fee Marseille paid Tottenham Hotspur to secure the services of Chris Waddle in 1989.

The record rose just another couple of million over the next decade, with Monaco paying £6.75m to buy Ludovic Guily from Lyon in 1998.

PSG ramped things up during August of the same year, shelling out £11.16m to Fenerbahce for Jay-Jay Okocha.

Lyon’s £17.1m purchase of Sonny Anderson from Barcelona in 1999 saw the record jump again, but the turn of the century saw PSG really start to flex their financial muscles.

Nicolas Anelka’s £31.05m move from Real Madrid in 2000 set a new mark for the record which remained in place for another 11 years.

Javier Pastore was the player involved in that deal, sealing a £37.8m transfer from Palermo to the French giants.

Monaco briefly set a new record with their £40.5m purchase of Rodriguez in July 2013, but PSG soon wrestled it back as they paid £58.05m for Edinson Cavani during the same month.

PSG’s eye-watering £199.8m outlay for Neymar in 2017 took the record into another stratosphere, setting a mark that is unlikely to be beaten for the foreseeable future.