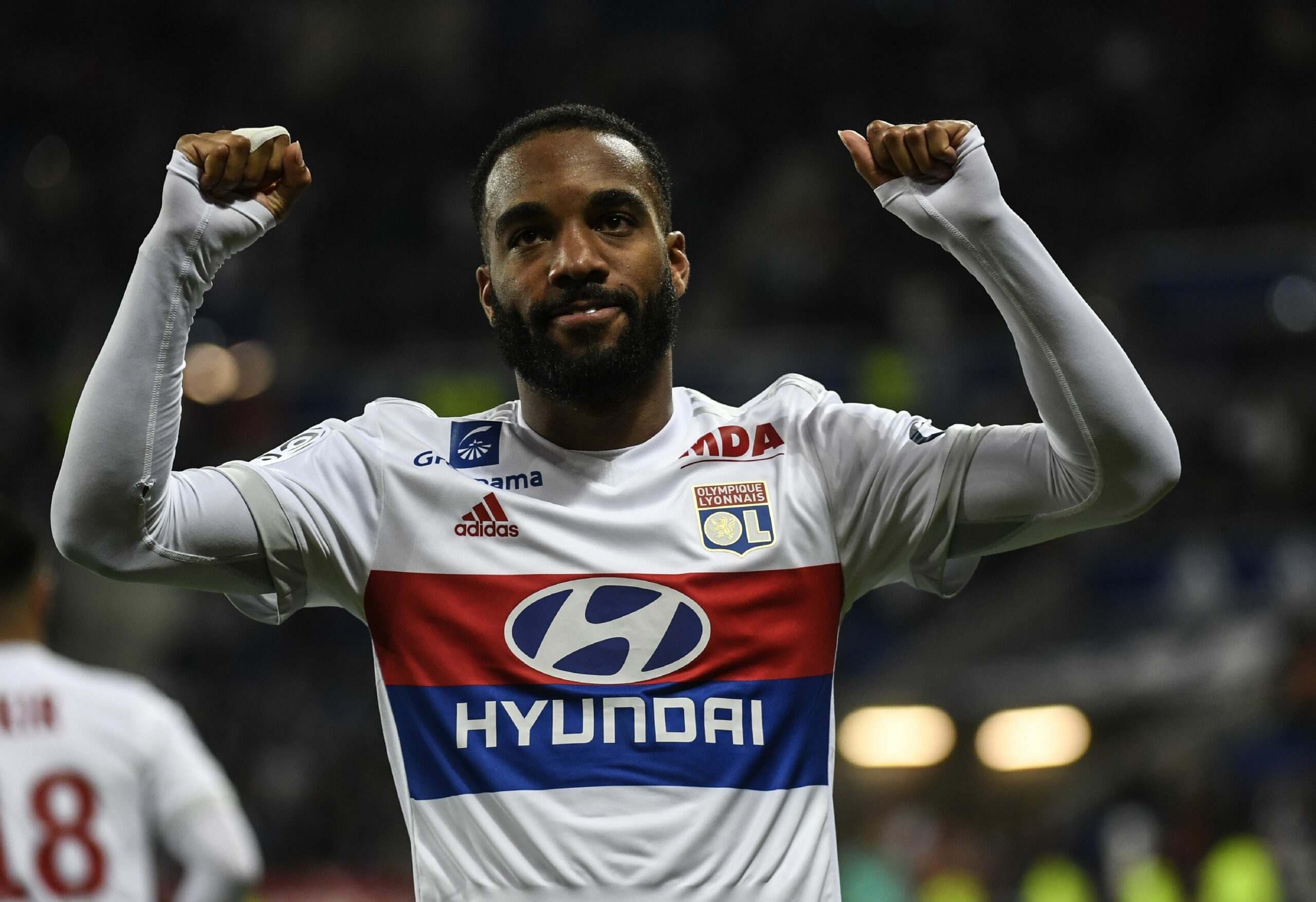 When it comes to the transfer market in France, Paris Saint-Germain are always under the spotlight.

But the wealthy Parisians have to stay in the shadows early in the summer as Lyon brace themselves for an aggressive recruitment campaign after a lacklustre season.

Let’s take a look at the three most exciting Ligue 1 transfer stories so far.

After William Saliba’s return to Arsenal following an eye-catching season-long loan at the Stade Velodrome, Marseille are on the lookout for a new defender.

Saliba was the club’s most reliable centre-back in 2021/22, helping Jorge Sampaoli’s side assure a second-placed Ligue 1 finish for the second time in three years.

His departure threatens to leave Marseille short of options at the back, forcing the French powerhouse to seek reinforcements in the market.

As per Colombia Detail Zero, Everton’s Yerry Mina has caught the eye of Sampaoli, who is ready to meet the player’s price tag standing at around €20 million.

The Frenchman is ready to snub a potentially lucrative offer from Paris to secure a switch to Chelsea, as per Eurosport.

With less than a month left to run on his current contract at Camp Nou, the 25-year-old is on the verge of exiting La Liga on a free transfer.

Barcelona have already reconciled with losing the ambidextrous forward for whom they dashed out €145m to sign from Borussia Dortmund in 2017 for free.

The newly-crowned Ligue 1 champions were hopeful of landing Dembele to add to their already-intimidating firepower.

However, the prospect of reuniting with Thomas Tuchel at Stamford Bridge has convinced the winger to choose Chelsea.

In other PSG transfer news, Angel Di Maria, who left the Parc des Princes after seven years, could soon complete his move to Juventus on a Bosman deal.

But watch out for Barcelona. The Catalans have joined the Italian powerhouse in the race to sign the Argentine.

Five years since leaving Lyon to join Arsenal in a blockbuster €53m deal, Alexandre Lacazette is on the cusp of re-joining Les Gones as a free agent.

After tumbling down the pecking order at the Emirates Stadium, the 31-year-old has decided against renewing his contract in north London.

With his current deal running out later in June, Lacazette has chosen to return to the Groupama Stadium, where he made a name for himself.

Now according to RMC Sport, Lyon have scheduled a press conference for Thursday morning to announce the Frenchman’s return home.

During his previous stint at his boyhood club, Lacazette tallied 129 goals in 275 appearances.

Lyon will entrust their homegrown star with a prominent role following an underwhelming eighth-place finish in the Ligue 1 standings last season.