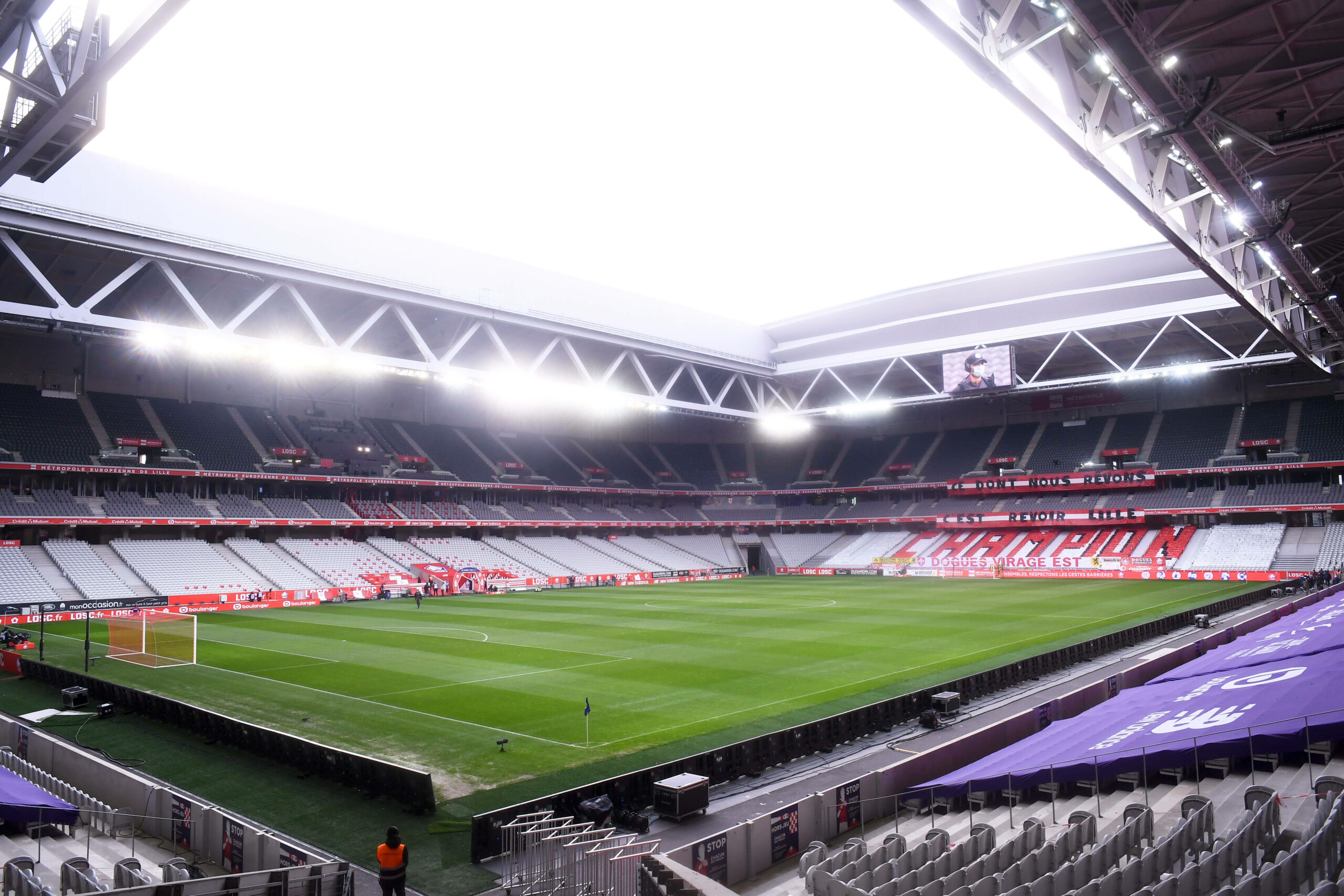 The Ligue 1 title race that hasn’t been plain sailing so far for Paris Saint Germain this season will still definitely go down to the wire.

Lille were first in action in the first round of weekly fixtures in Ligue 1, and despite having many chances could only muster up a 1-1 draw at home to Montpellier after substitute Luiz Araujo cancelled out Montpellier’s 12th-minute goal by Andy Delort, within eight minutes of being on the pitch. Who knows what the result would have been had he started the game though.

PSG however do not take to the stage until two days later where they will face 13th placed St Etienne, surely a three pointer on paper but given that they played in midweek and St Etienne had a week to prepare it will be interesting to see who is the freshest out of the two.

But it can be said that as they are on a high from beating Bayern Munich over two legs to progress to the semi-finals of the Champions League, they may see the recent slump from Lille as their chance to reclaim top spot in a league that they have dominated for many years and come out fighting for the win.

In five out of the last seven seasons PSG have finished as champions of Ligue 1 but in the 2016-2017 season they lost out to Monaco who won by eight clear points. Lille in contrast though have had mixed results finishing; eighth, fifth, 12th, 17th, second and fourth in those seasons.

Although Lille move four points clear in the Ligue 1 table having played one more game then those below them only six points separate the teams in fourth and first and with five games left to go before the end of the season, there is no doubt that all Lille eyes will be on PSG who play St Etienne, Lyon who play Nantes and Monaco who play Bordeaux, to see exactly what state the table will be going into the next round of fixtures.

And after PSG got handed the Ligue 1 title by default last season when the league was cut short due to the effects of the global pandemic it seems as though this season the title race will be going down to the wire.

For Lille, this season may be the best chance that they will ever get to become champions as they now sit on 70 points, the most they have ever had at this point in their history.

But is it a worry to say that Lille have handed a chance back to PSG to become champions or will there be more twists and turns to come in an already unpredictable season, well only time will tell but what is clear to see is that the Ligue 1 for the first time in a long time is no longer a one horse race.