Ligue 1 preview: Marseille vs AS Monaco 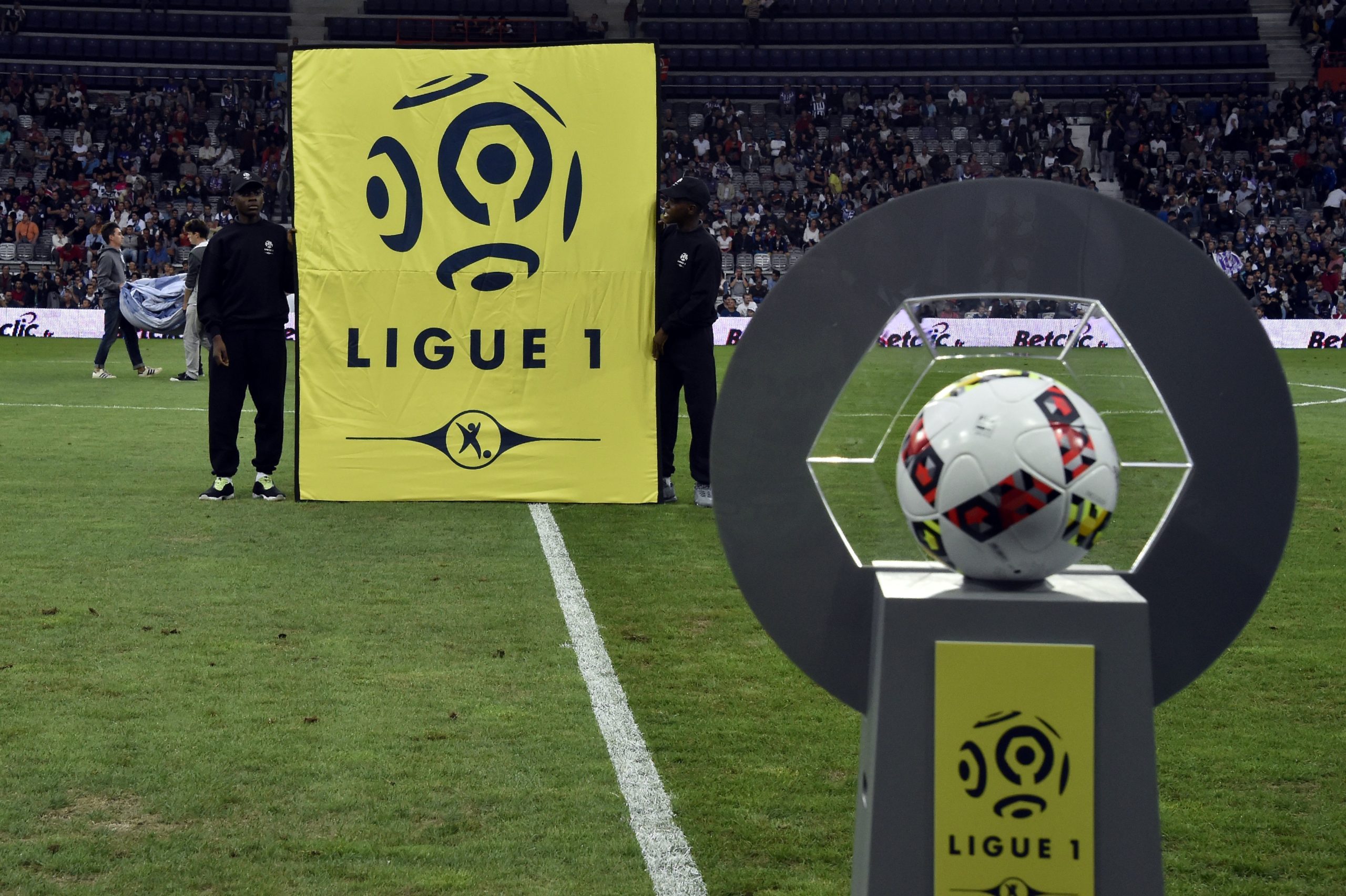 Marseille will be aiming to pick up a sixth league victory on the bounce when they entertain AS Monaco in a mouth-watering clash at the Orange Velodrome.

Les Phoceens are currently four points behind league leaders Paris Saint-Germain in fourth, but they have played two games less than Thomas Tuchel’s side.

Meanwhile, Monaco are just one point and one place below them in the standings, but have played a couple of games more. The Principality outfit saw their four-match winning streak end in the previous matchday with a defeat at Lille.

Andre Villas-Boas’ side were in action in the Champions League in midweek and it was another disappointing experience as they suffered a 3-0 defeat to Manchester City on the road.

They qualified for the elite competition after a seven-year wait, but it was one to forget for them as they finished the group stage without a single point, which was the case during the previous campaign in 2012/13.

Marseille are unbeaten in the previous four matches against the visitors with two draws and two wins. However, their home record has not been the best against Monaco.

They have bagged just one home victory from the previous nine attempts (three losses and five draws) and that came during the backend of the 2014/15 season.

Marseille have not been able to keep a clean sheet in any of the previous 13 league meetings against Monaco. During this period, they have conceded 33 goals.

French striker Ben Yedder has excelled against Marseille and he has bagged six goals from his previous nine league meetings while playing for Monaco and ex-club Toulouse.

However, he has yet to be on the winning side. He has registered four draws and five defeats. One of those losses came via a 4-3 defeat at Stade Louis II last term.

Jordan Amavi is set to miss the clash after sustaining a muscular injury while Nemanja Radonjix is also available with a thigh problem. Aside from the duo, Dimitri Payet has been suspended for one game through the sports court.

The visitors won’t have the services of Aleksandr Golovin, who has just returned to training after a long-term hamstring injury. Elsewhere, Benjamin Lecomte is still recovering from a broken hand and that should see former Arsenal graduate Vito Mannone feature in goal once again. Djibril Sidibe will also miss the game as he continues his recovery from a calf problem.

Monaco’s away form has been poor in the past five games where they have picked just three points (one wins and four losses). Still, they have had the edge over Les Phoceens away from home with just one defeat in the previous nine outings. Both teams are in top form in the league and there could be a share of the spoils.