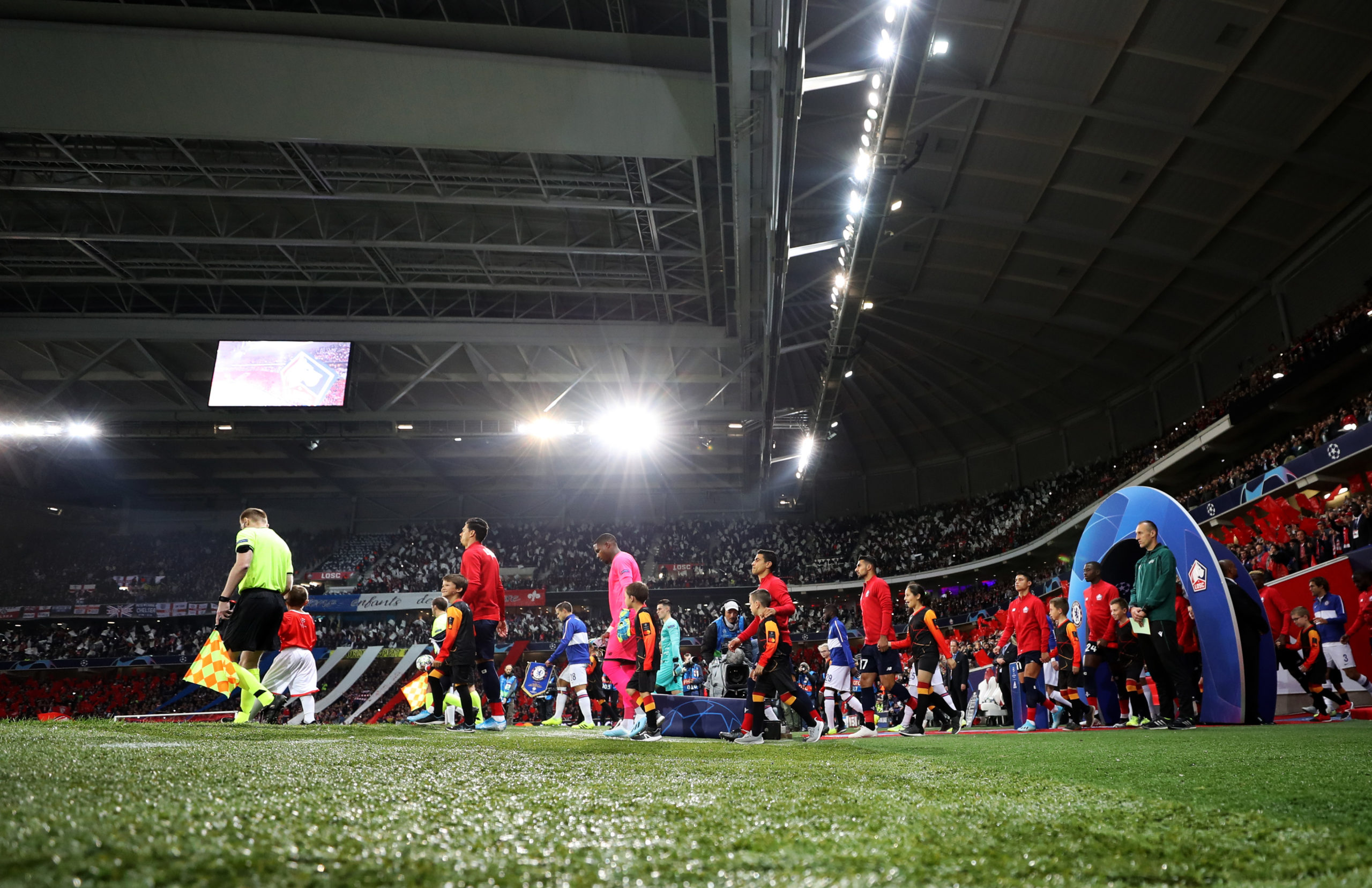 Lille OSC will be eyeing a third-straight league win when they host RC Lens at Stade Pierre Mauroy on Sunday. Christophe Galtier’s side are presently equal on points (14) with Rennes at the top of the table and are trailing on only goal difference.

Lens, meanwhile, have made a rather surprise start after their promotion back to the top-flight, and they are presently third in the standings with a one-point deficit to Lille.

They previous met during the 2014/15 Ligue 1 season. Lens played out a 1-1 draw at home, but Lille beat them 3-1 in the reverse fixture at Stade Pierre Mauroy.

The hosts don’t have any injury concerns to deal with, but they will be without experienced centre-back Jose Fonte after he tested positive for the coronavirus on international duty with Portugal. Fonte’s compatriot Tiago Djalo is in line to make another league start alongside Sven Botman at the heart of the defence.

Montpellier, meanwhile, have some players, who have out on the sidelines with injuries. Cheick Traore (Achilles), Issiaga Sylla (calf) and Clement Michelin (ankle) are set to miss out on the trip to northern France, but Seko Fofana and Charles Boli should return to the mix after overcoming short-term injuries.

Jonathan David – Lille: David arrived at Lille as the replacement for Victor Osimhen, who joined Napoli. However, he has yet to make an impact and it has been the experienced Burak Yilmaz, who has made his mark upfront with two goals and an assist in his debut season for the club. David is expected to feature in front-two alongside the 35-year-old and he will be determined to open his goalscoring account against Lens.

Gael Kakuta – Lens: Kakuta was regarded as one of Chelsea’s best academy graduates, but he made just 16 appearances before parting ways in 2015. The 29-year-old, who has previously spent time in the Netherlands, Spain and Italy, had an average debut season with Amiens last term with just two goals from 24 outings. With their relegation, he made the switch to Lens this summer and he has stood out for them in the number 10 role with four goals and one assist from six outings.

Lille lost a key central defender in Gabriel Magalhaes to Arsenal this summer, but new signing Botman has already filled the void and helped the team keep four clean sheets.

The Dutchman has been partnered by Fonte in the opening six games and the latter’s absence on Sunday could boost Lens’ prospects of finding the back of the net.

Still, we are fancying the hosts to register a third consecutive victory. They are a difficult team to beat at home and they have won 13 of the previous 19 league games in their stadium with just two defeats.

Ligue 1 Matchday 4 Preview: Things Spice Up at Both Ends of the Table
Ligue 1 preview: AS Monaco vs Montpellier HSC