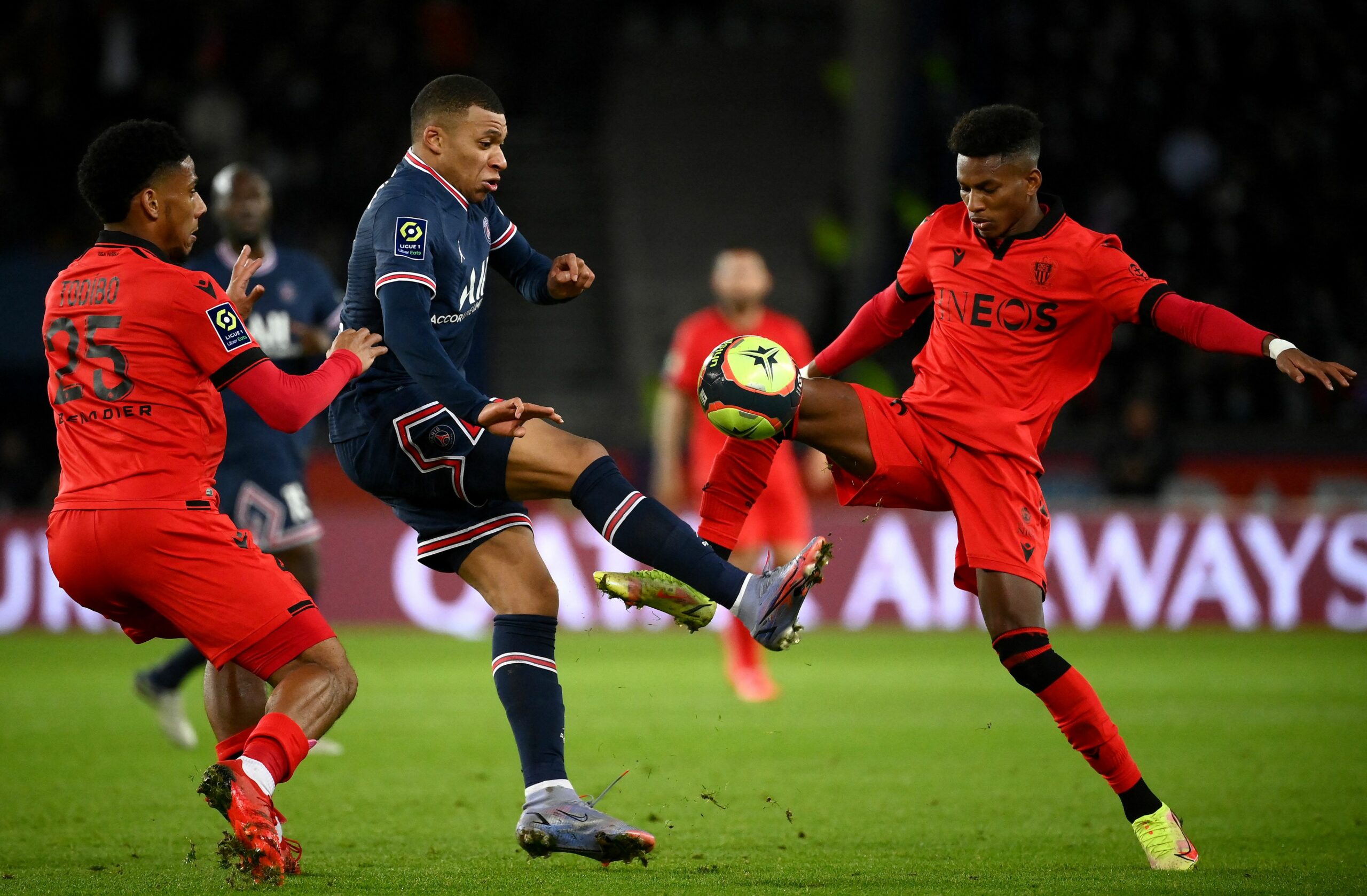 Paris Saint-Germain have been incredibly dominating in the French league. In the last ten years, they have been crowned champions on an unbelievable eight occasions.

Lille performed the impossible looking feat in the 2020-21 season when they pipped PSG to the title by a single point. However, the Parisians snatched back the trophy the following campaign, posting 86 points in the process.

PSG currently have the services of some of the best players in the world. With Lionel Messi, Kylian Mbappe and Neymar all playing in the same team, the French giants don’t face any trouble scoring goals.

Messi has now reached the age of 35 but he is still a nightmare for the opposition’s defenders, with the Argentine netting 12 goals so far this season. Meanwhile, Neymar and Mbappe have also been excellent in front of goal, with the duo notching 34 goals so far between them. They also look strong in defence with Sergio Ramos and Marquinhos on their books.

Will any team be able to stop the French giants from landing their 11th league crown?

It looks highly unlikely at the moment but we shouldn’t completely dismiss the chances of the other teams. RC Lens have been spectacular this season, winning 11 of their 15 matches to collect 36 points. They are currently sitting second in the table, with five points behind PSG. Their only league defeat came at the hands of Lille in October.

Meanwhile, Stade Rennais have managed to put together an impressive run with five wins from their six league matches seeing them rapidly climb up the table to third position.

Like all the other top leagues, Ligue 1 also stopped for the 2022 World Cup. However, the French league will restart on Wednesday, 28th December with 12 teams in action on the same day.

Below are all the games in December: