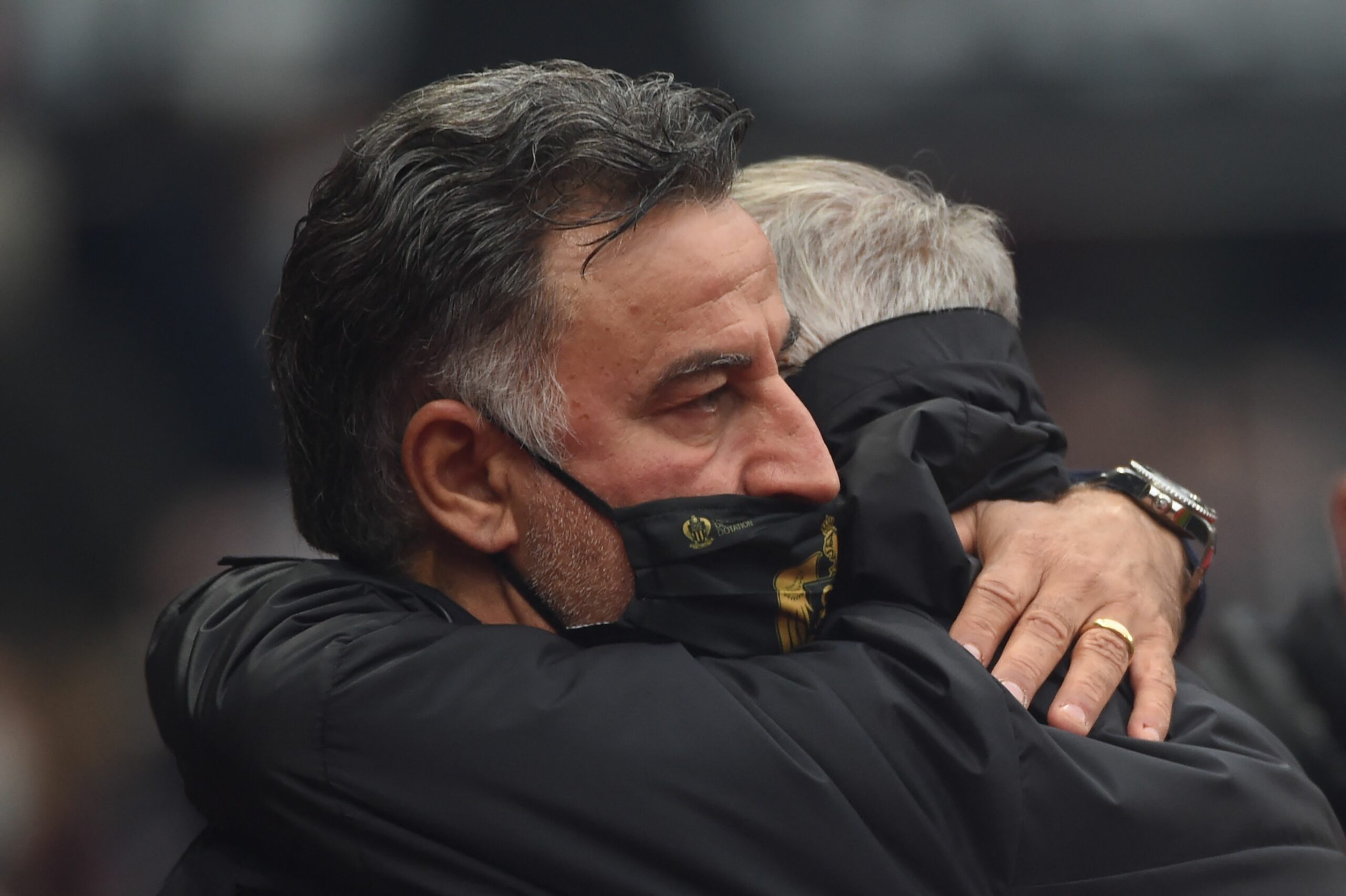 Paris Saint-Germain are on course of recovering the crown in Ligue 1 this season following Lille’s shocking triumph under Christophe Galtier’s stewardship in 2020/21.

Going into the last stretch of Ligue 1 fixtures, Mauricio Pochettino’s men sit atop the league standings, 13 points clear of Galtier’s new side Nice, who are second.

With PSG seemingly waltzing away with what would be their fourth Ligue 1 title in five years, eight clubs look set to battle it out for a top-three finish that ensures automatic Champions League qualification for the next season. The close competition has led to more demand for Ligue 1 live streams with fans tuning in for the football as well as the usual scouting opportunities for future transfers.

Nice are in pole position to land a runner-up finish as they hold a three-point lead on fourth-placed Rennes, who have established themselves as a surprise package this season.

Led by charismatic manager Jorge Sampaoli, Marseille have enjoyed a decent domestic campaign so far, though they have suffered a dip in form since late February.

After going winless in their last three Ligue 1 matches, Les Olympiens have thrown their hopes of securing Champions League football for the first time since 2019/20 into doubt.

Only six points currently separate Marseille from ninth-placed Lyon, leaving the top-three race wide open ahead of the final 11 rounds of fixtures.

Currently in fourth in the Ligue 1 table, Rennes are among the leading candidates to qualify for European football next season.

However, watch out for Strasbourg and Nantes, who have developed from last season’s relegation fighters into genuine European contenders this term.

Reigning champions Lille and household duo Monaco and Lyon are also sniffing around as the 2021/22 campaign heads into an enthralling season finale.

Nantes could lock up the Europa League promotion with a win over Nice in the upcoming Coupe de France final.

Indeed, the two Europa League places are awarded to the Coupe de France conquerors and fourth in Ligue 1, allowing the cup finalists to find an alternate way into next season’s European competition.

Only one Ligue 1 team will have an opportunity to represent their country in next season’s Europa Conference League.

The only place is awarded to the fifth in the Ligue 1 standings.

But since one of Nice or Nantes will qualify for the Europa League via the Coupe de France, the sixth-placed finish could seal the deal.

Even though Lille, Monaco and Lyon are all keen to reach at least Europe’s second-tier competition, they may have to settle for making their maiden appearance in the newest continental tournament.

There is still plenty of time left for the famous trio to climb up the ladder, but we back Nice and Marseille to join PSG in next season’s Champions League, with Rennes heading into the Europa League at least.