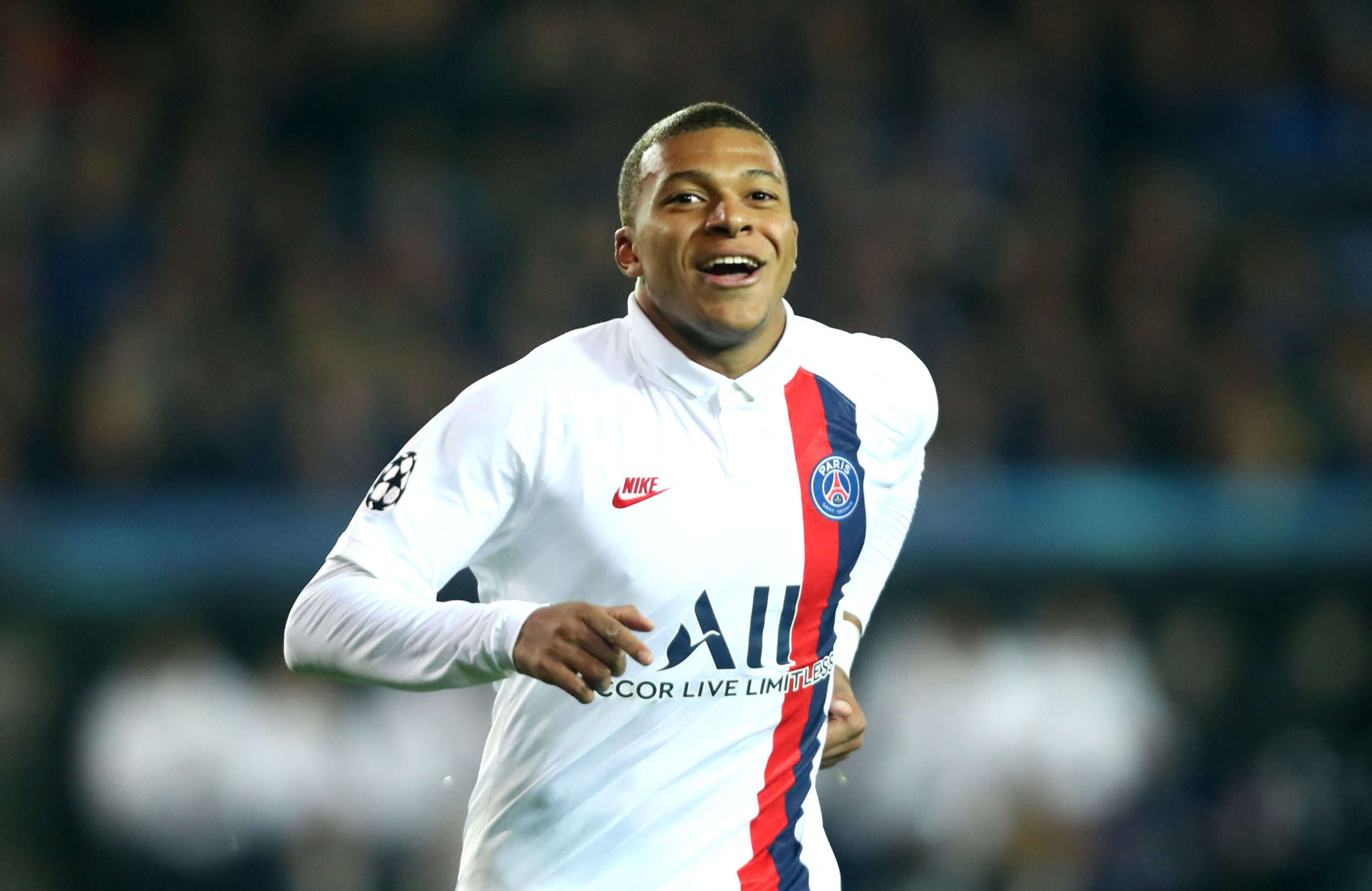 The first of the big five leagues in Europe gets their 2020/21 season underway this weekend as Ligue 1 kicks-off a new campaign.

Paris Saint-Germain claimed their seventh title in eight years last season and it would be a major surprise if they failed to secure top spot this time around.

While PSG look a banker bet to win Ligue 1, the battle to qualify for Europe is likely to be much more competitive. Read on as we preview the 2020/21 Ligue 1 season.

Les Parisiens have firmly established themselves as the dominant force in France over the past few years and that looks set to continue this term.

Although last season was curtailed early, Thomas Tuchel’s team secured the title by a 12-point margin over runners-up Marseille.

They scored 75 goals during the campaign – 31 more than ninth-placed Monaco who had the next best tally with 44.

PSG’s run to the Champions League final highlighted their quality and another one-horse race is on the cards in Ligue 1 this season.

Lille Fancied for the Top Three

Lille narrowly avoided relegation in 2017/18, but they have bounced back in impressive fashion to secure two successive top four finishes.

Manager Nicholas Galtier has turned the club around following Marcelo Bielsa’s ill-fated time in charge and they look a great bet to finish in the top three.

Victor Osimhen’s departure to Napoli is a blow, although the club record signing of Canadian striker Jonathan David from Gent more than compensates.

Lille’s defensive organisation should stand them in good stead this term and they are fully expected to bag a Champions League qualification spot.

Lyon’s recent victories over Juventus and Manchester City in the Champions League raised plenty of eyebrows across Europe.

Les Gones finished seventh in Ligue 1 last season, but they should be back amongst the front-runners during the 2020/21 campaign.

Manager Rudi Garcia has plenty of talented players at his disposal, although he may find it tough to hang on to midfielder Houssem Aouar.

The 22-year-old has been strongly linked with a move to the Premier League and his exit would be a setback to Lyon’s hopes of finishing in the top three.

Monaco Should be in the Mix

Monaco regained some semblance of normality last season to finish ninth – a vast improvement on their 17th place finish in 2018/19.

They have shaken things up behind the scenes this summer, appointing former Bayern Munich boss Niko Kovac as their new head coach.

Ex-Red Bull (Leipzig, New York, Bragantino) sporting director Paul Mitchell has also been brought in and his eye for talent should greatly benefit the club.

The signing of promising defender Axel Disasi from Reims boosts Monaco’s defensive options and they look capable of challenging for a European spot.

Marseille May Struggle to Repeat

Marseille finished second last season, but improvements elsewhere could see them struggle to replicate that this term.

Manager Andre Villas-Boas has implemented an aggressive counter-pressing style at Marseille, but the team’s profligacy in front of goal is undoubtedly their Achilles heel.

Argentina striker Dario Benedetto was their top scorer in the league last season with 11 goals, while winger Dimitri Payet weighed in with nine.

If Marseille are to remain in the top three, they will need a much better goalscoring return from their forward players.

Nice Ready to Move Up

Nice bagged a Europa League qualification spot last time around and there are plenty of reasons to believe they will kick-on again in 2020/21.

Manager Patrick Vieira has assembled a promising young squad that should continue to flourish under his tutelage next season.

The purchase of the club by INEOS owner Jim Ratcliffe last summer has ramped up expectations around the club and there will be pressure to deliver results.

The signing of former Manchester United and Everton midfielder Morgan Schneiderlin could prove to be a shrewd move and Nice are fancied to challenge for the top three.

Mid-Table Likely to be Crowded

There were just seven points covering fifth to 15th place last season and another congested mid-table pack is on the cards this year.

Bordeaux, Montpelier, Rennes and Reims are all capable of challenging for the top six, but may find it difficult to break in given the strength of their rivals.

Nantes and Strasbourg will also have ambitions of challenging for Europe, demonstrating how competitive the season is likely to be.

With Angers, Metz and Saint-Etienne also in the mix, some clubs will end up hugely disappointed come the end of the season.

Newly-promoted Lens have been busy in the transfer market and should have enough about them to survive in their first season back in the top flight.

Argentinian defender Facundo Medina looks a solid addition at the back, while Gael Kakuta’s arrival on loan from Amiens is another good move.

Fellow new-boys Lorient will also be eager to impress, although they may find it difficult to implement their possession-based style against better teams.

Metz, Nimes and Dijon are also likely to struggle, with the latter expected to join Lorient in the drop zone at the end of the season.