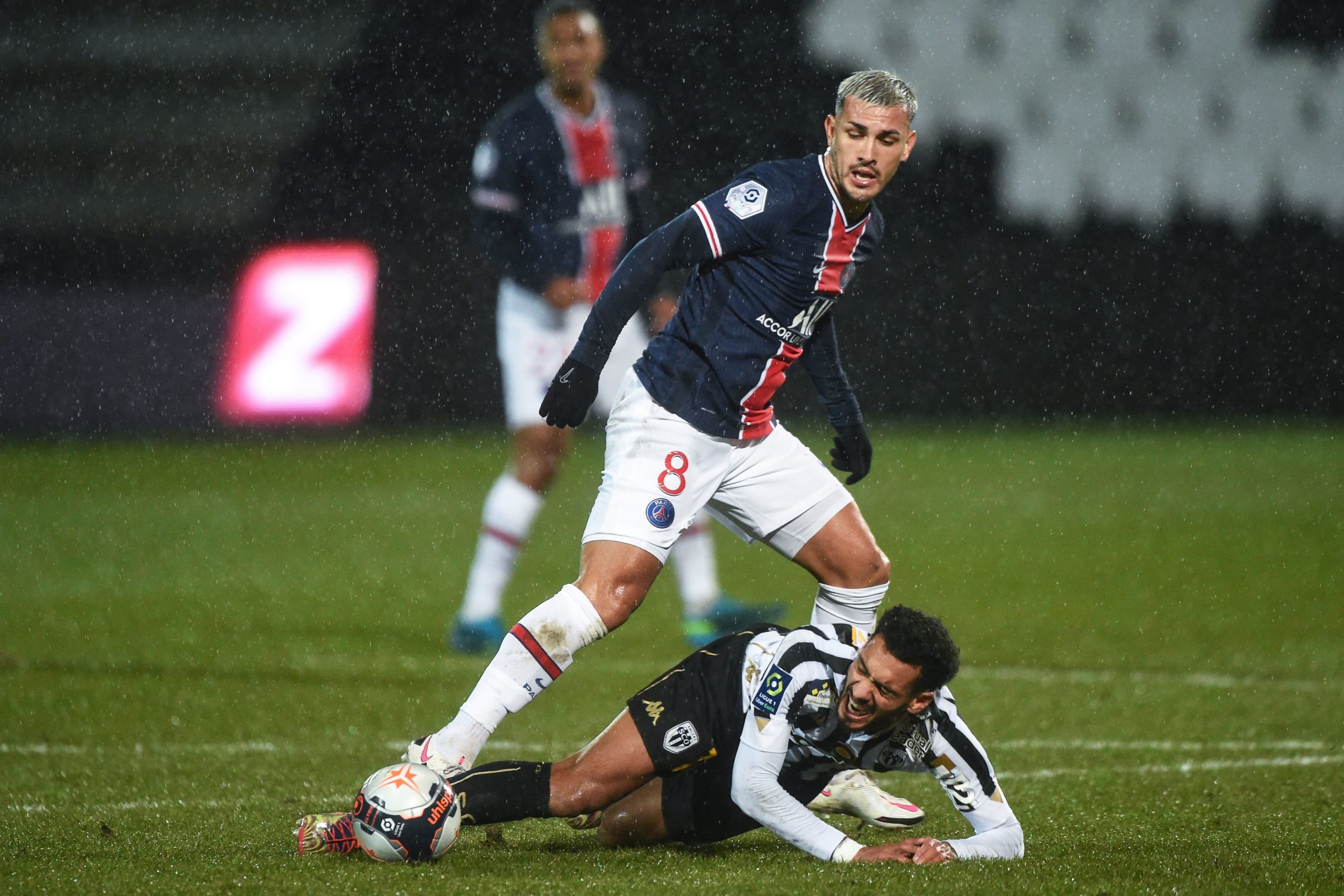 Paris Saint-Germain midfielder Leandro Paredes has insisted that he has no plans of leaving the club despite the constant speculation regarding his future.

Earlier this month, the 26-year-old was linked with a possible move to Inter Milan whereby Christian Eriksen would head in the opposite direction in a swap agreement.

Shortly after, it was reported that Paredes had no desire to part ways with the French champions and he has now stated the same publicly through a press conference.

“There’s a lot of talk about my future but I will stay here. I’m very happy here at PSG. I have great teammates and a good coach and I hope I can stay here for many years,” He told via FCInterNews.

Paredes had been in-and-out of the starting line-up under former boss Thomas Tuchel. Since the arrival of Mauricio Pochettino this month, he has returned to favour and has recently started back-to-back games.

The Argentine still has more than two years remaining on his contract and he will be hoping to cement his spot in the defensive midfield position for the long-term.

Paredes, who has been linked with a number of Premier League clubs in the past, recently produced a splendid performance against Angers where he made as many as seven tackles, more than anyone else on the pitch.