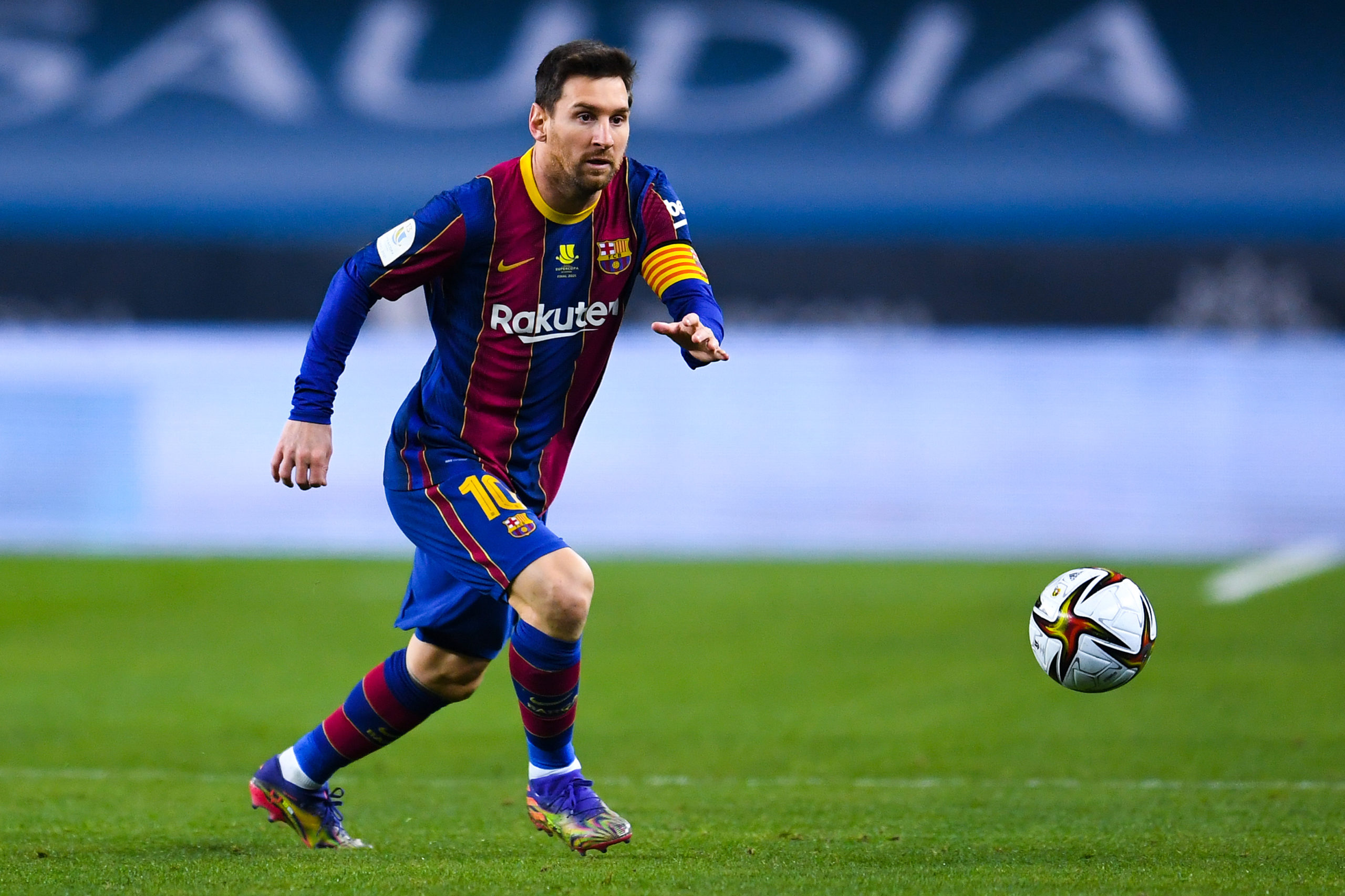 Paris Saint-Germain midfielder Leandro Paredes has confirmed that the club are trying to convince Barcelona star Lionel Messi to join them on a free transfer this summer.

Messi has less than six months remaining on his Blaugrana contract and as things stand, he is free to negotiate a pre-contract with an overseas club, should he wish to do so.

Manchester City were heavily linked with his services in the summer, but they are set to face stiff competition from Les Parisiens, who are looking to reunite the Argentine with Neymar at Parc des Princes.

Speaking to Corriere dello Sport, Paredes revealed that Les Parisiens are trying to convince his compatriot to join them and he is hopeful that the 33-year-old will accept a fresh challenge away from the Camp Nou.

“It’s up to Leo to come to the club, because PSG are trying to convince him. To be able to be coached by a coach from your country and the possibility of playing with Leo is a great opportunity… I hope it happens,” He told.

Earlier in December, Messi said that he is happy at the Catalan giants after a bad summer where he wanted to leave the club. However, he has yet to renew his contract and could end his two-decade-long association with the club later this year.