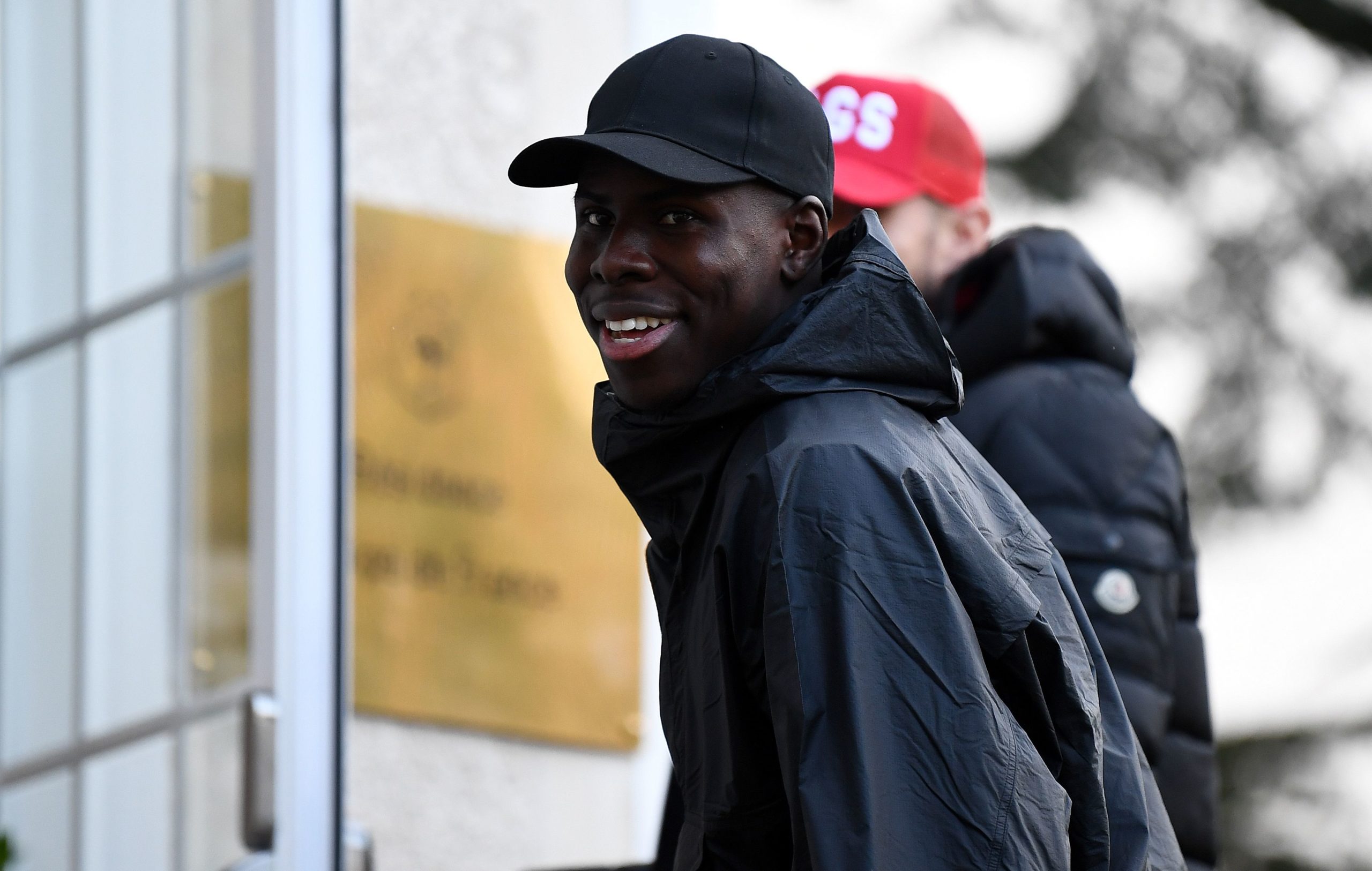 Chelsea defender Kurt Zouma has earned a late call-up to the France national side by Didier Deschamps amid the fitness concern over Dayot Upamecano.

Upamecano recently featured for Les Bleus in the 7-1 friendly triumph over Ukraine, but he was substituted midway stage through the encounter as he had a stomach issue.

Shortly after the game, the French Football Federation revealed that Zouma has been called up to the national side. He will act as cover for Upamecano, who will remain with the squad.

Zouma made his Les Bleus debut more than five years ago, but he has been restricted to only five caps. His previous appearance came in the 4-0 European qualifier win over Andorra in June last year where he bagged his maiden goal.

The 25-year-old was an unused substitute in the country’s remaining six games in 2019 and he has now earned his first call-up to Deschamps’ side since the turn of the year.

Zouma is unlikely to feature in the upcoming UEFA Nations League games against Portugal and Croatia where Raphael Varane and Clement Lenglet are widely expected to take up the central defensive positions.

Les Bleus have picked up the perfect tally of six points after two group stage games and they are only goal difference behind Portugal in Group 3 of League A.

They are scheduled to face Fernando Santos’ side for the first time since the Euro 2016 final where they were surprisingly beaten by a slender 1-0 scoreline on home soil.