Juventus confirm the sale of Stephy Mavididi to Montpellier 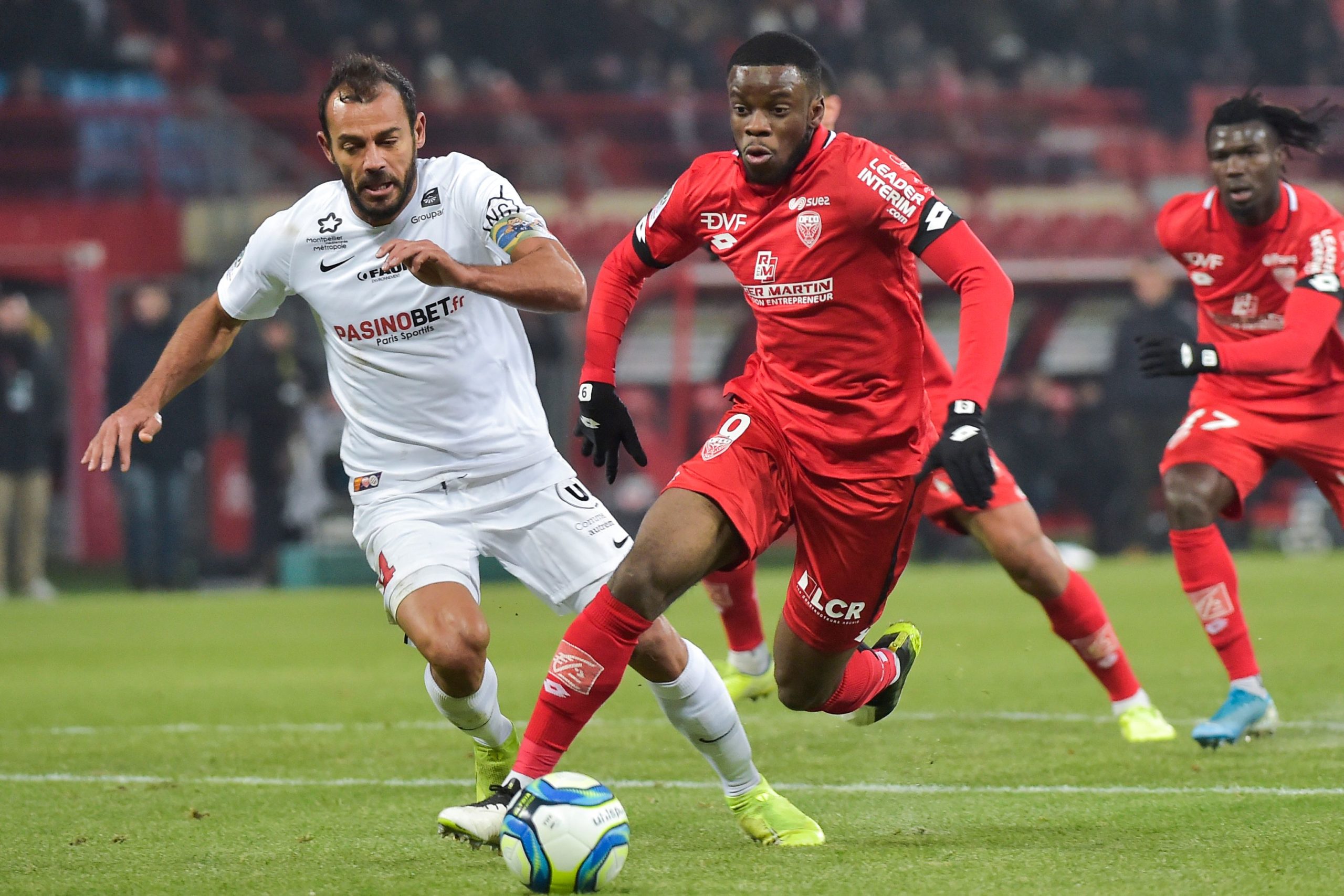 In an official press release, Juventus have confirmed that they have sanctioned the sale of young forward Stephy Mavididi to Montpellier for a fee of £5.7m (€6.3m).

The 22-year-old made the move to the Bianconeri from Arsenal during the summer of 2018 and he spent his maiden season with their Under-23 squad.

He was loaned out to Dijon for the 2019/2020 campaign and was able to catch the eye with eight goals and two assists from 28 appearances in all competitions.

Despite this, the club decided against exercising the option to sign him permanently and that has seen Montpellier take advantage to land his services.

Mavididi played predominantly as the striker during his development years at Arsenal and the same was the case during the 2018/19 season with Juventus Under 23s, for whom he scored seven goals from 36 outings.

However, he has been transformed into a more versatile player during his time in Dijon, where he made around 15 appearances in the wide attacking positions.

Montpellier have become a solid top half of the table club over the past three years and they recently finished eighth in the curtailed Ligue 1 season, just one point adrift of Nice in the fifth spot.

While their defensive record has generally been solid, they have lacked the presence of a genuine goalgetter, who can take them to the next level to compete for European football.

Andy Delort has done a credible job with 26 goals from 69 outings, but the Algeria international needs more help from elsewhere so that the club can improve their points tally.

Mavididi showed plenty of promise during his temporary stint at Dijon and it will be interesting to see whether the young Englishman can make more goalscoring contributions next term, having acclimatised to French football.