‘It looks like the end’: André Villas-Boas expects to leave Marseille in June 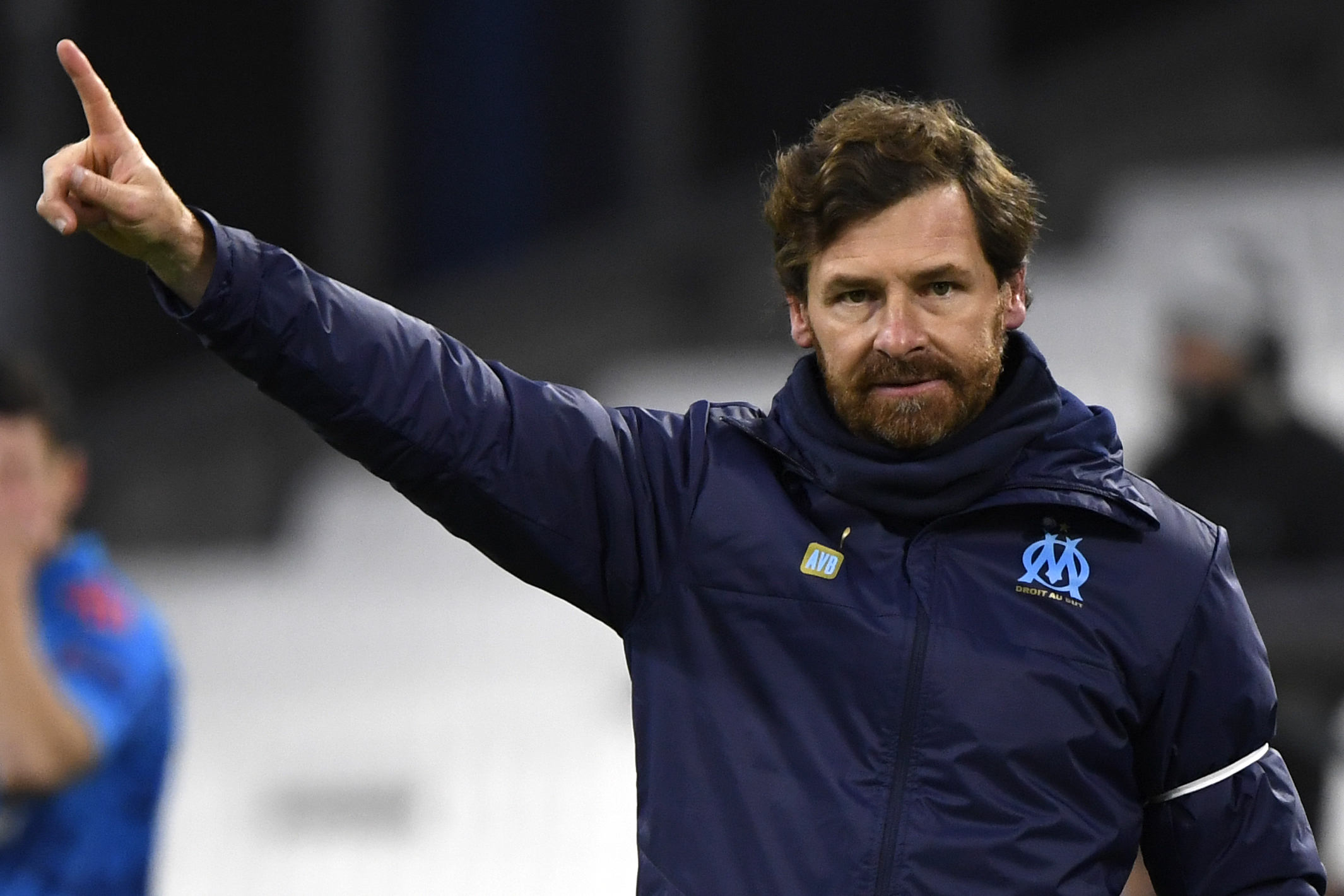 Marseille manager André Villas-Boas has said that the contract negotiations with the club are dead and he expects to leave when his deal expires in June.

Les Phoceens had an impressive 2019/2020 season and they finished runners-up to Paris Saint-Germain in Ligue 1 when the campaign was prematurely ended due to the coronavirus pandemic.

The club made a good beginning to the current season with eight wins, three draws and one defeat from the first 12 league games, but their form has since been poor.

Les Phoceens have picked up only one victory from the next eight matches where they have suffered five losses, and that has led to doubts whether Villas-Boas will keep his job for the rest of the season.

The hierarchy are obviously unimpressed with the dip in form since mid-December and Villas-Boas has acknowledged that he is set to leave the club when his contract expires in June.

“It looks like the end. I think it’ll all be over in June. I’m demanding nothing because looking at where we are it wouldn’t be right. And I think everyone agrees with that,” He told.

He added that he is unperturbed by the situation and is solely focused on improving the club’s results on the playing field, he further told: “But this is not the debate. The debate is to correct the team’s results, to get out of there. The priority, it’s not me, it’s the club, it’s to give something to the supporters.”