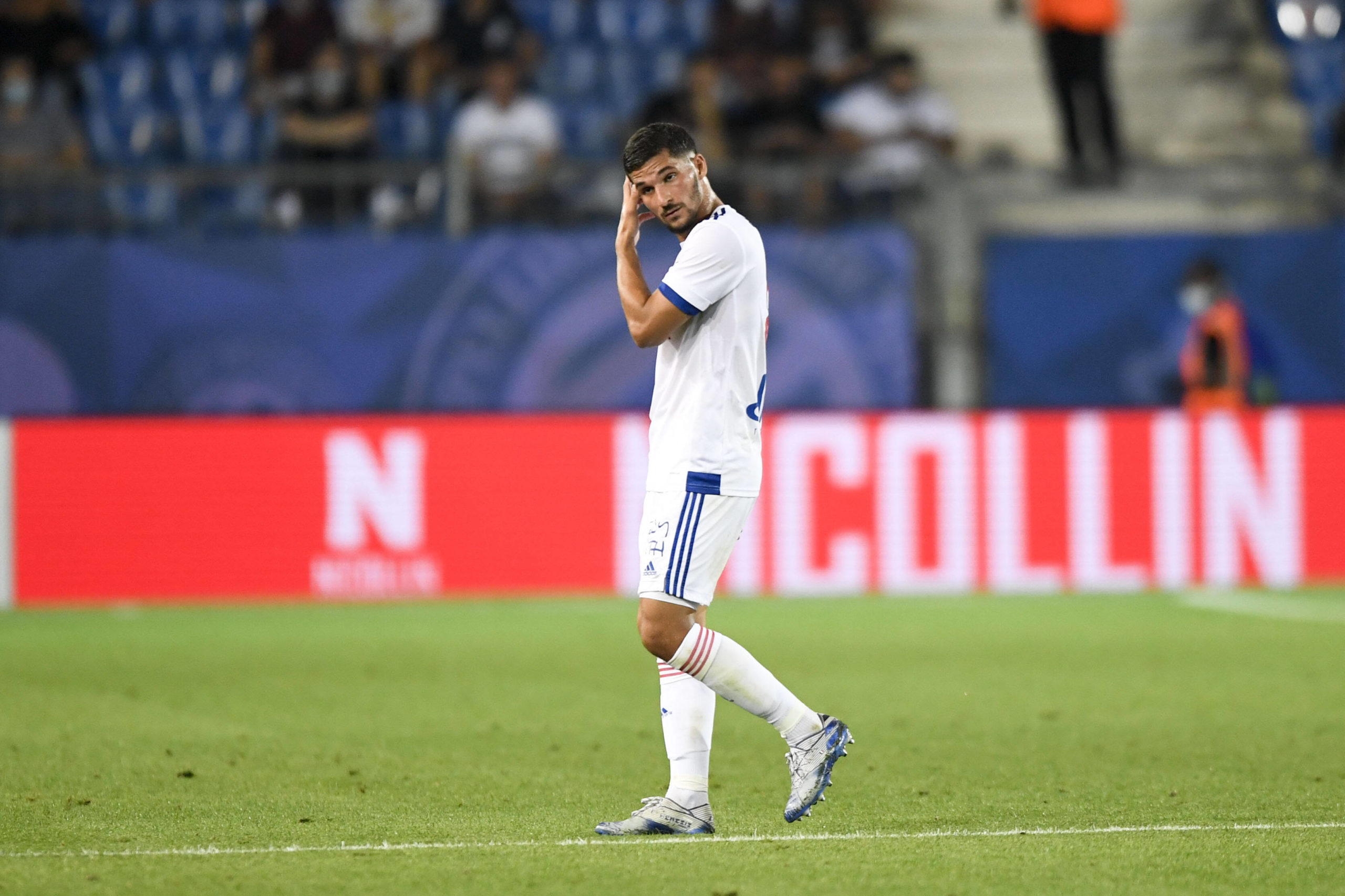 Lyon midfielder Houssem Aouar has spoken out about his future amid suggestions that Arsenal could make a fresh move to sign him during the January transfer window.

The France international was one of the Gunners’ top targets in the summer, but they were unable to find a suitable agreement with Les Gones for his services.

Aouar has since experienced a mixed 2020/21 season with Les Gones, but he has recently picked up form with two assists in the past three league meetings for the club.

AFC Bell was the first to break the news of Arsenal triggering the release clause on the contract of Thomas Partey last summer and he has now revealed that the Gunners are in contact with Aouar’s entourage.

The north London side have endured a dreadful start to the current season and they are currently languishing in the 15th spot with just 14 points after 13 matches.

They have netted just 11 goals during this period and there has been a lack of creativity in the final third of the pitch which needs to be resolved at the earliest possibility.

Aouar has been earmarked as the prime target for manager Mikel Arteta and it is claimed that the Spaniard wants the midfielder as the core of the team.

Amidst this, Aouar has stated that he is focused on the proceedings at Lyon and is not looking at the upcoming transfer window. However, he did not refuse to rule out a possible move.

“Honestly, I am not looking at the transfer window. I am here, I try to improve on a personal level, I will try to have the best of seasons. We don’t know what could happen tomorrow, but I’m very motivated to bring the most to the team,” He told via Footmercato.

Les Gones have been in stellar form in Ligue 1 over the past six weeks. They managed just three wins from the opening nine matches, but have since won five of the next six games.

That sees them flying high in the third spot on the table and they are just two points adrift of table-toppers Lille. Club president Jean-Michel Aulas has previously said that he would not entertain any January exits with the team aiming to finish as high as possible.

There could, however, be ramifications after the huge TV deal with Mediapro collapsed earlier this week. Lyon could be one of the teams, who could be hampered financially by the setback for Ligue 1.