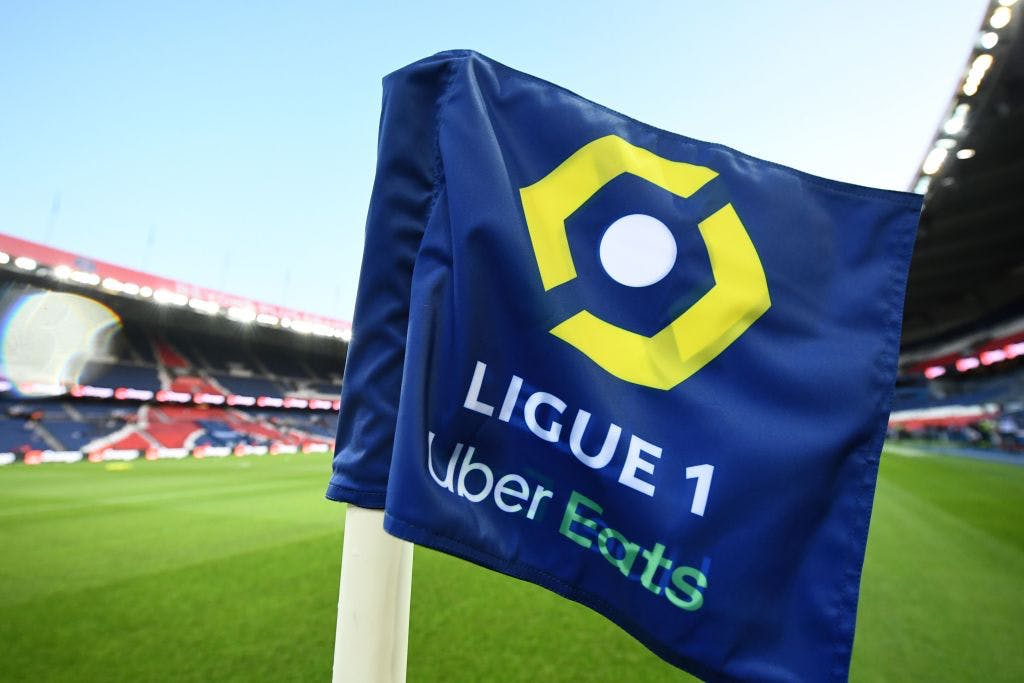 French TV broadcaster Canal Plus plan to return their sub-licensed rights for Ligue 1 to the Professional Football League (LFP) next month after seeing the collapse of the latter’s deal with Spanish production agency Mediapro.

The Vivendi-owned group currently hold the broadcasting rights for two top-pick games per matchday in a sub-licensing deal with beIN Sports which is worth around €330m per campaign, from 2020/21 to 2023/24.

It was initially suggested that Canal + could be in the running to own the entire broadcast rights from Mediapro, but they have now decided to hand their own rights back to LFP from February 5.

Maxime Saada, the chair of the channel’s management board, has now called for a new tender process in the interest of all parties, but opened the possibility of LFP picking Canal + to show games on pay-per-view basis.

Mediapro’s Telefoot (TF1) channel will continue telecasting Ligue 1 and Ligue 2 games until January 20, but as things stand, it is unclear whether Canal + would be involved in the tender process.

Saada emphasised that the French professional football governing body has not been treated them with respect in recent years and also highlighted the 2018 call for tenders where they went empty-handed.

“There has been a loss of confidence between Canal + and those in charge of French football. We have not been treated properly in recent years. We do not forget either the postponement of matches by the LFP without consultation during the ‘Yellow Vests’ movement, nor the additional money requested to postpone the kick-off of the Sunday evening match by 15 minutes, and even less the celebrations of many presidents when Canal Plus returned empty-handed from the 2018 call for tenders,” He told Le Figaro, via GFFN.

Clubs in Ligue 1 and Ligue 2 suffered plenty of losses with the impact of the coronavirus pandemic last year which saw the 2019/2020 campaign ended prematurely in April 2020.

The breakdown in the telecasting rights with Mediapro is set to increase the financial constraints and they are suggestions that some clubs could be compelled to sell their leading players to recover the deficit.

LFP has called for the staff and players from different clubs to consider 30 percent pay-cuts with the deal worth €800m per season with Mediapro having collapsed.

The Spanish broadcasting group have accepted to pay a compensation fee of around €100m for breaching terms of the agreement and hence, there won’t be any legal action against them by LFP.