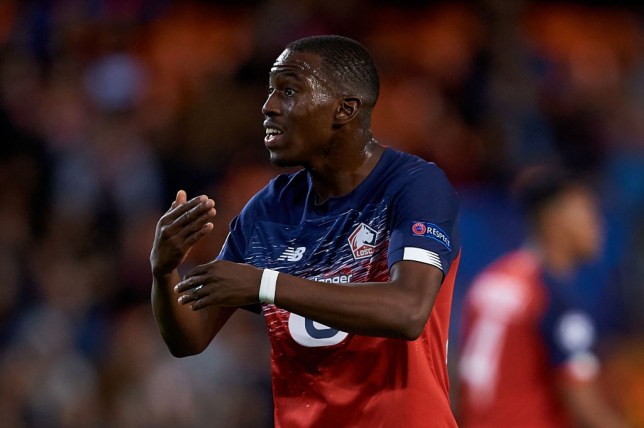 Lille midfielder Boubakary Soumare is prepared to reconsider a move to Newcastle United after turning down the chance to join them during the winter transfer window, Chronicle Live claims.

The Frenchman is regarded as one of the most promising young midfielders in Ligue 1 and he was the subject of a surprise £35m bid from the Magpies during the closing stages of the January transfer window.

While the proposal was accepted by Lille, Soumare opted to decline the opportunity to join the Magpies, given he wanted to assess his options for the rest of the season.

As per Chronicle Live, Soumare may not receive multiple transfer offers this summer with clubs likely to limit their spending with the financial impact of the coronavirus pandemic.

It is added that the midfielder would study the Magpies’ approach carefully, should they come up with a renewed offer to sign him irrespective of the prospective takeover.

The Magpies are currently in the process of a £300m takeover from PCP Capital Partners, who are said to be backed by the Saudi Public Investment Fund.

So far, there has been no official confirmation as the potential new owners need to pass the Premier League’s Owners’ and Directors’ Test, which could take several weeks to complete.

Still, there has been the talk of the club considering high-profile additions to the squad and Soumare could be a quality purchase, given he is just at the beginning of his career and has plenty of potential.

Soumare, a holding midfielder by trade, is known for his solid ball-playing abilities but he can also do the dirty work for his side by putting in key tackles in the defensive third.

Of course, he has lacked the consistency in terms of the performances but at just 21, he has plenty of years ahead of him to develop into a potentially elite player in the centre of the park.

Soumare made 30 appearances across all competitions for Lille during the 2019/2020 season. His club missed out on the Champions League by the solitary point after the Ligue 1 campaign was cancelled after 28 games due to the coronavirus pandemic.