Four PSG Stars Who Could Walk for Free This Summer 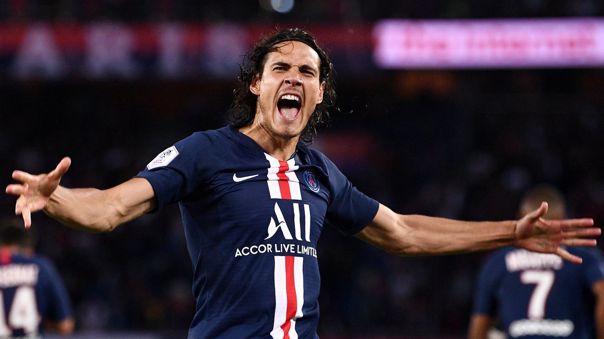 Paris Saint-Germain were awarded the 2019-20 French Ligue 1 title on 30 April, days after the league was officially cancelled following the COVID-19 pandemic.

The wealthy club had a 22-point lead over Marseille in second place, with 11 games to play; one more than their nearest competitors. The French FA officially determined the final positions on a Points per Game basis, with PSG’s at a staggering 2.52, ahead of Marseille’s 2.00 in second.

Amiens and Toulouse were both relegated despite having 10 games to play. The Netherlands also cancelled their 2019-20 season, but decided there would be no relegation, promotion nor champions.

Football in Germany is set for its top two divisions to return this weekend, whilst England, Italy and Spain are all planning for their top flights to return in mid-June, with nothing official yet.

Paris Saint-Germain have dominated French football for the past eight seasons, winning the title on seven occasions, following their wealthy investment. The club has seen a number of mega stars join, including Zlatan Ibrahimovic, Neymar and Gianluigi Buffon, among several others.

However, the club continue to fail on the main stage that is the Champions League, yet to reach even the semi-finals this millennium.

Whilst the coronavirus is disrupting a number of football teams, PSG won’t be hard hit financially given the resources their owners have. However, time is running out to keep a number of their first team players.

That’s because Thomas Meunier, Layvin Kurzawa, Thiago Silva and Edinson Cavani are heading into the final six weeks of their current contracts with no renewals announced.

All four players were a big part of Thomas Tuchel’s 27-game Ligue 1 season. 35-year-old Thiago Silva played 21 times at centre-back, Belgian full-back Meunier appeared in 16 of those games and Layvin Kurzawa a further 14. Although Edinson Cavani only made seven starts in his 14 league appearances, the Uruguayan still scored four goals.

Should any or all four players leave the Parisians this summer you can be sure that they will all land up at top flight clubs, either in France, or more likely, around Europe. English Premier League clubs have been linked with Cavani for many years, whilst Meunier and Kurzawa are very talented attacking full-backs.

Paris Saint-Germain do have young proteges Thilo Kehrer and Colin Dagba breaking through at full-back, whilst Kylian Mbappe, Neymar and Mauro Icardi have been the preferred trio up front. The experience of Thiago Silva at the back may be the most difficult to replace should the Brazilian walk for free this summer.