Former France International Intends to Come Out of 2nd Retirement 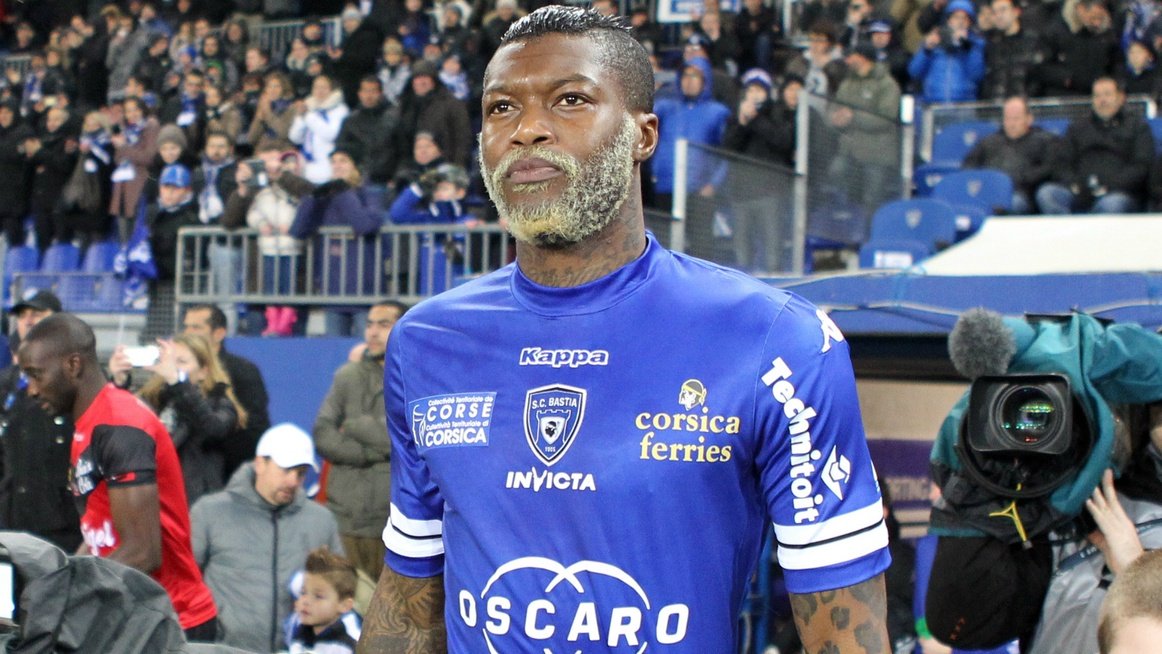 38-year-old Djibril Cisse has announced he plans to come out of retirement to reach the century mark of Ligue 1 goals.

The former Auxerre, Marseille and Bastia striker says he “won’t be at peace” unless he tries.

Cisse has not played a professional game since 2018, when he was with Swiss lower league side Yverdon. He had signed with Vicenza in August 2018 but the club failed to enter Serie D due to financial problems and reportedly owed wages to their players.

The former France international has not played in the top division of his home country since 2015, where he scored just two goals in two seasons with Bastia, making only 11 starts among 23 top flight appearances.

Djibril Cisse originally retired in 2015 to take up a career as a DJ, briefly returning to football two years later.

In his prime, the striker was signed by Liverpool having been a star at Auxerre, being part of Rafa Benitez’s side that surprised many in winning the 2004-05 UEFA Champions League. Cisse also won the FA Cup in England. He earned 41 caps for the French national team, scoring nine goals and winning the 2003 Confederation Cup.

The pacey striker was highly rated after four seasons with Auxerre but failed to hit the heights in the English Premier League with Liverpool between 2004-06. He later had brief spells with both Sunderland and Queens Park Rangers where he was more productive.

Cisse needs four more goals to hit 100 in France’s top division, having scored 70 with Auxerre, 24 with Marseille and those aforementioned two with Bastia.

The multi-talented Frenchman was quoted by French outlet L’Equipe as saying:

“At the start, it was almost a joke. But little by little, it really became a wish.

“I have always said that passing the 100-goal mark was something very important to me. Being four goals away bothers me.

“If it doesn’t happen, at least I would have tried and I could close the book of 100 goals. But until I try everything, I won’t be at peace.

“You have to see this as a bet, as an additional player in the workforce and not as an element that can play 90 minutes. Even I can’t lie to myself to that extent, but I can still do service.”

As well as playing in France, England and Switzerland, Djibril Cisse’s football career has also taken him to Greece with Panathinaikos, Italy with Lazio, Al-Gharafa in Qatar, Kuban in Russia and a one-month contract with Saint-Pierroise of the Reunion Premier League. His sole league title came in 2009-10 with Panathinaikos.

Four PSG Stars Who Could Walk for Free This Summer