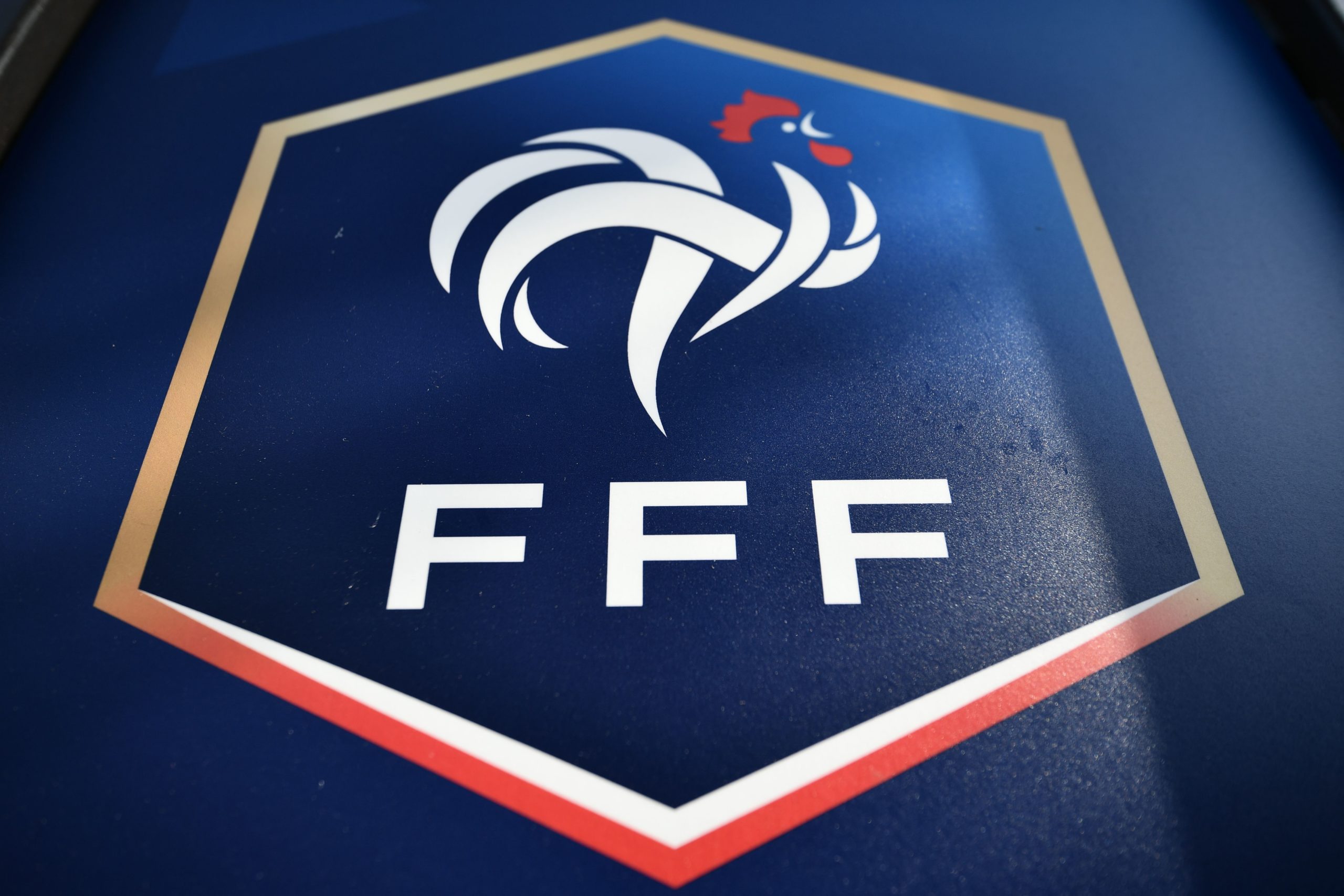 The French Football Federation (FFF) have announced the dates for the finals of the Coupe de France and Coupe de la Ligue in a statement released on their official website.

The coronavirus outbreak contributed to the premature end of the Ligue 1 and Ligue 2 seasons in late April after the French prime minister Edouard Philippe announced a ban on sporting events.

Still, the FFF decided against the cancellation of the Cup finals and it was reported earlier this month that the games could be played during the backend of July.

In an official update, the country’s football governing body have now confirmed that the Coupe de France and Coupe de la Ligue finals will be held on July 24 and July 31 respectively.

Ligue 1 champions Paris Saint-Germain are involved in both games. Les Parisiens are set to face Saint-Etienne in the Coupe de France final on July 24 before they take on Lyon in the Coupe de la Ligue final a week later.

Both matches are scheduled to take place at Stade de France and it has been reported that up to 5000 supporters will be allowed inside the stadium after the French government permitted further relaxations on sporting events.

Thomas Tuchel’s side will start as the overwhelming favourites to win both finals, but Saint Etienne and Lyon will be hoping to spring a surprise similar to Rennes last term.

Rennes managed to beat the French champions to the Coupe de France title on penalties last season following a 2-2 draw in added extra-time. It was the club’s first major trophy since 1971.