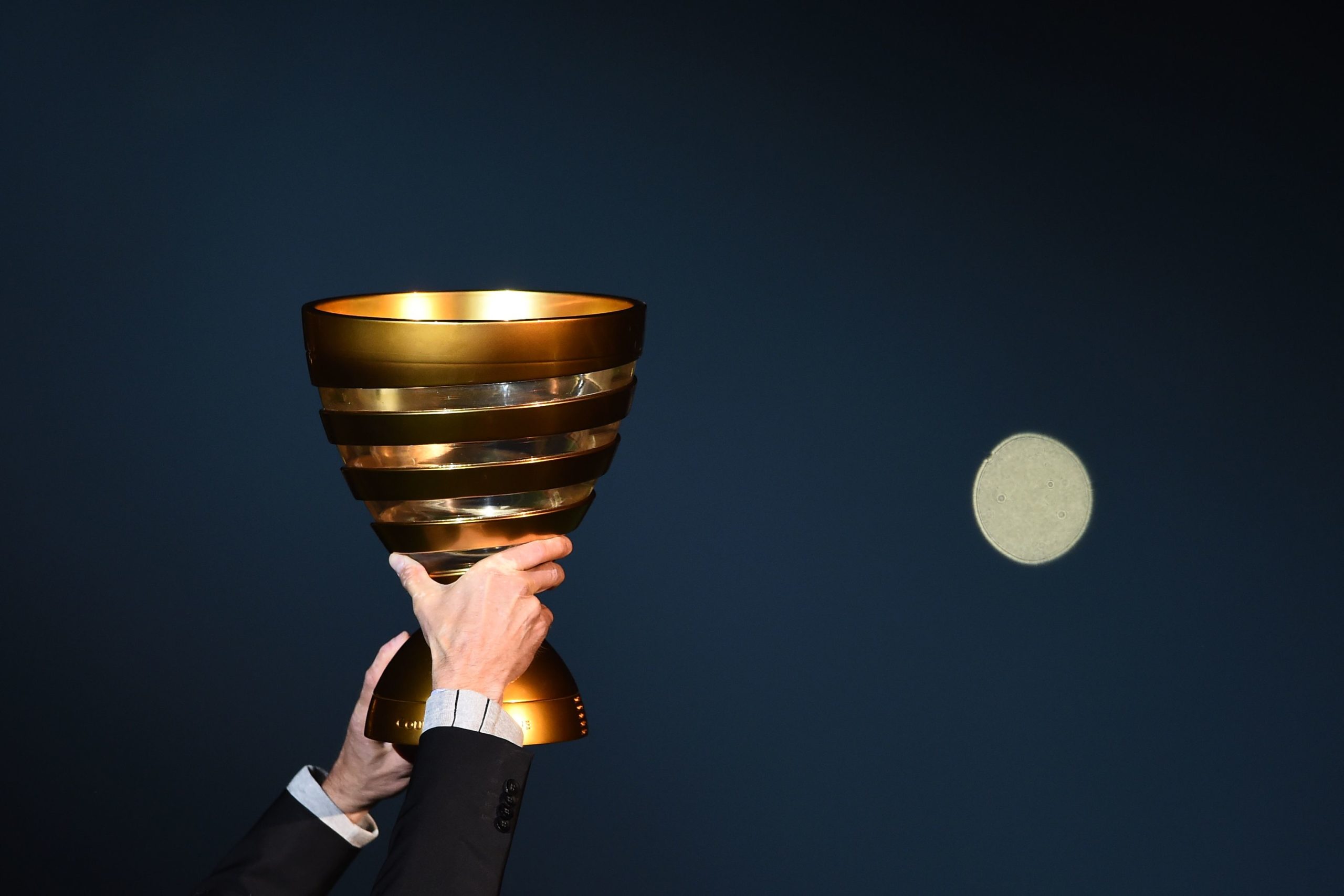 Paris Saint-Germain are scheduled to face Lyon in the last-ever Coupe de la Ligue final on Friday. The competition has been in existence since 1993, but earlier this season, the LFP decided to suspend it indefinitely in order to reduce the schedule.

Les Parisiens, who have the competition for a record eight occasions, will go into the final as favourites. The French champions recently completed a domestic double with a victory over Saint-Etienne in the Coupe de France final.

Neymar scored the only goal of the encounter in the 14th minute and Les Parisiens managed to preserve their lead through the entire game. However, the win came at a cost with Kylian Mbappe suffering an ankle sprain from a nasty tackle from Loic Perrin, who was sent off before the 30th-minute mark.

The former AS Monaco graduate has been sidelined for three weeks following the injury and he is expected to miss the Champions League quarter-final against Atalanta BC, as things stand.

Regardless of his absence, Les Parisiens have the quality in the attack to outwit any opponent on their day and they will be going for the domestic treble on Friday against Lyon.

Meanwhile, Rudi Garcia’s team failed to qualify for European football through the league. They were seventh and just one point off a Europa League spot when the season was curtailed because of the coronavirus pandemic.

Les Gones president Jean-Michel Aulas, who was far from impressed with LFP’s decision, made an appeal to the national court, but that was in vain as there was no reconsideration to restart the season, which was curtailed with 10 games to play.

Hence, the club need to either win the Coupe de la Ligue or Champions League title to play European football next term. Their best chance definitely lies with the French League Cup and it remains to be seen whether they can beat Les Parisiens against the odds.

Mbappe is definitely out of the final with an ankle sprain and that could see Neymar and Mauro Icardi start together upfront. Meanwhile, right-back Thilo Kehrer, who picked up a hip problem against Saint-Etienne, is doubtful. Colin Dagba could start ahead of him. Abdou Diallo, who underwent a surgery for a herniated disc last month and Juan Bernat (muscle fatigue) are only due in training at the beginning of next week.

Meanwhile, Les Gones don’t have any suspensions or injuries to be concerned about. Memphis Depay’s season looked over after his anterior cruciate ligament injury in December last year, but the extended coronavirus shutdown, has enabled him to return to training and feature in recent friendlies. His presence is definitely a boost for Garcia’s team.

Lyon have shown that they are capable of beating Paris Saint-Germain and last season’s 2-1 win at the Groupama Stadium is an example. However, they have since suffered three successive defeats against them. Les Parisiens have netted an average of three goals in those outings and we are anticipating something similar on Friday, given they should have the momentum by their side after the Coupe de France success last week.