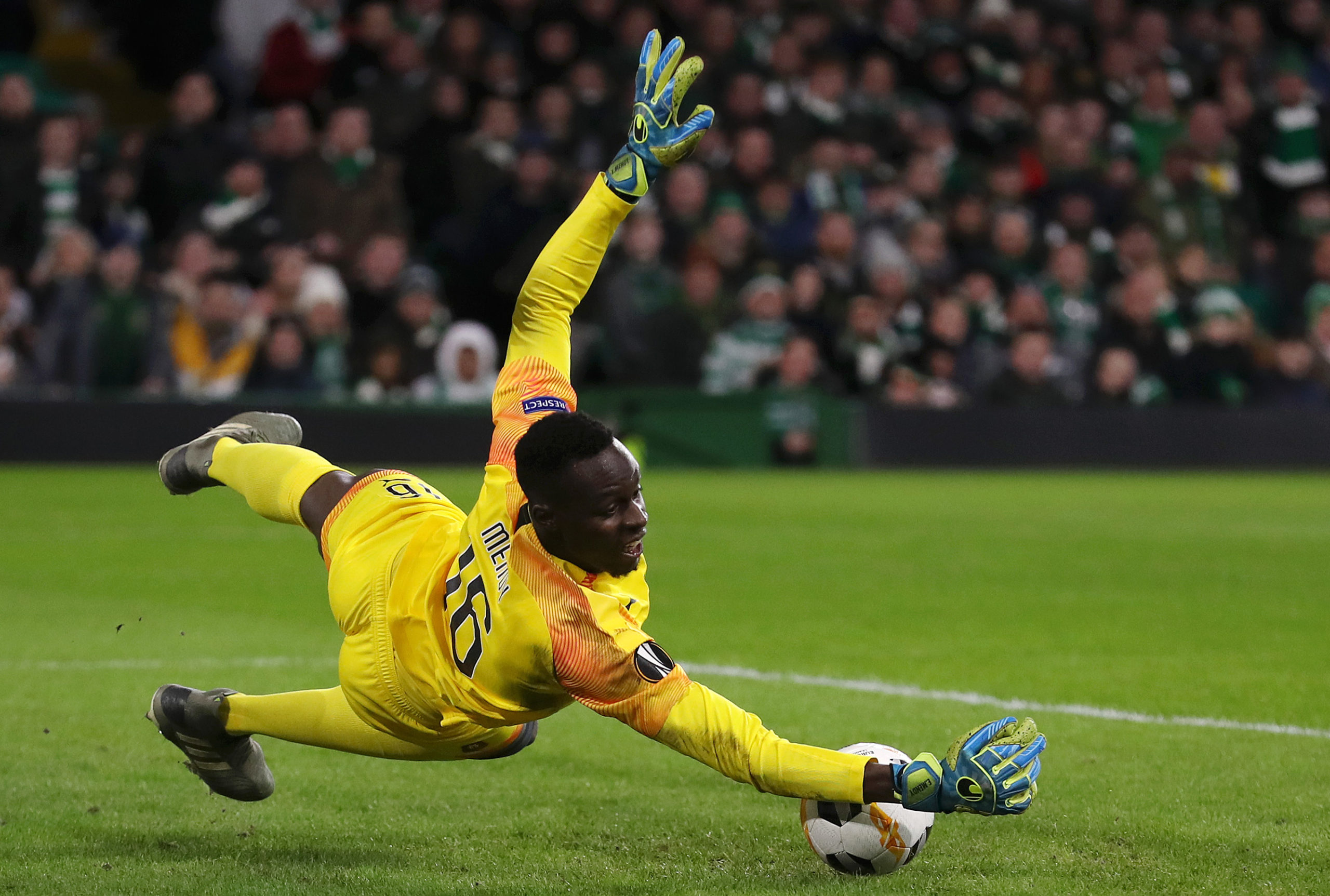 Premier League side Chelsea have made a renewed approach to sign goalkeeper Edouard Mendy from Rennes, a report from Goal.com has revealed.

The Senegal international joined Rennes from Reims last summer and he played an important role in their third place finish in Ligue 1 with nine clean sheets from 24 appearances.

Hence, the Brittany-based outfit were able to secure Champions League qualification for the first time in their history and his performances appear to have caught the eye of the Blues.

The west London side recently failed with an opening bid of around £15m for the 28-year-old and it is now reported that they have come up with a renewed offer worth £18m for his services.

Julien Stephan’s side have yet to respond to the latest proposal, but they are said to be determined to keep hold of the shot-stopper, who has nearly three years remaining on his contract.

The Blues ended the previous league season on a positive note as they qualified for the Champions League with a fourth place finish, but could not win the FA Cup final which followed against Arsenal.

In the past few weeks, they have been pretty active in the transfer window and have already signed five players for the first-team squad including Thiago Silva and Ben Chilwell to bolster the backline.

Still, Frank Lampard is aware of the need to strengthen the goalkeeping department after Kepa Arrizabalaga struggled between the sticks during the previous campaign.

The Blues conceded more goals (54) than any side in the top half of the league table last term and Arrizabalaga received much criticism from the fans for his inability to make saves on a consistent basis.

The Spaniard had the worst save percentage (54.5) among the Premier League goalkeepers, who had made 10 or more starts and it was unsurprising that he was dropped towards the end of the season.

Willy Caballero, who has been the deputy, possessed only a slightly better save percentage of 56.3 and Lampard seems determined to recruit a new goalkeeper before the 2020/21 Premier League campaign starts.

It remains to be seen whether the Blues are able to convince Rennes into parting ways with Mendy. His potential arrival could see Arrizabalaga making a loan exit with interest from the likes of Sevilla and Valencia.

His salary, however, remains a stumbling block and the Blues may have to subsidise his wages. Chelsea start their Premier League season with an away trip to Brighton & Hove Albion.