AS Monaco appoint Niko Kovac as their new head coach 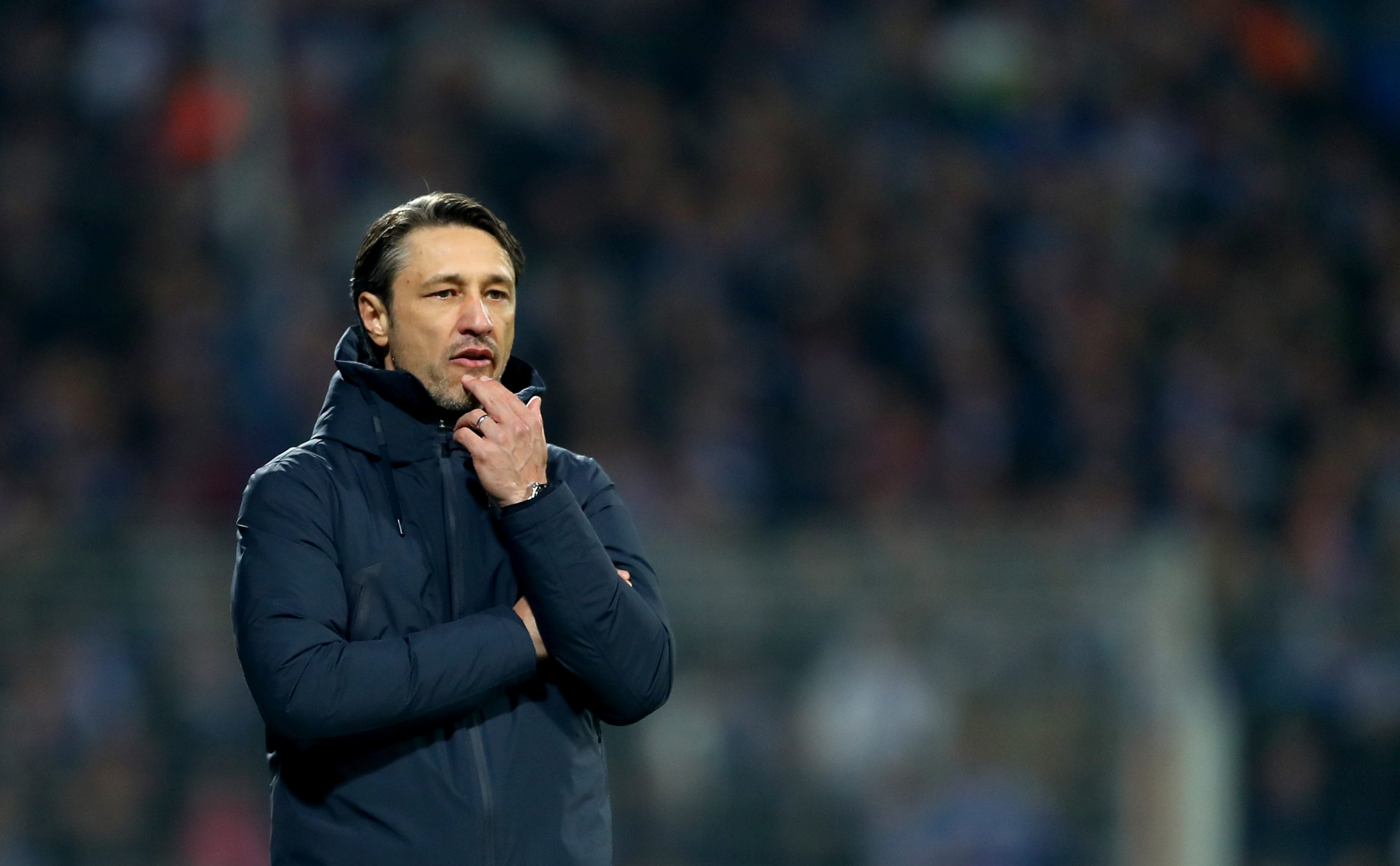 AS Monaco have confirmed the appointment of Niko Kovac as their new head coach on a three-year contract with the option for a possible extension.

“AS Monaco are pleased to announce the arrival of Niko Kovac as head coach. The Croatian has signed on a 3 year contract with an option to extend,” a statement on the club’s official website read.

The Croatian, who was previously with Bayern Munich, has taken over the hot seat from Robert Moreno, who was dismissed from the managerial role shortly after Monaco’s 2-0 win over Cercle Brugge in a pre-season friendly.

The Principality outfit have been unable to compete against Ligue 1’s best over the past two seasons and they finished a lowly ninth during the 2019/2020 campaign which was curtailed after 28 games because of the coronavirus outbreak.

Monaco have already started their preparations ahead of the new league season and Kovac has around a month’s time before the club’s opening clash against Reims at home.

One of Monaco’s prime concerns last term was their poor defensive record and they conceded the joint-fourth most goals (44) during the course of the league season.

That is something which the club will have to improve upon, if they are to make the push for the European places and most particularly, for the top three positions which offer a route to the Champions League.