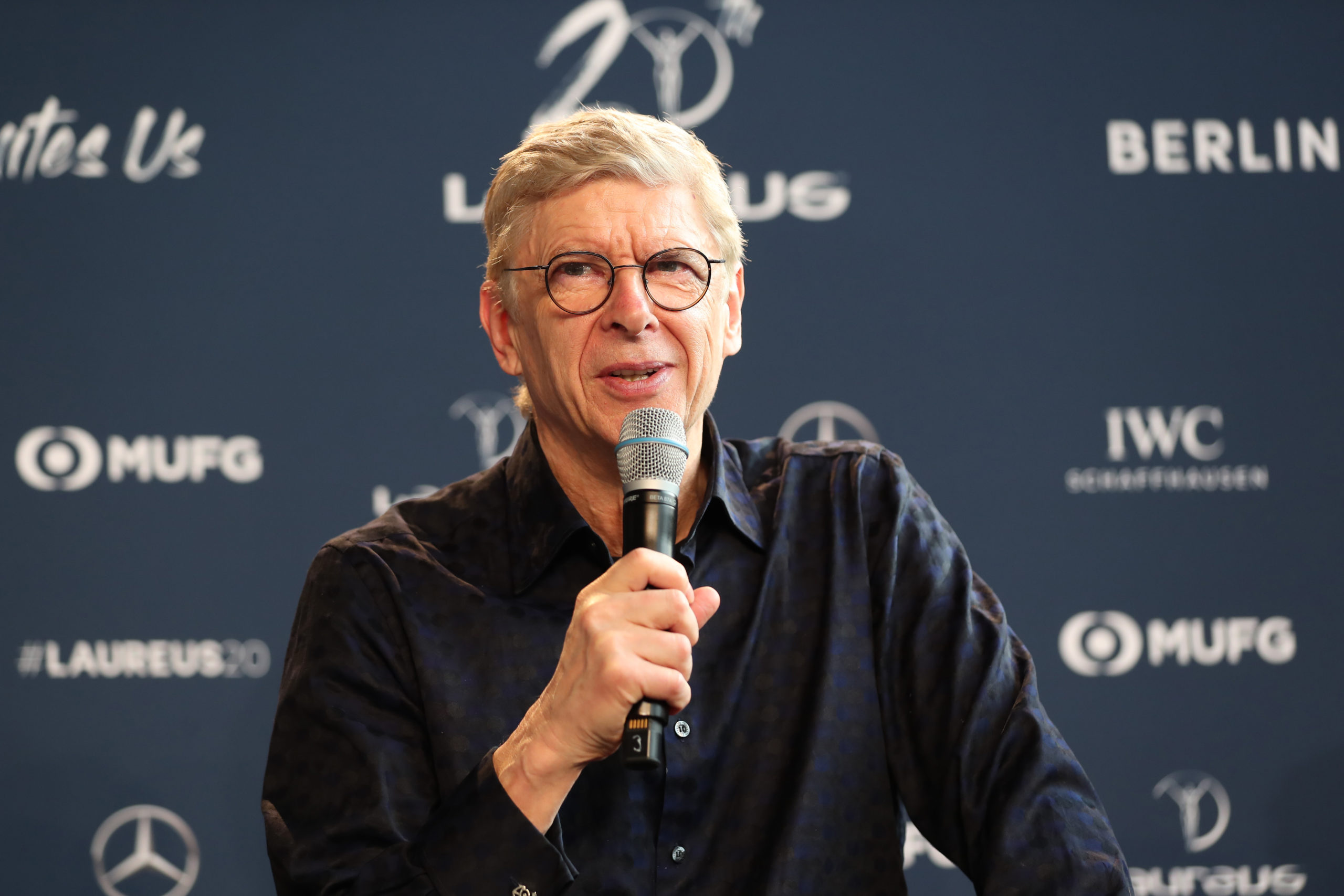 Former Arsenal manager Arsene Wenger believes Paris Saint-Germain are one of the favourites alongside Manchester City to win the Champions League this term.

Both European clubs have had quality squads at their disposal over the years, but they have faced disappointment, having failed to qualify for the grand final of the elite competition.

Earlier this year, Les Parisiens reached the last eight of the Champions League for the first time in four years and they have now been drawn against Atalanta BC in the single-legged quarter-final in Portugal.

While they are favourites on paper, Atalanta can’t be underestimated as they possess one of Europe’s most fearsome attacks, having scored 98 goals during their recent league campaign.

On the other hand, the Cityzens have not made it beyond the quarter-final phase since Pep Guardiola took charge in 2016. They are yet to complete their round of 16 tie against Real Madrid.

The first leg was played at the Bernabeu in February which finished 2-1 in their favour and following an extended break due to the coronavirus pandemic, they are scheduled to host Los Blancos on August 7.

Speaking to French outlet Europe1, Wenger, who is now FIFA’s head of football development, said that there has been an overall fall in the level of the competition when compared to the yesteryears.

He added that Les Parisiens and the Cityzens are the favourites to reach the final from the qualifying brackets based on the potential of their respective squads.

“I think that there is an overall fall in the European level of very, very, very high level and that they are still among the two, three best in Europe,” He told.“For me, Manchester City and Paris Saint-Germain are the two favorites (of the Champions League) on their potential.”

Both teams are aiming to win the prestigious European crown for the first time in their history. Les Parisiens have never made it to the last stage and their best result was their semi-final run in 1995 where Milan outclassed them by a 3-0 aggregate score.

Similarly, the Cityzens have never reached the Champions League final. Under former boss Manuel Pellegrini, they reached the last four stage in 2016 where they were beaten 1-0 on aggregate by eventual champions Real Madrid.