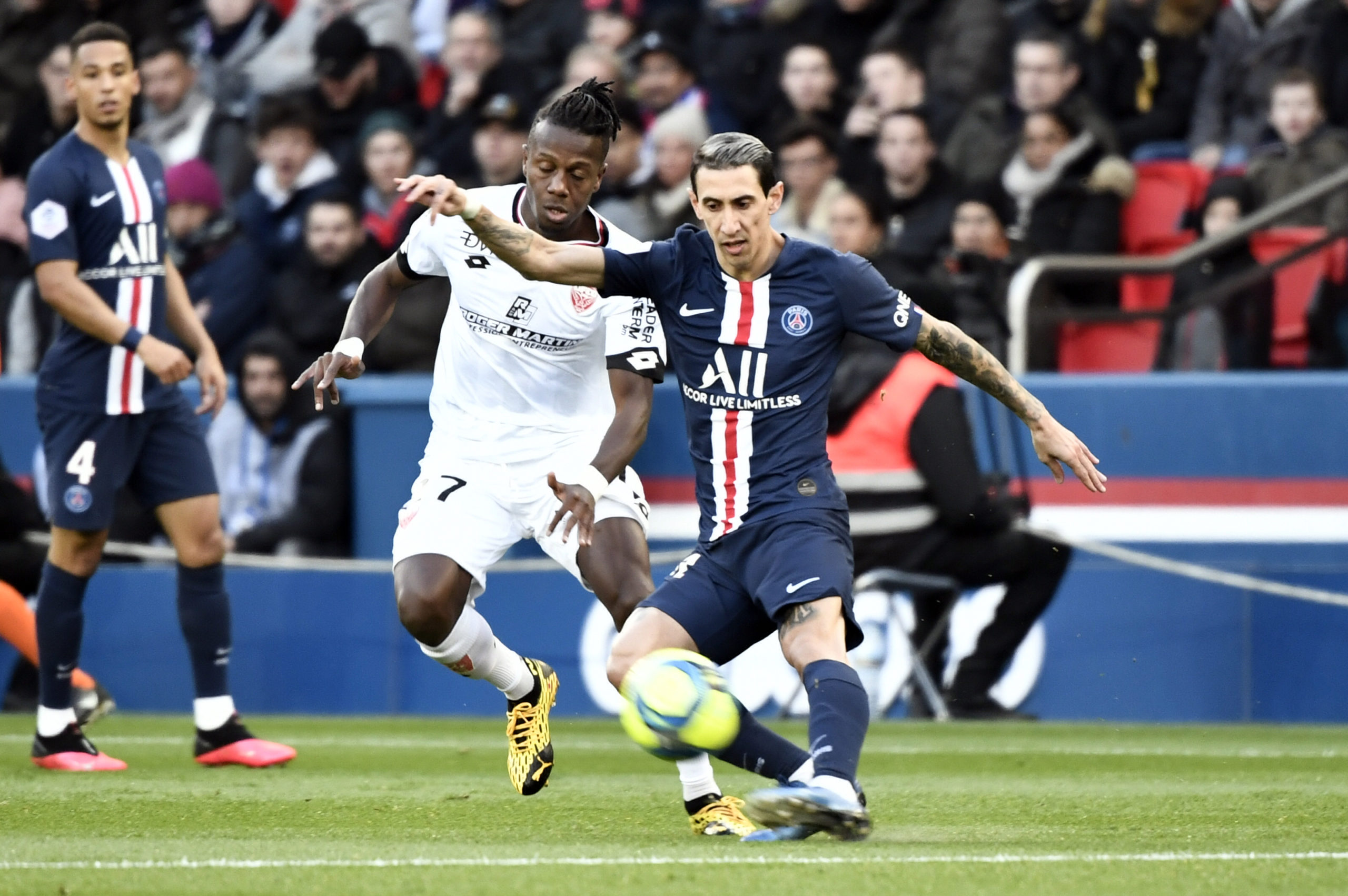 Argentina international Angel di Maria has made a powerful statement by saying that he would like to see out the remainder of his playing career with Paris Saint-Germain.

Di Maria joined the French champions after a tumultuous 2014/15 campaign with Manchester United and he has since been a consistent performer for the capital outfit.

The 32-year-old has found himself playing under different managers during his four-and-a-half seasons with Les Parisiens, but he has still remained an important figure in the club’s first-team plans.

Di Maria has been in top form this term with 11 goals and 21 assists from 37 appearances and in a recent interview with L’Equipe, he has indicated that he would like to spend the rest of his career at Parc des Princes.

“Ending my career in Europe with PSG is the only thing I want and have in mind. I am happy here, my family too. As for the rest, I don’t know for the moment. No discussions have been initiated and this is not my intention at this time. I want to focus on the field, the rest will come later,” He told.

Di Maria’s current deal with Les Parisiens expires in June 2021 and his prospects of an extension may depend on whether he is prepared to accept a salary reduction.

The former Real Madrid star currently earns a salary of £980,000 on a monthly basis and it remains to be seen whether he would accept a significant pay-cut on that figure.

Les Parisiens were recently crowned the French champions after the Ligue 1 season was cancelled in the wake of coronavirus pandemic, but there is still plenty to play for in the Cup competitions.

They are scheduled to face Lyon and Saint-Etienne respectively in the Coupe de la Ligue and Coupe de France finals, but no dates have been scheduled with the country’s ban on sporting events until September.

Meanwhile, the Champions League should remain the club’s main priority hereafter. Before the shutdown, the club managed to qualify for the quarter-final of the elite competition for the first time in four years.

Unlike other top European sides, Les Parisiens don’t have any league games between now and the Champions League restart in August and it will be interesting to see whether that hampers their chances of winning the European crown for the first time in their history.

They will definitely have the fresher squad when compared to most of their European rivals but the lack of match practice could have an effect. Les Parisiens can of course, schedule friendlies starting from July 1, but the games may not have the same competitive nature as a crunch Champions League tie.

The capital outfit may have to play the rest of their European campaign in a venue abroad unless the French government reconsider and lift the sporting ban.