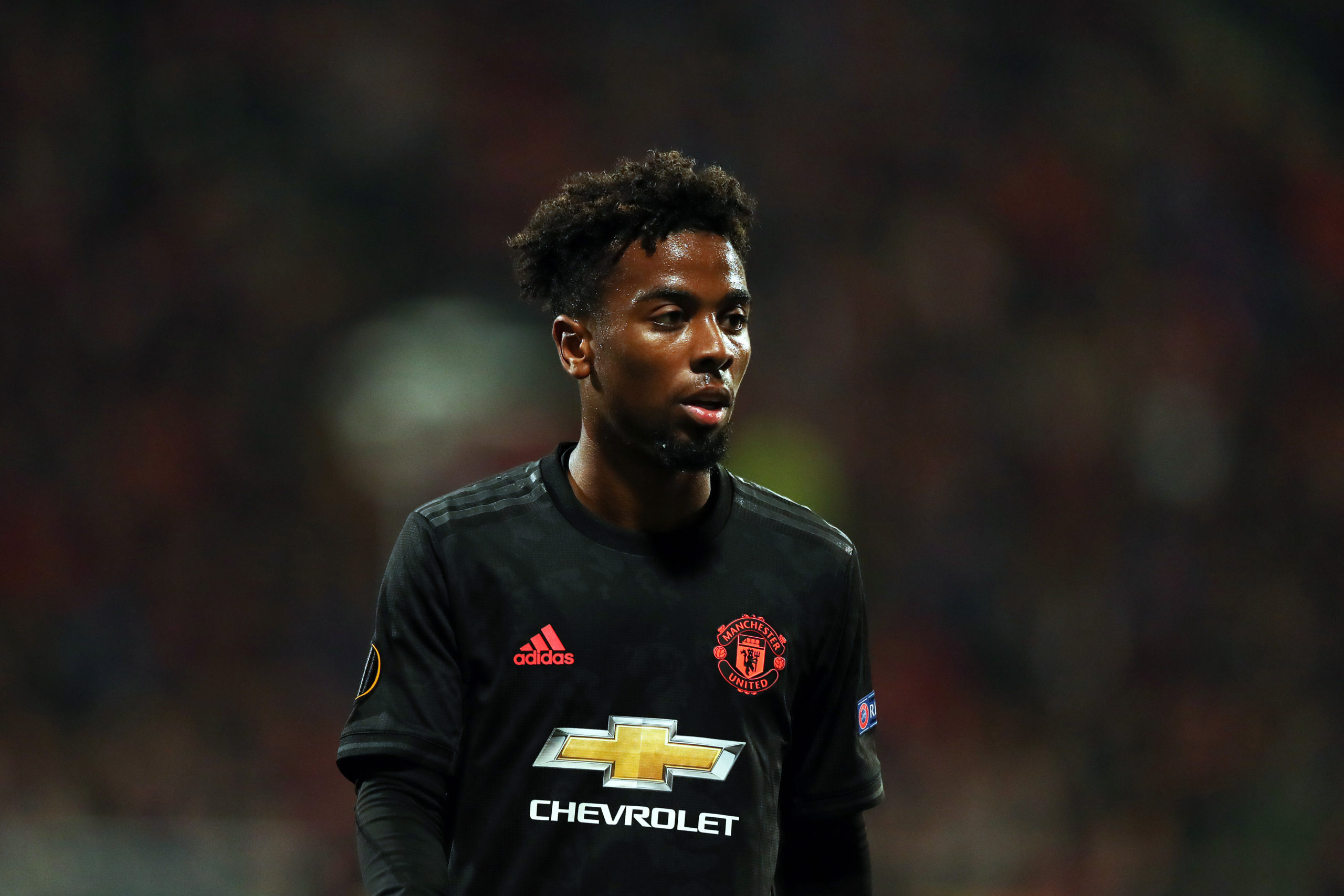 Angel Gomes has signed for French side Lille following his decision to leave Manchester United at the expiry of his contract, Sky Sports News reports.

The 19-year-old’s deal with the Red Devils expired on June 30 and he opted to pursue a fresh challenge despite the fact that the club were keen for him to stay.

Obviously, United boss Ole Gunnar Solskjaer considered him part of the club’s future plans, but the urge for regular first-team football saw him head for the exit door.

He has now put pen-to-paper on a long-term deal with Les Dogues and will spend the forthcoming campaign on loan with Boavista in the Portuguese top-flight.

Gomes captained United at the various youth levels, but he could not make a similar impact to the likes of Mason Greenwood and Brandon Williams with the first-team.

While the above-mentioned duo have been regulars under Solskjaer this term, Gomes was restricted to only six appearances – none of which were starts in the Premier League.

Hence, it was not a surprise that he made the decision to part ways with the club and it remains to be seen whether he can prove his potential away from the Red Devils.

Lille are likely to pay a compensation fee to United to cover the training costs for the youngster. Gomes was heavily linked with Premier League rivals Chelsea prior to leaving Old Trafford.