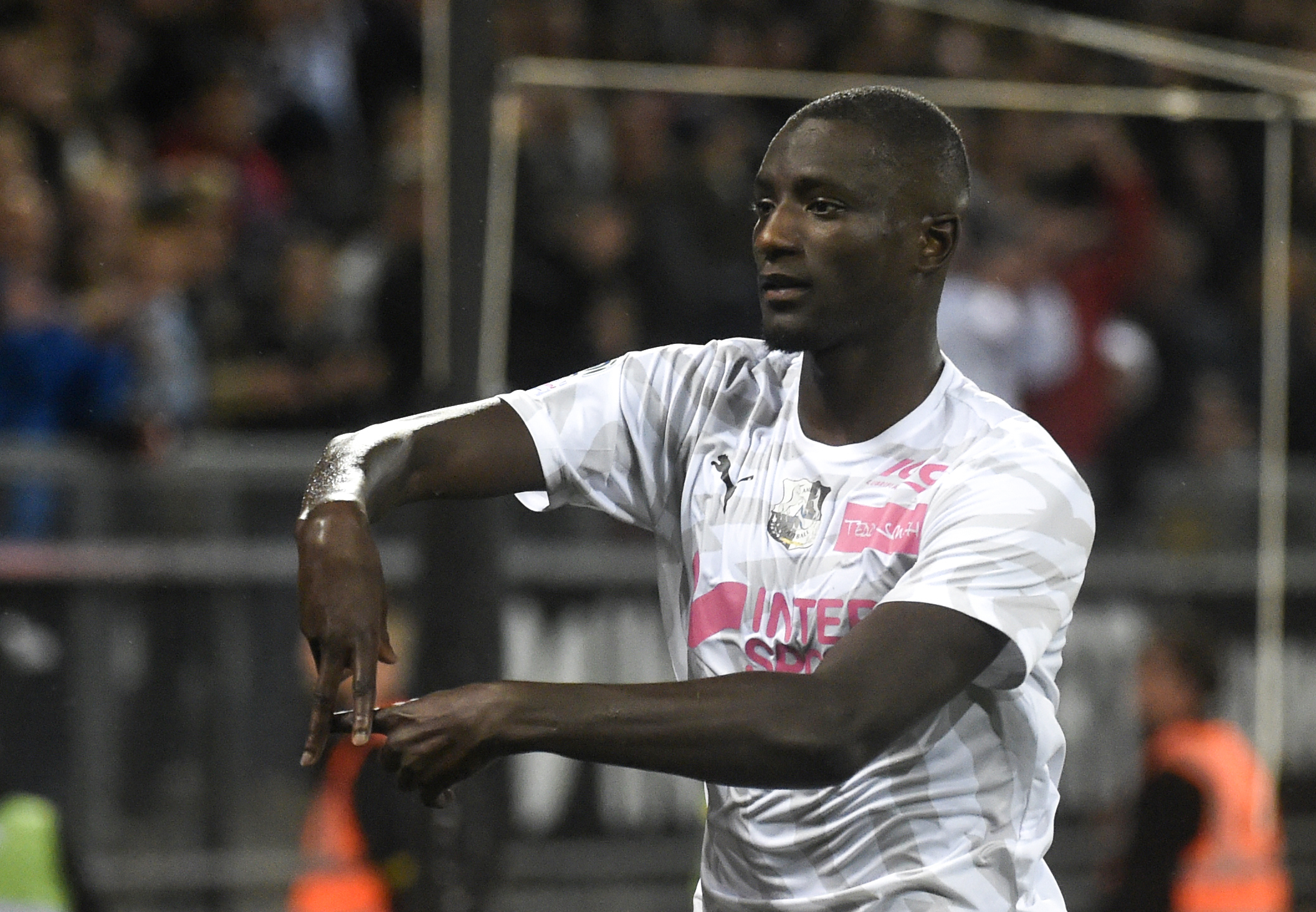 In an interview with Get French Football News, Amiens president Bernard Joannin has confirmed that Serhou Guirassy is attracting interest from several clubs including West Ham United, who are at the front of the queue to sign him.

The 24-year-old striker was the subject of interest from the Hammers during the January transfer window, but he opted to snub their advances to help Amiens in their bid to survive relegation from the French top-flight.

That is no longer possible with the Ligue 1 season being cancelled prematurely due to the coronavirus pandemic and Joannin is now open to selling the centre-forward at the right price.

“There are several English clubs that want him, like West Ham who are very clear on that. There are other clubs, including offers from other French clubs. And if people make an offer at the right price I will allow Serhou to leave,” He told.

No price tag has been mentioned by Joannin but a recent report from The Mirror revealed that the Frenchman could be available for around £10m, which is 50 percent more than what Amiens paid to Koln last summer.

The Hammers are likely to step up their interest in the ex-Bundesliga striker but it has been made clear by Joannin that the Premier League outfit face competition from different French clubs.

Hence, David Moyes’ side may need to step up negotiations in the near future such that they can finalise a transfer agreement for the former France youth international.

Guirassy has not been overly impressive with his goalscoring exploits this term and he has netted only nine times for Amiens from 23 appearances in Ligue 1.

Still, he has caught the eye with his dominating presence with more than four aerial duels won per game and he could suit the physical demands of the Premier League.

Aside from the Hammers, London giants Arsenal have been mentioned as possible candidates to land his signature. The north London side were keeping tabs on the striker’s progress more than four years ago.